COVID-19 life may not feel real for a reason 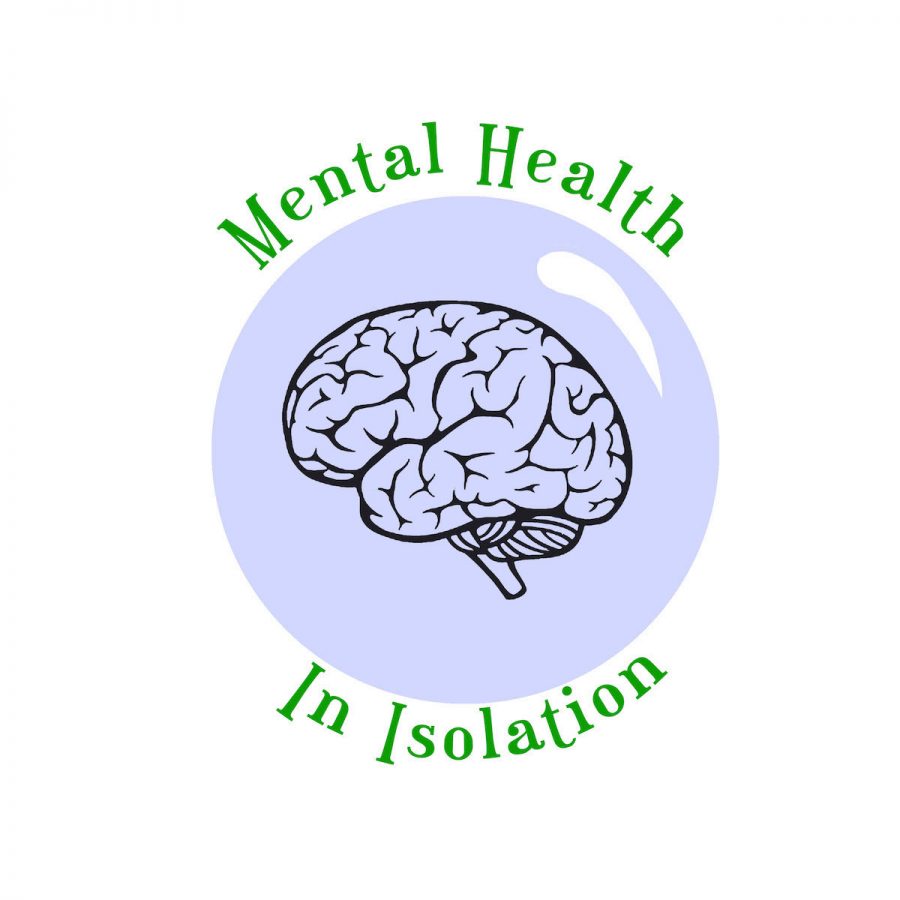 I believe mental health in general isn’t talked about enough, but there are some disorders that are commonly not even believed to be real.

This involuntary escape is characterized by a disconnection between thoughts, identity, consciousness and memory.

Symptoms of dissociative disorders usually first develop as a response to a traumatic event — such as abuse — to try to keep those memories under control.

Stressful situations can also worsen symptoms and cause problems with keeping up with everyday activities. Like many disorders, symptoms can differ from person to person, and depend on what type of dissociative disorder they have.

Some common symptoms include:

Significant memory loss of specific times, people and places
Out of body experiences — the individual feels like they are watching a movie of themselves
Other mental health illnesses or disorders like depression, anxiety and thoughts of suicide
A sense of detachment from their emotions
A lack of self-identity

There are also three different types of dissociative disorders defined in the Diagnostic and Statistical Manual of Mental Disorders.

Dissociative amnesia: The main symptom is difficulty remembering important information about one’s self. It could surround a certain event or information about their identity and life history.
Depersonalization disorder: This involves continuous feelings of detachment from actions, feelings, thoughts and sensations. Symptoms can last just for moments or return at times over the years.
Dissociative identity disorder: This used to be known as multiple personality disorder and is characterized by alternating between multiple identities. The individual may feel like a voice is trying to take control in their head. Usually these identities may have unique names, characteristics, mannerisms and voices.

COVID-19 has changed life in almost every way and you’ve probably heard the phrase “life isn’t real” during these times.

For many, life feels that way and this time in quarantine has caused them to dissociate.

Dissociation is a main symptom of dissociative disorders and many have adapted it as a coping mechanism for these stressful times.

Mental Health America describes dissociation during COVID-19 as a way for individuals to block out the uncertainty and scary events occurring in real life.

There are things that may help an individual who is experiencing dissociation, such as being grounded, talking to others, adding a routine to their life and being outdoors.

Grounding can help an individual get out of their head and reconnect with the world around them. A common technique is to surprise one of their five senses, like dipping their hands in ice water.

If you feel you are struggling with a dissociative disorder contact your mental health professional, talk to a trusted family member or friend, or — in an emergency — call 911.