How to: confuse a glock for a taser? 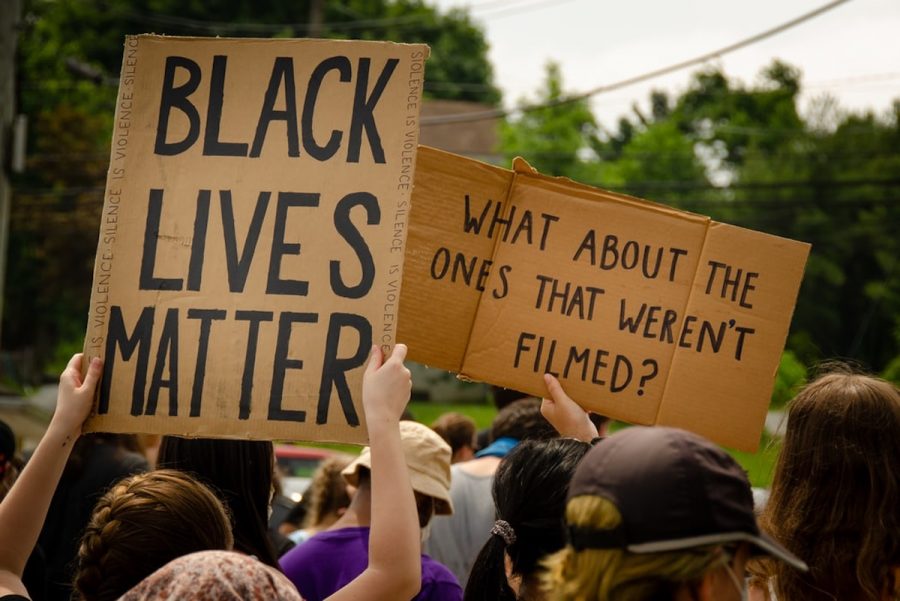 Wright called his mom because he was terrified of the police.

On Sunday in Brooklyn Center, MN a 20-year-old black man named Daunte Wright was pulled over by Officer Kim Potter for expired tags.

Chief of Police Tim Gannon stated he and his officers were aware of a two to three month backup with license plate tags that was caused by the pandemic.

Wright called his mom because he was terrified of the police. He thought he was being pulled over for having air fresheners in his rearview mirror.

The officer then realized Wright had a warrant for his arrest and asked him to step out of the car.

While still on the phone, Wright’s mother Katie Wright heard her son ask “For what, am I in trouble?”

That was the last thing she heard from her son before the woman in the passenger seat told her Wright had been shot.

This took place just miles from where Derrick Chauvin is being held on trial for the murder of George Floyd.

The now ex-cop yelled, “Taser!” and grabbed her gun instead. Coroners ruled his death a homicide.

Potter claims it was an accident — let’s unpack that.

Most police departments (including Brooklyn Center) require their officers to wear their handgun on their dominant side and the taser on the other to avoid confusing the two.

How does a 26 year veteran to the force make such an idiotic mistake? Bias.

For argument’s sake, if Potter actually meant to grab her taser, it only shows me she has a subconscious fear of Black people and other people of color.

The examples are everywhere: when looking up black teens vs. white teens on Google images, can any of you guess what search showed more mugshots?

This even happened when I was attempting to find details about Wright’s arrest warrant. The news outlets proved this point for me.

NBC’s article about Wright acknowledged the pain and grief this death has caused.

The way that our conservative white media demonizes Black people is sickening. In a way, I’m not surprised that Potter reacted the way she did.

It’s important to remember enslaved Black people were once viewed as ⅗ of a white man.

It’s not at all surprising to me that a white person in a position of power shoots before thinking when Black people are involved in the situation.

A lot of the time, the only kind of Black representation seen in most white communities are images of Black people being portrayed as violent criminals or drug addicts.

This can’t ever be an excuse.

Police officers have never been for anybody but themselves and their white counterparts.

They don’t really serve and protect. Current protests, as well as the ones last summer, started as peaceful, yet protesters were met with rubber bullets, tear gas and curfews.

To conclude, the National Guard would rather spend its time at a peaceful protest than respond to the insurrection at the capital.