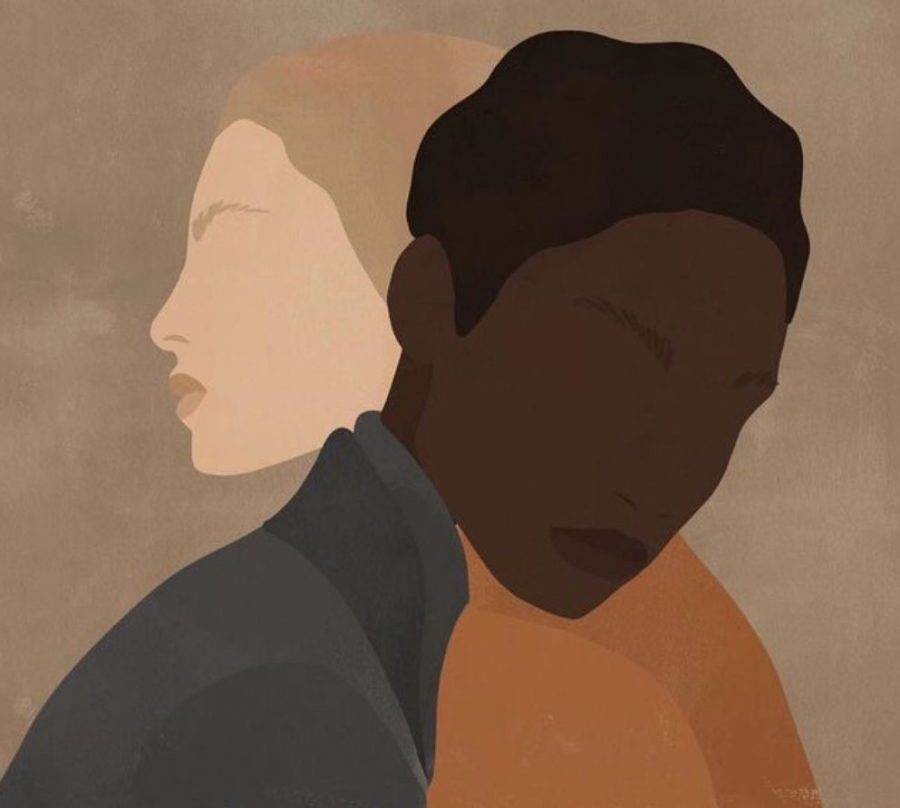 As someone who has an autoimmune disease, the experience of the COVID-19 pandemic is a bit different than the average person whose immune system actually works for them.

COVID-19 has always felt like a black and white situation for me: if I don’t catch it I will be fine, if I do catch it I could die or acquire lifelong side effects.

Every decision I have made since last March has always been weighed on whether it is worth the risk or not, be it skipping time with my friends and family or missing incredible opportunities out of fear of contracting this unknown disease that has replaced the “Bogeyman” in my nightmares.

The careless individual that I once was has transformed into a paranoid, agoraphobe constantly looking over my shoulder.

So, when the vaccine actually started to be distributed in the United States in December 2020, I was ecstatic, but the longer I have waited, and having still not received the vaccine, my excitement dwindled as much as it would for anyone who has experienced disappointment.

Don’t get me wrong, I’m lucky enough that I will get the vaccine at all, let alone sooner than the rest of the population.

Nonetheless, there is something about the vaccine distribution timeline — the way it has mirrored a new type of hierarchy — placing the value of one individual’s life over another. As unintentional as this categorizing of who deserves the vaccine first is, it never ceases to bother me.

One of the sole issues we as a human race continue to encounter is this persistence of placing the value of one group of people over another, whether it skin color, gender, sexual orientation or religion.

As the vaccines continue to roll out, people prepare for things to return to normal and the European Union confirms the development of a transnational “vaccine passport,”  I can’t help wondering what social impacts this could have.

The European Union officially plans to publish a legislation on a “digital green pass” by March 17. Vaccine passports would allow those who have been fully vaccinated complete freedom to travel between countries. Those in possession of a passport would be able to bypass state restrictions like 10-day quarantines and testing measures.

For those who are not yet allowed to be vaccinated, or countries that will not receive the vaccine for a while, they will not have these same liberties, and will not be allowed to travel, go to the gym or go out to eat in certain places.

This passport will act like a VIP pass to skip the line and go wherever one desires. Those who don’t have the VIP pass remain in line, watching as people budge in front of them, leaving them in the dust.

If you’re catching my drift, then you will understand why this has provoked controversy, arguing that this is a breach of civil rights.

The benefits of this passport could be profound, especially in tourist countries like Greece that depend on the travel economy to stay afloat, but the possibility of this passport distinguishing the rights between those vaccinated and those who are not terrifies me to my core.

There would be a clear separation between those with a passport and those without, and yet again history would be dividing two different classifications of people: the haves and the have-nots, those who have freedom and those who don’t.

Now I don’t know if completely abolishing the idea of a “vaccination passport” is the right answer. I mean what do I know? I am just a girl from the Midwest doing my best to translate all the big things happening in the world right now into something my neurodivergent brain can actually understand.

But what I do know is that human history has been a chronicle of separating and devaluing one group of people against another and has caused nothing but pain and discrimination.

I don’t see how this new “vaccination segregation” will be any different.