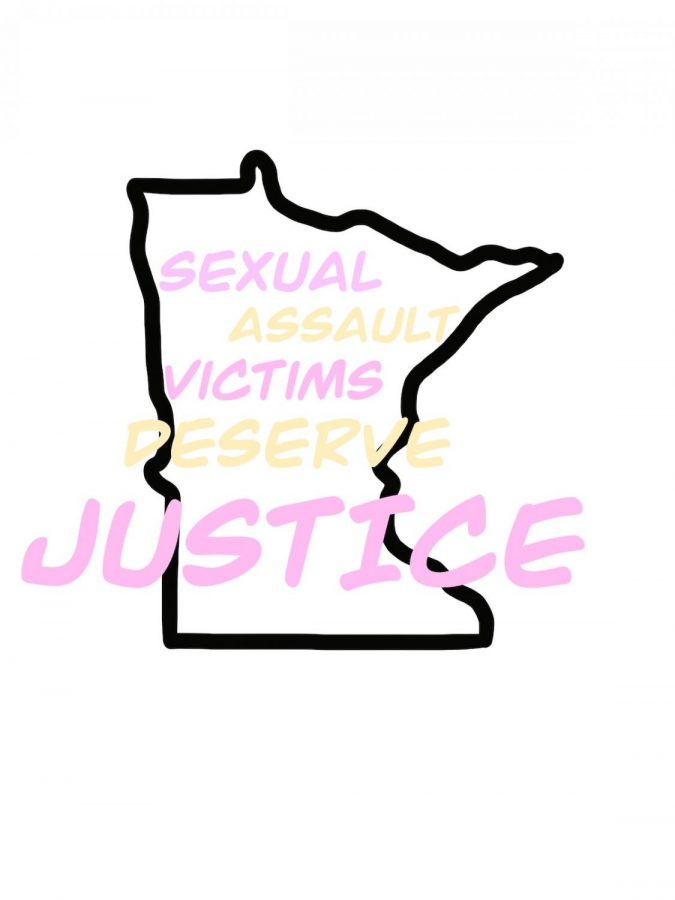 A victim who is willingly intoxicated cannot be “incapacitated,” survivors deserve more justice.

The Minnesota Supreme Court ruled on March 24 that a person is not “mentally incapacitated” during a sexual assault if the person consumed alcohol or drugs voluntarily.

In other words, a victim who is willingly intoxicated cannot be incapacitated — that is beyond screwed up and to say I was enraged is an understatement.

I have put my own sexual assault story out there, and as a survivor and advocate, this ruling is completely outrageous.

This ruling was put out after a 24-year-old Minneapolis man, Francois Momulu Khalil, was convicted of a third-degree criminal sexual misconduct.

Khalil claimed the woman was already intoxicated before meeting each other and before she was refused entry into a bar for being too drunk.

I have said this before and I will say this over and over again: nothing a person does — whether it’s getting intoxicated or dressing provocatively — gives anyone the right to sexually assault or rape them.

Democratic Minnesota Rep. Kelly Moller shares the same beliefs as I do when it comes to this issue.

She said this trial with Khalil shows the urgency to update Minnesota’s criminal sexual conduct statute. This includes closing the intoxication loophole.

The victim in this case was intoxicated to a degree that she wasn’t physically able to give consent of any sort, and she deserves justice for what happened to her.

As a survivor, I always have the thought in the back of my head that what happened to me was my fault. Nobody should feel as though it is their fault for the trauma they experienced.

After the victim was refused entry to the bar, Khalil said he knew of a party nearby and invited her to come with after just meeting each other. She obliged but instead she was taken to his home in northern Minneapolis. That is where she passed out and woke up to being raped by Khalil.

At first, the jury found Khalil guilty of sexual misconduct. Later, a 6-0 decision written by Justice Paul Thissen ruled that the victim was not “mentally incapacitated” because she was voluntarily intoxicated and wasn’t administered alcohol without her consent.

Another trial was granted to Khalil, meaning the victim will have to testify again.

No victim should have to know their attacker got away with nothing more than a slap on the wrist.

No victim should be blamed for their assault because they were “too drunk” or dressed provocatively.

I stand with all victims and survivors and never against.