Schizophrenia is real and has significant mental and physical health risks 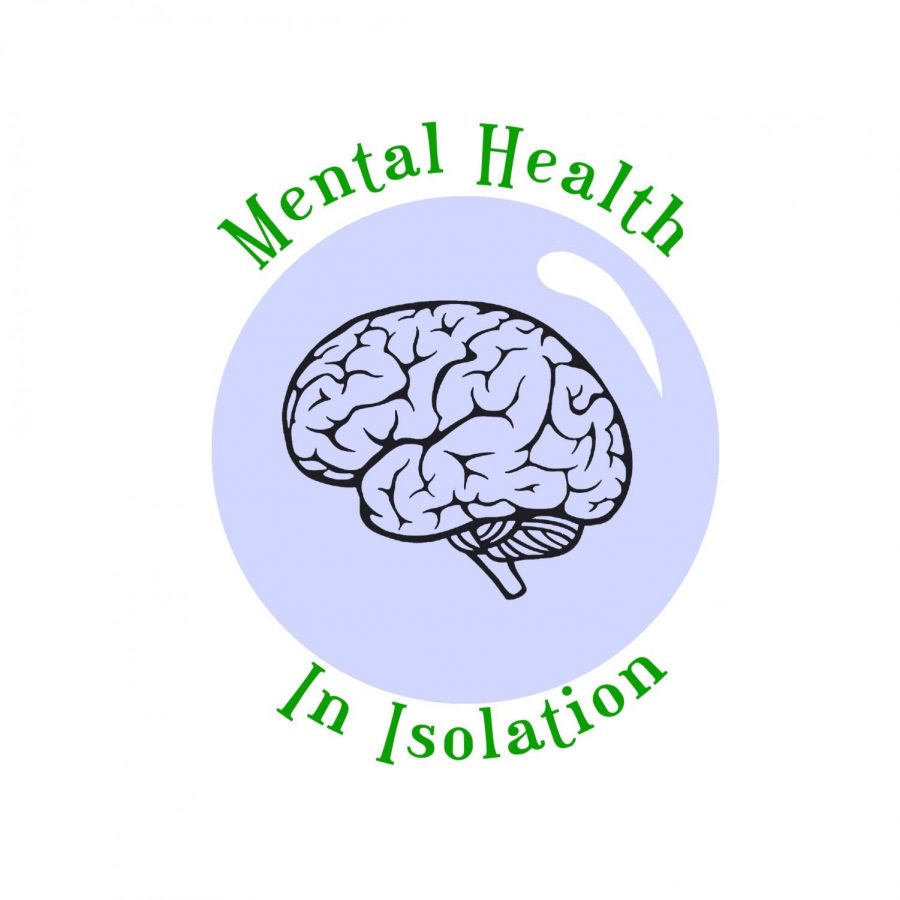 This week I’m going to be talking about a mental illness that many people don’t know much about: schizophrenia.

Schizophrenia is a mental illness which affects how an individual feels, thinks and behaves, according to the National Institute of Mental Health. Those with schizophrenia often seem to have lost touch with reality, which causes a lot of distress for them.

Schizophrenia is usually diagnosed in the range of one’s late teen years to early thirties. A diagnosis usually comes after the first episode of psychosis.

The first episode of psychosis often begins with changes in mood, thinking and social skills.

Symptoms for schizophrenia typically fall into three categories of psychotic, negative and cognitive.

Cognitive symptoms include attention, concentration and memory problems. The severity of these symptoms depend on the person. For some, the symptoms can be subtle and for others they’re more prominent and interfere with everyday activities.

According to Mayo Clinic, the cause for schizophrenia is unknown but researchers believe it’s a mix of genetics, brain chemistry and the environment.

With many mental illnesses and disorders, I have frequently heard that some don’t believe schizophrenia is real. Since schizophrenia is a mental disorder and can occur during adulthood, many people believe the individual truly can control their symptoms, even though they can’t.

Often with mental illnesses, I find that since the symptoms aren’t always physical and can’t be seen, others find it difficult to understand the individual has little to no control of their illness.

Not only does schizophrenia have many mental symptoms with increased struggle during the COVID-19 pandemic, but new research shows a link between those diagnosed with schizophrenia to a higher mortality rate than those who don’t have schizophrenia.

According to the Brain and Behavior research foundation, a new study was published based on data from a “2020 peak period of the pandemic” in New York City.

The study found the risk of death from COVID-19 for individuals with schizophrenia — within 45 days of infection — was 2.7 times higher than those without a schizophrenia diagnosis.

According to the leader of the study, Nora Volkow, these findings should be taken seriously — especially when guiding clinical decision making.

The research team did not find any biological factors for this risk increase but noted those with a severe mental illness usually live in crowded housing — like in an institution — which can increase the risk of exposure to COVID-19.

The team also theorizes some biological factors. Those with schizophrenia may experience a dysregulation in the body’s immune system, decrease in cellular immunity and deformities in signals the immune system sends.

If you feel you may have schizophrenia or are struggling with it, reach out to your medical provider or a trusted friend or family member.