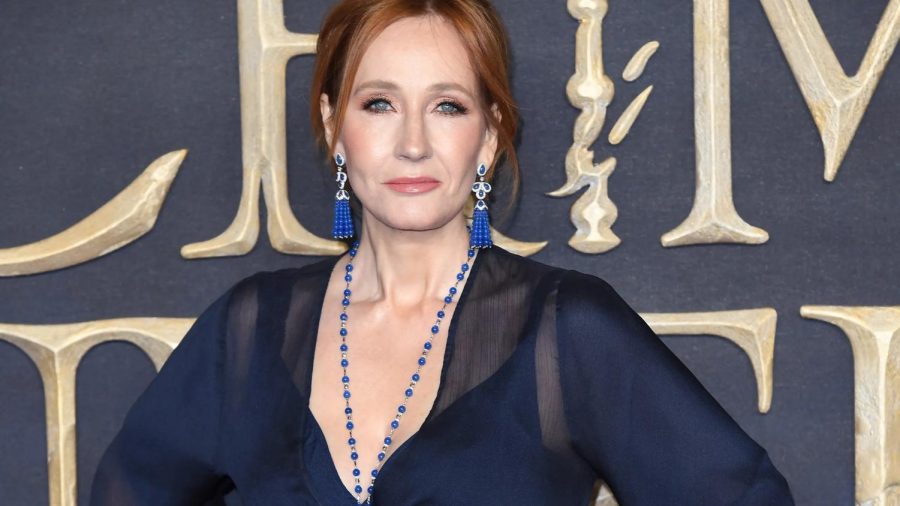 J.K. Rowling, author of the bestselling Harry Potter franchise, struck again in June 2020 inciting more controversy. This time, however, some fans of her work have completely disowned the author.

Rowling has been under fire multiple times over the years for a lack of diversity and a lack of LGBTQ identities within her writing.

While Rowling’s comments about these characters relating to their ethnicity or sexuality allow for readers to form their own interpretations of these characters, the characters were still portrayed as white and straight in all of the movies. This makes the openness of the characters’ identities harder to believe.

Her most recent controversy, however, has pushed the author’s credibility and likability over the edge and has prompted many fans to disown the author.

It all started when Rowling liked a tweet in support of Maya Foresters. Foresters was a tax specialist who lost her job and was brought to court after tweeting about her transphobic opinions.

Rowling’s action in liking the tweet brought confusion among fans of her beloved series, and it was originally written off as being an accidental like or a slip of her fingers.

It wasn’t long after this event until Rowling voiced her opinions more clearly on Twitter, completely erasing the narrative about her “accidental like.”

Rowling responded to a separate tweet which talked about how “people who menstruate” need support during the trying times due to the COVID-19 pandemic.

Rowling’s response to this tweet stated, “People who menstruate.’ I’m sure there used to be a word for those people. Someone help me out. Wumben? Wimpund? Woomud?”

This tweet, to me, felt transphobic because it completely erased transgender men and nonbinary people who could also menstruate.

Naturally, there was a lot of debate and anger from fans of the Harry Potter series towards Rowling. Most argued these tweets were transphobic and suggested transgender women were not actually women.

This opinion, going against Rowling, was shared by Daniel Radcliffe, the actor who played Harry Potter in the films.

“Transgender women are women,” Radcliffe said in a blog post. “Any statement to the contrary erases the identity and dignity of transgender people and goes against all advice given by professional health care associations who have far more expertise on this subject matter than either Jo or I.”

Rowling’s tweets generated a lot of backlash against the author, prompting her to further her arguments and opinions in a 3,600 word essay called “TERF Wars” with TERF standing for “transgender exclusionary radical feminists.”

The kinds of transphobic opinions being voiced by J.K. Rowling are extremely damaging to transgender and nonbinary youth.

A survey done by The Trevor Project found almost 80% of transgender and nonbinary youth have experienced discrimination based solely on their gender identities.

This type of discrimination can be harmful to the mental health of transgender and nonbinary people. A different study by The Trevor Project found transgender youth have a suicide rate of 35% compared to 7% in cisgender people in the last year.

Therefore, it makes sense why fans have been denouncing the author in favor of supporting the transgender community.

I believe Daniel Radcliffe said it best in his blog: “To all the people who now feel that their experience of the books has been tarnished or diminished, I am deeply sorry for the pain these comments have caused you. I really hope that you don’t entirely lose what was valuable in these stories to you.”