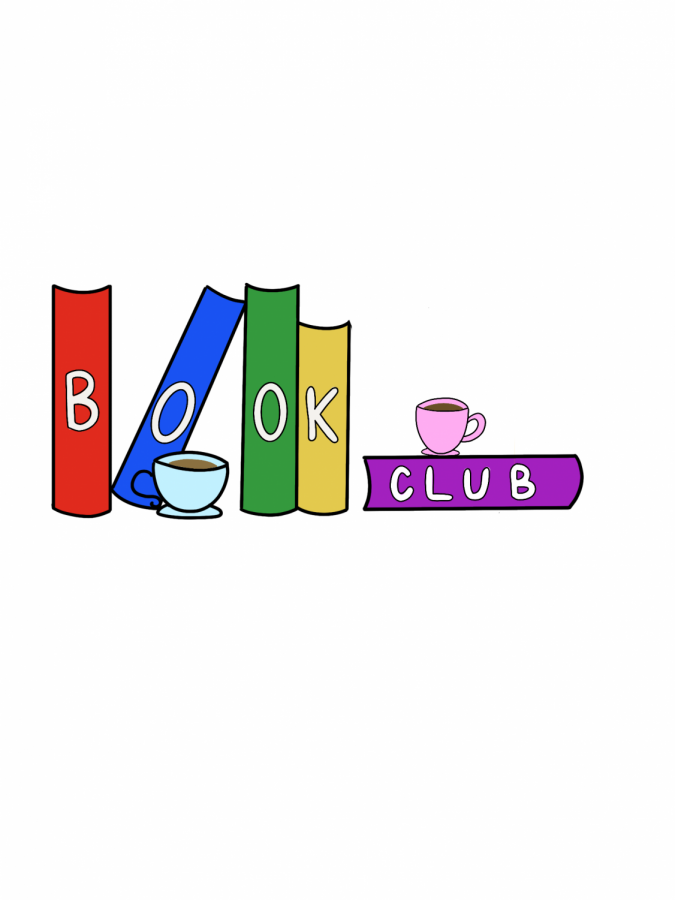 When I left off last week’s Book Club, I had just begun reading “No Rules,” a coming-of-age memoir following Sharon Dukett in 1970s hippie culture.

The book began with Sharon’s decision to run away from home to California with her sister. It was in California where Sharon started to realize that the life she desired full of freedom and whimsy with the hippies did not live up to the hype.

After being abandoned by two men she had romantic relationships with, Sharon accepted an invitation to travel to Boston, Mass. to live with her ex-boyfriend.

However, her life in Boston did not last very long because she remembered why her relationship with her ex ended in the first place: due to his lazy and emotionally abusive behavior.

To escape this situation, Sharon met a man who offered to take her to Canada where she still believed she could find the hippie life she dreamed of.

But once she made it across the border, her dream was quickly shattered.

Sharon ended up spending her time in Canada alone which was something new, scary and lonely for her. So, through a conversation with her parents, Sharon made the decision to go back home to Connecticut to finish her junior year of high school.

A few months later, after Sharon completed her junior year, she and her friend Lynn got tickets to a concert in Chicago and started to hitchhike in that direction.

In Chicago, the girls ran into a friend of Sharon’s she met while in Canada: a biker named Rob, along with his friend Frank. The four of them went to the concert together and made plans to take the boys’ bikes on a joy ride the next day before the girls needed to leave.

It was on this joyride when Frank and Lynn rode their bike too fast around a sharp turn which caused them to spin out. This sent Lynn flying across the road where she hit a street sign and broke her femur.

The trauma of this event made Sharon shy away from her desire to hitchhike around Canada. So instead, she made the decision to go to Massachusetts to find a job.

She ended up living at a youth hostel for a while where she met a girl named Cindy. Cindy reintroduced Sharon to Christianity and got Sharon to think about her faith.

This experience alongside Sharon’s memories of Lynn’s accident convinced her to accept Christianity.

While in Massachusetts, Sharon also found herself in a new romantic relationship with a man named Ernie. This relationship and Sharon’s newfound faith helped her heal from the trauma of the accident and helped her feel more comfortable making the trip around Canada with Ernie by her side.

The couple hitchhiked all across Canada until they landed in a town called Hope in British Columbia. It was in this town when Sharon discovered she wanted to live in a close-knit community like Hope.

Sharon had become sick of the constant travel, drugs and lack of belonging associated with the hippie lifestyle. She wanted a place where she could find community and a place to call her own.

But with the end of summer nearing, Sharon and Ernie made the decision to leave Hope behind to go back to their lives in America, so Sharon could finish high school and Ernie could go off to college. Their plans eventually forced their relationship to come to an end.

Compared to everything I read in “No Rules” for last week’s Book Club, I can already tell there has been tremendous growth in Sharon’s character. While she is still searching for her independence, she has lost a lot of the nativity she had when she first left home.

The constant travel and moving around in this memoir, while interesting, has also made it hard to find stability with the narrative while reading the story. However, I would expect nothing less from a story about hippies.

Hopefully, the story will pick-up its pace even more next week as I read about Sharon’s life in a commune.