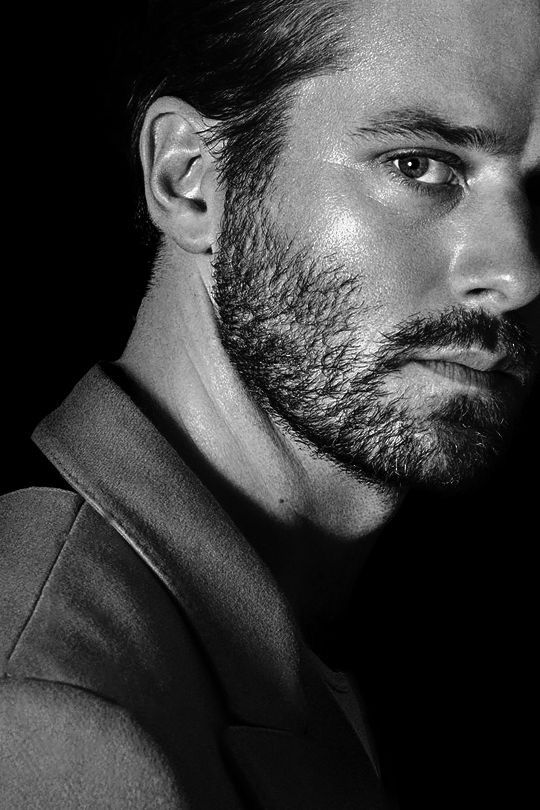 Oh how I long for the days when the most shocking thing a celebrity could do is make a sex tape. Nowadays, the stakes have been raised to possible cannibalism and I can’t even say that I’m shocked.

The recent scandal surrounding the genetically gifted movie star and heir to a family oil fortune, Armie Hammer, began trending on twitter after screenshots of private messages supposedly belonging to him were leaked online.

The leak conjured a social media storm where people began to accuse him of emotional manipulation, coercion and worst of all: cannibalism.

Honestly, I don’t even know why we need television and movies anymore when real life is just as entertaining.

The drama began in early January when the 32-year-old “Call Me By Your Name” star first came under scrutiny after screenshots of explicit text messages between Hammer and multiple women were leaked on Instagram.

It’s important to address that it has not been confirmed if these messages are actually from Hammer.

Nonetheless the messages contained references to very specific sexual fantasies and cannibalistic fetishes. In one message to an unnamed woman, Hammer said he wanted to “bite pieces off of” her and “eat her heart.”

Following the release of these screenshots, a few of Hammer’s ex-girlfriends came forward to verify his odd sexual proclivities.

Paige Lorenze, who engaged in a “polyamourous open” relationship with Hammer in fall of last year, came forward, saying Hammer carved his initials into her skin during their sexual relations.

This scandal has led to Hammer’s acting agency, William Morris Endeavor Entertainment, to drop him as a client following the abuse accusations. It is possible his career will never recover.

I mean the man has it all: looks, fame and a disgusting amount of wealth. He has to have at least one flaw. I just never would have fathomed it to be a preference for the taste of human flesh.

There is no evidence to support Hammer being a cannibal, I am very sorry to disappoint.

Even so, this is not where this story ends.

I am willing to admit the media spectacle by online creators following the leaked screenshots may have been an interesting and entertaining distraction from everyday life.

However, I think it is still important to acknowledge that even if Hammer is not a cannibal, the messages he sent and the accusations from his previous girlfriends have very clear indications of emotional and physical abuse.

Another former girlfriend of Hammer, Courtney Vucekovich, described his behavior as grooming.

“He kind of captivates you,” she said. “And while being charming, he’s grooming you for these things that are darker and heavier and consuming. When I say consuming, I mean mentally physically, emotionally, financially, just everything.”

The real horror of this scandal is that this man, who has so much power, money and renown, used his advantages to try to coerce young women into a sexual relationship that often led to serious physical and psychological harm.

In the weeks that Hammer’s scandal was trending, social media was so consumed by the possibility that he was a cannibal that it was easy to ignore reality.

Reality is,  Hammer is most likely not a cannibal, but it is likely that he has a history of abusing women and that is what should be the conclusion of this brief yet intense scandal.

Whether he has a taste for human flesh or not,  Hammer needs to address and answer for the emotional and physical abuse he has caused to so many women.

Hinrichs can be reached [email protected].