The murder of the Black Dahlia has long baffled police and investigators for over 70 years, but is it possible the killer has been identified? 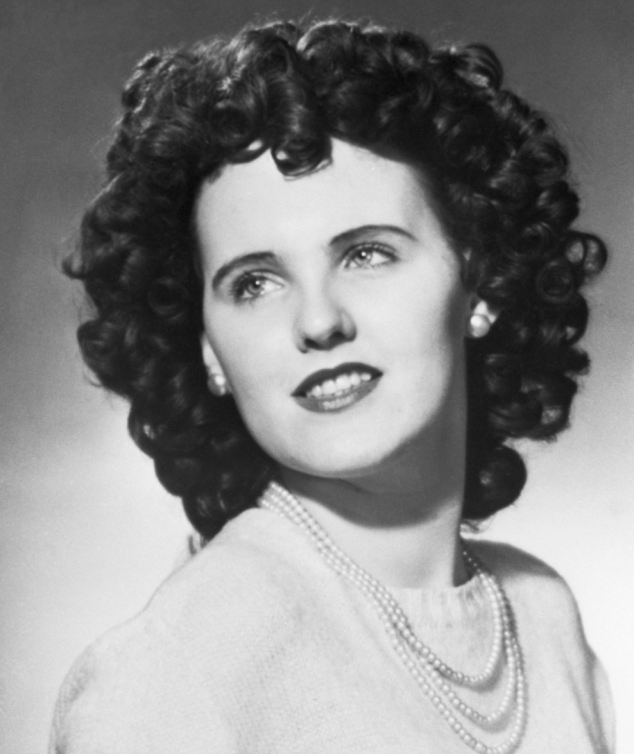 After my last story about the “60-year-old unsolved case of Dyatlov Pass” shockingly shot to the top of the trending list on The Spectator a few weeks ago, it has convinced me that I am a real-life criminal investigator.

It may have gone to my head, only a little.

With my new found confidence I decided to dive into some old cases. If Dyatlov pass can be solved then surely other cases can too.

This leads me to today’s story. This was one of the first stories I heard of when I started researching true crime and it always stuck with me, mainly because in my heart, I knew the police had found the killer but never convicted him.

Anyway, I’m here to convince our readers — just to prove that I’m not crazy.

If you have a weak stomach, you might want to stop here — this one is a bit of a doozy.

This is the case of the Black Dahlia.

On the morning of Jan. 15, 1947, a mother and child were taking a stroll through a Los Angeles neighborhood when they encountered a horrific sight. The mutilated body of a young naked woman.

The body was cut in half at her torso, almost surgically, and posed in such a way it seemed intentional. Her mouth had been sliced ear to ear forming an ever present smile.

The L.A. Police Department quickly realized they were in over their heads, so they called in the F.B.I.

The body was identified as the 22-year-old aspiring actress named Elizabeth Short from Massachusetts.

Friends and family described Elizabeth Short, also known as Bette, as a strikingly beautiful person with a personality that was just as lovely.

“She liked to be admired,” Emma Pacios, a friend and neighbor, said. “No one had bad thoughts about her. Once you saw Bette Short, you couldn’t forget her.”

Following Short’s identification, an autopsy was conducted, which found:

Short’s body had been cleaned before it was discovered.
The severing of Short’s waist was postmortem
The official cause of death was “hemorrhage and shock” caused by a “concussion of the brain and lacerations of the face.”

In the days following Short’s death, her picture was on the front of every major newspaper in L.A., including “The Herald Express,” which dubbed her the “Black Dahlia.”

Nine days after Short’s body was found, “The Examiner” received a call from a man claiming to be Short’s killer. The caller was upset with how the case was handled and he offered to mail Short’s belongings to the paper to prove he was the killer.

Sure enough, the package arrived.

The package consisted of a letter that was formulated using cut-out letters clipped from movie ads. It also included Short’s birth certificate, business cards, pictures and an address book.

Gasoline was coated over the letter to remove any fingerprints.

With the case garnering so much interest, police were desperate to find the killer, but with little evidence and a mountain of suspects, it seemed hopeless. By June 1947, the police had eliminated 75 suspects, and by December 1948, the police had considered 192 suspects in total.

Over the years, the list of suspects has continued to narrow down but overall there isn’t one suspect that police have been able to prove is the killer.

Nonetheless, there is no shortage of suspicious suspects, but I’m only going to go over who I believe, with every fiber of my soul, is the man who killed Elizabeth Short: meet George Hodel.

The charming Hodel tended to the elite of Los Angeles at the time right out of his Sowden house — a place that had its very own eerie reputation.

Hodel was a jerkface to say the least.

In 1949, Hodel’s daughter accused him of rape, which is what put Hodel on police’s radar.

Unfortunately, Hodel was acquitted after launching a smear campaign against his own daughter. After his acquittal, he sold his house and fled the country and eventually died in 1999.

After his death, his son Steve, a former LAPD detective, became convinced that his father was Short’s killer.

Over the next few years, after interviewing friends and family, his suspicion only grew. They also thought he was guilty and may have killed his secretary as well after hearing an actual confession from Hodel from years earlier when police bugged his house with microphones:

“Supposin’ I did kill the Black Dahlia,” Hodel said on the recording. “They couldn’t prove it now. They can’t talk to my secretary any more because she’s dead.”

The secretary he was referring to turned out to be a woman named Ruth Spaulding, who supposedly died from an overdose.

Since Hodel was a doctor as well, it could account for the surgical cuts on Short and even multiple witnesses came to police claiming Short and Hodel were acquaintances.

With all this evidence, one might wonder why the police never charged him.

The answer to that question is likely that the police were notoriously corrupt during this time. Hodel was a big figure in L.A. and it is possible he payed off police allowing him to literally get away with murder.

Steve continues to claim his father is Short’s killer but unfortunately, for the time being, the case of the Black Dahlia remains unsolved.