A love for writing through inspiration of book and movie characters 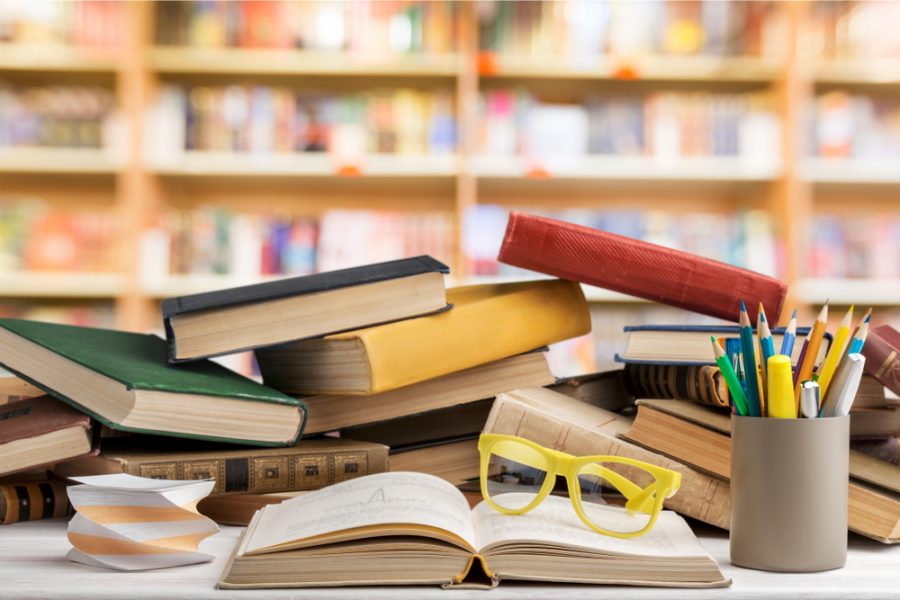 There’s something about film and book characters and the way writers portray their lives, whether you relate to them or not. There’s one movie and book in particular whose characters inspired me to write.

Harper, one of the main characters in the romantic comedy film “Set It Up,” works for a sports editor in hopes to one day become a great writer just like them. The problem is, she seems too busy with running errands for her boss.

Later on during the film, Harper has mental breakdowns from all the articles and papers she could’ve written during her leisure.

During high school, I wasn’t very proud of the grades I achieved during my writing courses and my reading scores. Just like Harper, I feel as though I was too focused on trying to please other people through the work I did.

I realized it may have been an excuse to not write.

I always knew I loved writing, but I had so many reasons not to write anything. I thought I wasn’t the greatest writer in the world, and I told myself that several times.

Luckily, Harper had a friend who said, “You need to stop feeling sorry for yourself and just write something bad.”

She was totally right. Even as a writer, I will always make mistakes. I am bound to have them, and learn from them.

To get better with my vocabulary as a writer, I eventually found myself reading books and stumbled upon a book called,“The Guernsey Literary and the Potato Peel Pie Society” by Annie Barrows and Mary Ann Shaffer.

Juliet Ashton, who is quite the opposite of Harper, is a well known author and journalist in the book.

Ashton one day receives a letter from a man named Dawsey Adams. He greets himself as a fan of her writings, and tells her about his life of the potato peel pie society, which was formed near the islands of Guernsey.

Ashton seemed intrigued by who this Adams person was, and the dying question of, “what is a potato peel pie?”

The secret behind this society isn’t the only thing they hold, so she offers to write about them, but is refused.

The thing with rejection for me is, I probably would’ve given up and gone home. But Ashton, continues to push this story.

I thought she was very irritating, but I came to realize that Ashton never gave up.

To me, Ashton’s story about this society brought them back together again. During the film, which took place a little after WWII, the potato peel pie society had lost someone closest to them.

I think Ashton wanting to help build this society’s happiness back up again, made her feel like she could continue to accomplish anything.

I want to start writing stories about others. I want to build and pursue peoples stories. I want to be just like Juliet Ashton.

There’s so many films and book characters I can come back to to find my inspiration. Mine was two completely different characters, but in a way, both loved writing.

Thao can be reached at [email protected]