A dive deeper into the role of city manager 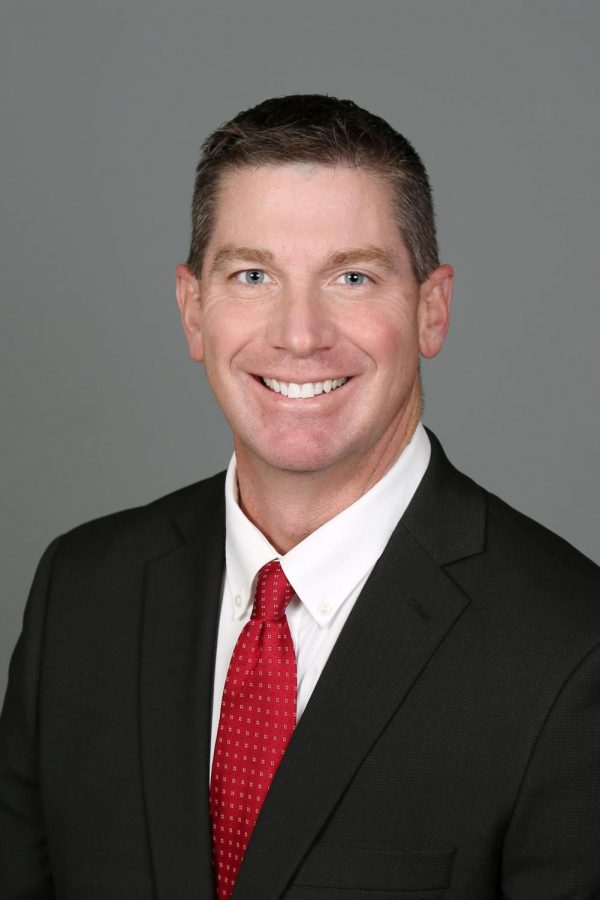 In the last article of Praxis Post, I discussed the importance of local elections and talked a bit about why they matter more than national elections.

This week, I’d like to delve more into the topic and talk about the role of the city manager.

Eau Claire has been operating under a city manager form of government since 1949. The city manager demonstrates executive and administrative powers in government.

An example of an executive power the city manager has is organizing and executing the budget for the city.

For administrative powers, the city manager hires and oversees all city staff, such as staff for the inspection division of Eau Claire.

So, the city manager decides who will be directing the construction of new buildings, who will be fixing our roads and who will be turning our water on. They’re directly responsible for the quality of civil servants.

The selection of department heads are also handled by the city manager. An example of this would be the department of finance, which is headed by Jay Winzenz.

Other departments managed by the city manager include the department of community services, engineering, community development and human resources.

The city manager serves for an indefinite term and is picked by the city council, according to ordinance 2.04.012.

The position is a meritocratic position. According to ordinance 64.09 of the Wisconsin State Legislature, a person is picked based on “training, experience, executive and administrative ability, efficiency and general qualifications and fitness.”

A city manager doesn’t have to be a resident of the city or state and their salary is decided by the city council.

In fact, according to the City of Eau Claire website, “the city manager directs the operations of the city to accomplish the goals and objectives set by the council.”

Despite the power vested in the city manager’s office, it seems clear the legislative branch of the government holds most of the power in Eau Claire.

This is further evident due to the fact the city council is also responsible for the removal of a city manager who has been deemed unsatisfactory, according to ordinance 64.09(7).

It’s not a stretch to say that if you want Eau Claire to improve, you need to vote in city council elections.

So, if you complain about something and nothing changes, then know that complaining won’t do anything. During the next round of city council elections, go out and vote.