How great are convenience stores?

A look at what makes these businesses successful 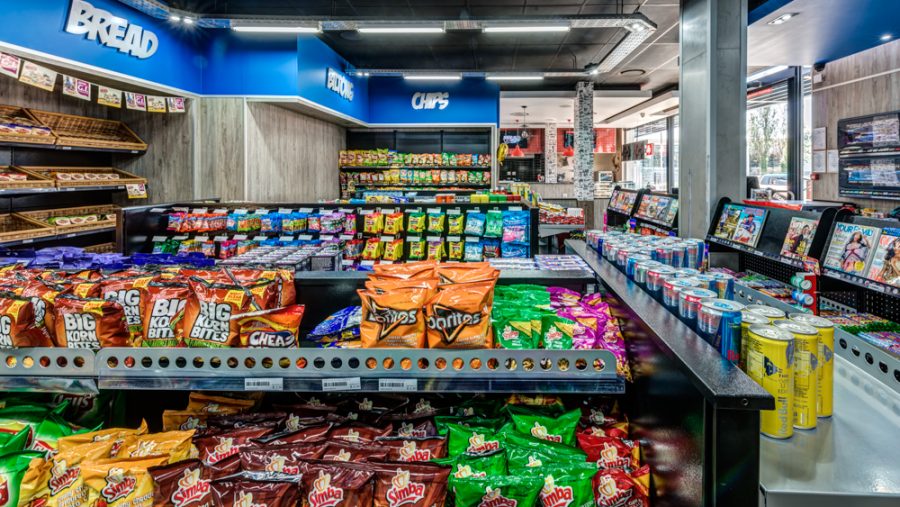 Two brothers in the United Kingdom, Moshin and Zuber Issa, became billionaires in the convenience store industry, according to the Wall Street Journal.

The first time I entered a Kwik Trip, I could not believe my eyes, it was so clean. They had things I didn’t even know I wanted.

Kwik Trip had foods I had never been exposed to — F’Real shakes, banana-chocolate-chip muffins and so much more.

It’s not just Kwik Trip: the trip to a convenience store has improved so much since I was a kid. Back then, I used to wait in the car at the gas station — but now — I always want to go in and get something.

10 years ago, I can remember going into a Super America gas station and wishing to get out of the building as fast as I could. It felt dirty, like nobody washed the floor in days and they let the guy sleeping outside run the register.

The convenience store experience used to be the bare minimum: a place to buy crappy junk food, cigarettes and lottery tickets.

They didn’t care if it was dirty or if the hot dogs had been sitting in the warmer all day.

Fast forward to today, I can grab a quality breakfast from Kwik Trip for less than 10 dollars in about three minutes.

According to the United States Department of Agriculture, convenience foods take little to no preparation and can range from bananas to frozen pizza.

“Although these convenience foods save time, they tend to have lower nutritional value,” the USDA said.

The USDA also said a number of factors impact why people choose convenience foods. In households where all adults are employed, they will buy less of them.

On the other side, households with children and households with lower income tend to buy more convenience foods, the USDA said. This is because full-service restaurants tend to be more expensive.

Unfortunately, the cheapest option is always going to be the unhealthiest option. However, I truly believe the quality has improved recently and that is a driving factor in growth of the industry.

To prove it anecdotally, an article in the Wall Street Journal discussed two brothers in the United Kingdom, Moshin and Zuber Issa, who became billionaires in the industry.

They bought stores from underperforming gas station companies and renovated them by borrowing from the bank, the WSJ said. Their vision was to make more business from food than from fuel.

They sold products from milk to artisan bread and included recognizable fast-food chains, the WSJ said.

What started out as one gas station in 2001 is now over 6,000 sites in Europe, Australia and the U.S. and generates about $24 billion annually.

Yes, most convenience store food is bad for you. Yes, they capitalize on lower income neighborhoods and families with kids.

But I love a Kwik Trip breakfast sandwich and a bottle of chocolate milk in the morning. I love how fast I can get my food and how it is easy to eat on-the-go.

What makes it so bad for you are also the best parts about it.