Increases in student debt and decreases in enrollment lead to change 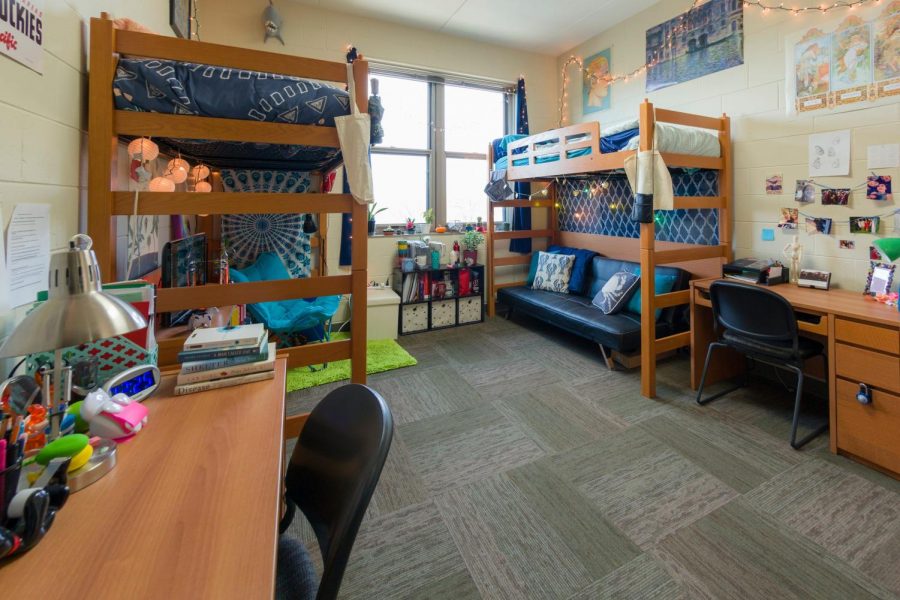 “Since 2013, student debt has grown by $600 billion,” Belkin said. Increases in student debt is one of the reasons why colleges are beginning to offer two-year degree plans.

Temporary changes to the college experience have already been made due to the COVID-19 pandemic. But, it seems more universities are exploring other changes — specifically with offering two-year degree programs.

According to the Wall Street Journal, colleges — in response to increases in student debt and decreases in enrollment — will transition to a two-year degree plan.

Although, the biggest concern is that the college experience will disappear for students.

Douglas Belkin, a reporter for the WSJ, said the “college for all” idea had good intentions, but ultimately led to the downfall of the four-year degree plan.

“For every high-school student who graduates college and finds a job (that) leverages her degree, four fall short,” Belkin said.

Herein lies the problem: not everyone is cut out for college and this is okay. But what we have seen instead is normalizing useless degrees like philosophy just so anyone can go to college and get a four-year degree.

For many, including Belkin and other reporters, college exists so you can prove to an employer you are proficient in a certain subject, which will therefore benefit the company.

The teachings of Aristotle are super interesting, but anyone can buy books about him and read about him. And then what? How do you apply the knowledge you learned?

Many families want to require their children to go to college, yet at the same time cannot afford it. College is sometimes seen as the only option and going into a trade is somehow admitting defeat.

Belkin talked about a woman he interviewed named Rachael Wittern who went to college and got a Ph.D. in clinical psychology. Belkin said she makes $94,000 a year and has $300,000 in debt.

“About half take on debt they come to regret,” Belkin said.

So, in response, colleges are providing shorter, cheaper and efficient options according to Patrick Thompson, another Wall Street Journal reporter.

The goal is to introduce this idea of “life-long learning” which Thompson said is like paying for your education like you would a Netflix subscription. You then are able to take specific classes to help you at your job.

“For institutions, the attraction is the regular cash flow, as well as building a sense of loyalty with students, who then become less likely to study elsewhere,” Thompson said.

This is the dangerous game colleges are playing now. They want us students to commit long-term to paying them, but they also want to get rid of the typical college experiences by shortening the length of our degrees.

Belkin quotes Scott Pulsipher, president of Western Governors University, about how the length of degrees will shorten over time.

“Four-year degrees will get telescoped into three and eventually two years,” Belkin said.

We cannot allow this to happen because we pay for an education plus the college experience. We are paying the higher price now, even though we are not getting the experience.

The pandemic destroyed everything that was fun about college and now they want to implement permanent changes.

Those coming-of-age stories are over and the meaning of being young is distorted as we become just another part of the corporate machine for the rest of our lives.