First update on 'Something Blue' 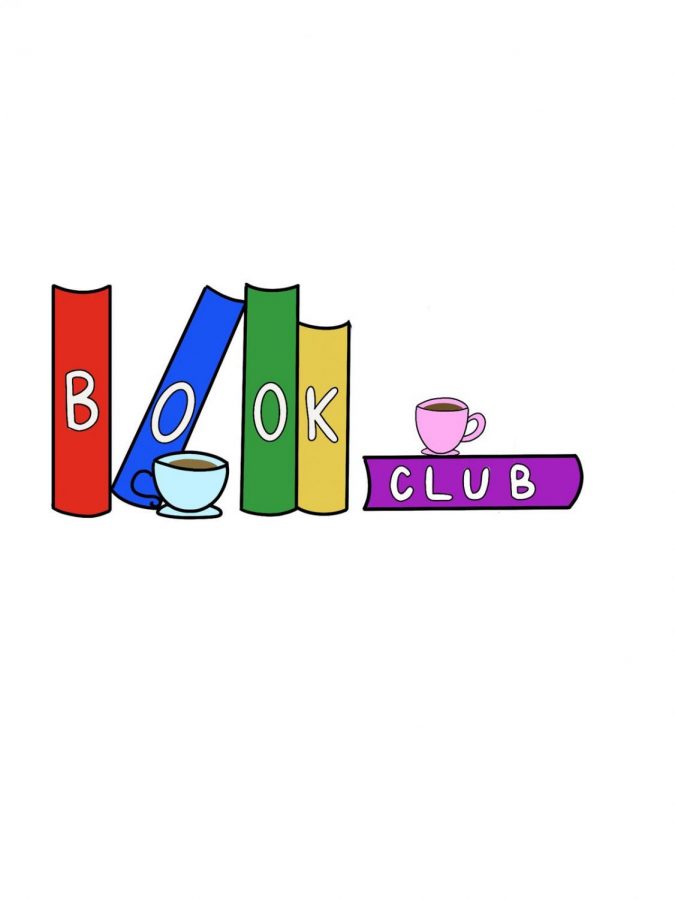 For the last month of book club this semester, I am reading “Something Blue” by Emily Giffin. This book was published in 2005 and is described as a romance novel and psychological fiction.

After my first two weeks of reading, I can definitely say there is a lot of romance.

The story follows Darcy Rhone — who cheated on her fiancé, Dexter, with his college roommate, Marcus.

For some background on Darcy, she often stated how much she depended on her natural beauty to get through life. She was obsessed with high fashion and always looking her best.

Rachel and Darcy had been best friends since elementary school so you can imagine how shocked Darcy was when she found her fiancé in Rachel’s bedroom.

She swore she would never talk to them again and then pursued her relationship with Marcus.

In actuality, they ended up getting pregnant, but ultimately broke up because Darcy was still obsessed with Rachel and Dexter. She was constantly asking Marcus about them and if she was prettier than Rachel.

So far, I’m not a big fan of Darcy. She is very competitive with her friends and in her relationships, and can also be quite stubborn and manipulative.

She even lied and told him the baby was his to try to get him to leave Rachel. Luckily, Dexter didn’t believe her and instead pressed her until she told the truth.

Darcy is also often hypocritical. She would often complain to her friends about Dexter cheating on her with Rachel – her best friend. But, Darcy did the same exact thing to Dexter.

In fact, Marcus and Darcy were having an affair for a couple of months prior to Rachel and Dexter.

After Darcy and Marcus broke up, Darcy decided to go to London to live with an old high school friend, Ethan.

So far she’s seemed pretty happy there, shopping around London and bonding with Ethan.

They shared a couple of romantic moments, so maybe Ethan will be Darcy’s next love interest. Come back in two weeks to find out.

As for my book recommendation of the month, I’m going to share another book by Giffin, titled “Baby Proof.”

“Baby Proof” is about a couple, Claudia and Ben, who agreed they wouldn’t have any kids. But Ben eventually ends up wanting kids later in the marriage.

So they divorced and dated other people for a little but missed each other deeply. Do they get back together or stay separated?