‘This ain’t a warning, this is a war’

An urgent message from a band you’ve never heard of 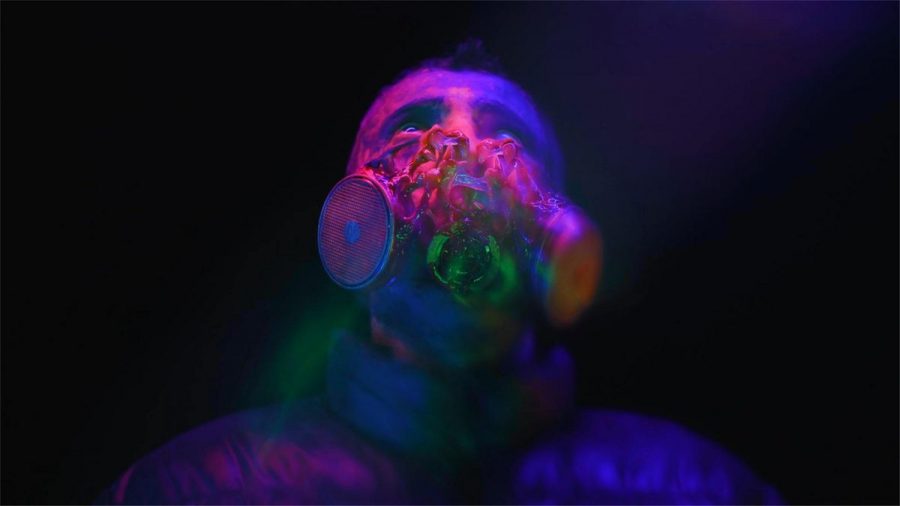 “We shelved the song for a bit because it felt a bit too close to the bone. After sitting on it for a while, we realised that this was a reason to release it now more than ever,” Sykes said to New Music Express.

“When we forget the infection, will we remember the lesson?” sang Oli Sykes, lead singer of Bring Me the Horizon.

On June 25, 2020, the British rock band released the song “Parasite Eve” and incorporated that very question into the chorus. I believe this song to be one of the most important pieces of art of our time because it exposes the irresponsibility of every single one of us during this pandemic.

What we choose to do now affects our preparedness of the future, which is exactly the purpose of this song. Everyone should hear their message.

“Parasite Eve” is based on a Japanese horror video game from 1998, according to genius.com. The game was about a parasite that caused people to spontaneously combust.

In an article in New Music Express, Sykes said they were going to release the song in February, but held off because of the striking similarity it had with the Covid-19 epidemic in China. As time went on, they began to realize people should not be sheltered from the reality they proposed. What is this reality?

A world in which we let all the flaws during this pandemic repeat themselves in the next pandemic. In the first verse they call out the deniers.

“Really we just need to fear something,” Sykes sang. “Only pretending to feel something.”

They argue if it can kill you, you should fear it, yet some people only pretend to care and will continue to spread the disease.

“I heard they need better signal,” Sykes sang. “Put chip and pins in the needles.”

In this line in the second verse, they call out conspiracies like the one where the government could inject microchips using vaccines. Their response:

“Quarantine all of those secrets in the black hole you call a brain before it’s too late,” Sykes sang.

Spreading conspiracies is so irresponsible because there is no proof to these claims, but people will believe anything they see on the internet. These people are like a black hole: lots of information that means nothing.

Faith in our government has fallen due to the response to Covid-19, an idea echoed by the song when it asserts politicians don’t have a clue what they are talking about when it comes to deadly diseases.

“When life is a prison and death is a door, this ain’t a warning, this is a war,” Sykes sang.

In the future, when people are begging for death to bring them escape from a world fallen victim to ignorance and a deadly disease, we cannot call it another warning. We must treat COVID-19 like a warning so we don’t lose a war in the future.

If we don’t, this will be what we hear before we die: “We cannot save you. Enjoy the ride.”