Sanders remains in the lead, but candidates like Warren are not backing down 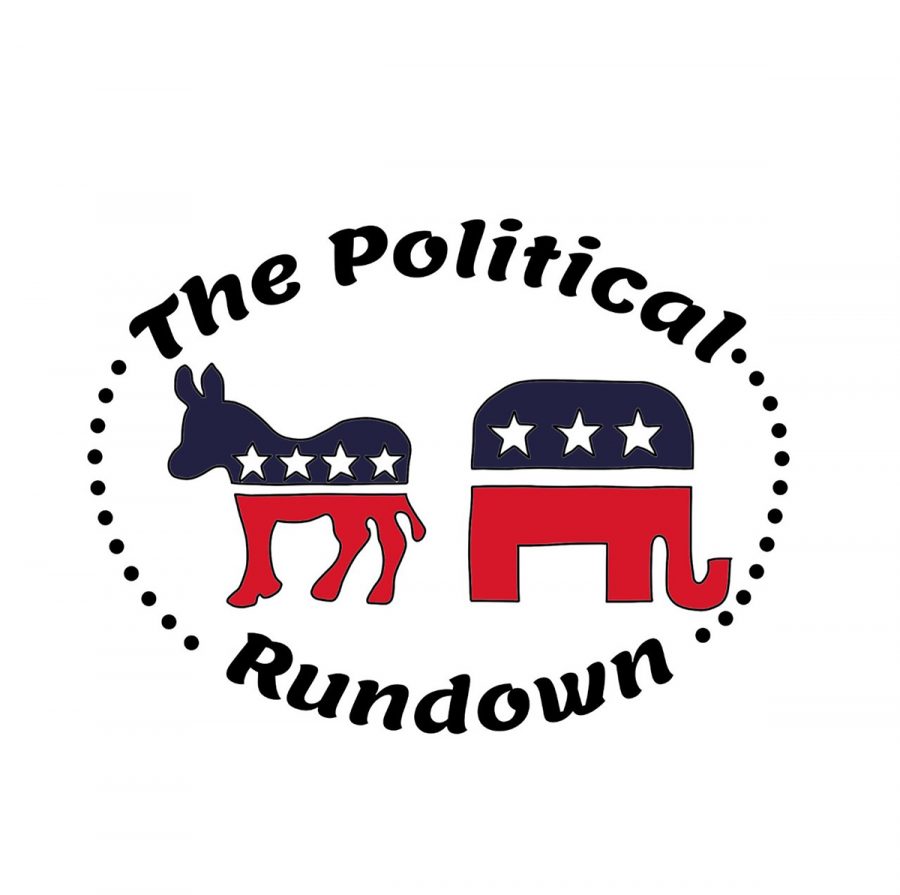 Another week, another debate and another caucus. The Nevada caucus was held Saturday, Feb. 22, with updated results still pouring in early Monday morning, according to CNN.

Though results may still fluctuate slightly, it is fair to say Bernie Sanders won in Nevada. With 96 percent of the precincts reporting at time of publication, Sanders had 46.8 percent of the votes. This puts him at a large advantage in Nevada.

With all this talk of caucuses and primaries, I thought I would give you all a little information regarding what the difference is. If you all remember, there was a caucus in Iowa, a primary in New Hampshire and now there was another caucus in Nevada.

They all seem to serve the same purpose and news outlets report them all with similar levels of vigor, so why use the different names?

Primaries and caucuses are both complicated processes and can take different forms in different states, but essentially a caucus is a more casual and time-consuming process where people gather and openly share their views. After discussing issues, voters will decide on a candidate to support and select delegates for nominating conventions, according to factcheck.org.

On the other hand, a primary is more like what we in Wisconsin are used to when it comes to the voting process where voters cast private ballots.

However, according to factcheck.org, some states have closed primaries and others have open.

Now that we have that clarified, let’s get back to the candidates.

The Nevada debate took place Wednesday, Feb. 19 and things got intense quickly. Though Sanders is leading the race, he was not under the most fire in the debate.

It seems the arrival of Mike Bloomberg took the attention off of Sanders as candidates put a good portion of their effort into tearing down Bloomberg.

Warren has been out of the headlines lately, but her performance at the debate may have been enough to bring her back into the spotlight.

According to the New York Times, “it was the kind of aggressive performance that allies and even some of her campaign advisers had been hoping for, even if it marked a sharp shift from her recent strategy of appearing as an above-the-fray candidate who could unite Democrats.”

Warren went on the offense against everyone and no one was able to stop her.

While Warren’s performance was strong in terms of proving herself, some were more concerned about the image of an angry woman.

Jennifer Rubin said “Mean and angry Warren is not a good look,” on Twitter.

Yet, even with the criticism, it seemed as if being this outspoken and direct was Warren’s strongest choice to get her polling numbers up.

“I’ve never seen anything like that on a presidential stage from a woman — it was mind-blowing,” Rebecca Traister said in an interview with The New York Times. “Look, I found it exhilarating and historic, but there’s no question that it’s a risk.”

It will be interesting to see how the candidates continue to interact and call each other out in upcoming debates.

The South Carolina Primary coming up Saturday, Feb. 29 will be the next chance to see how these performances play out among voters.