An end to political persuasions 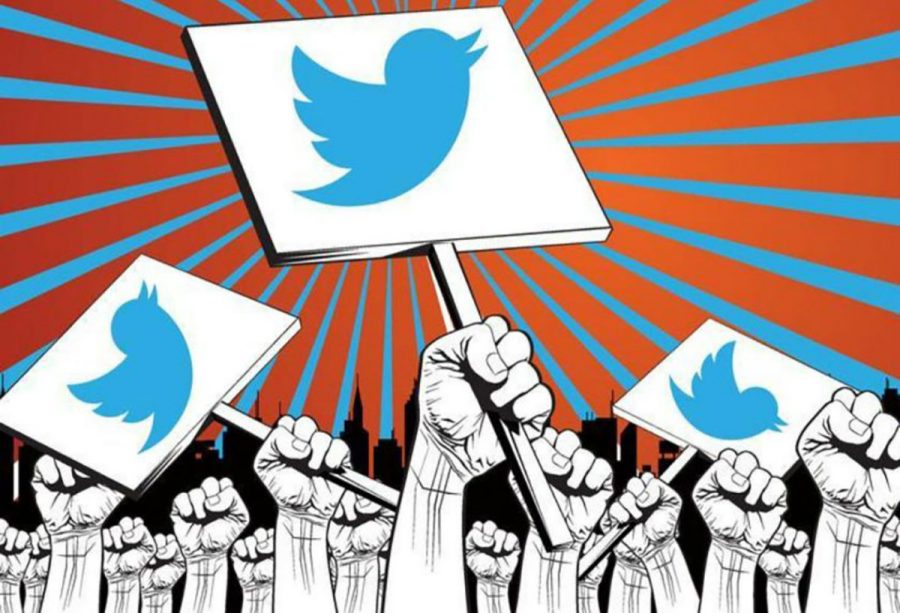 On Wednesday, Oct. 30, CEO of Twitter, Jack Dorsey, made several claims to cease the production of 2020 political ads on the app. This comes as a response to recent Facebook statements about not moderating political advertisements.

As tension between the 2020 election candidates continues to rise, another important element we often do not recognize comes about: the subconscious influence a political ad can place on your beliefs.

Political strategies are now placed into elements of our daily lives and in places we do not think twice about — social media.

According to CNN News, on Wednesday, Oct. 30 the CEO of Twitter, Jack Dorsey, made several announcements to cease the promotion of political ads as the 2020 election approaches.

Through recent tweets, Dorsey said he believes the political messages should be earned from the public, not materialized or bought.

As adult voters swipe through their social media pages, persuasive ads may enter the subconscious mindset and eventually shape a new outlook on the elections.

This becomes a problem for those who may not be as politically aware, and are filled with information that may not be accurate.

According to Now This News, Twitter’s recent decision serves as a response to the controversy Facebook has received toward the failure to moderate political news and advertisements.

It comes as a shock to see the political biases unravel throughout apps I use on a regular basis. I know on a daily basis I absorb the content a Facebook or Instagram post has without even questioning its validity.

I am now registered as a first-time voter. My voice in this upcoming election could make a difference in the future I seek to be apart of.

At a Georgetown University speech, Mark Zuckerberg, CEO of Facebook, presented many of his claims to continue the media coverage of political campaigns, according to Business Insider.

These claims also were announced in anticipation of Facebook’s release of strong quarterly earnings, with a 29 percent increase in revenue from July to September of 2019.

The battle between business and political growth is not a new phenomenon. However, Zuckerberg continues to focus on his personal biases and brush off the real problem at hand.

Politically-endorsed companies now shape the future demographic’s voices into what will benefit the politician and put money into their pockets.

Zuckerberg said he will continue to support political advertisements running on the app, as the company focuses on freedom of expression.

“In a democracy, I do not think it is right for private companies to censor politicians or the news,” Zuckerberg said, according to CNN.

As business and economic gain continue to seep into our political world, the concept of political freedom is lost for consumers and those who wish to have their opinion based on truth.

Dorsey concludes his Twitter statement by addressing how this conflict not only affects those connected to politics, but the much larger advertising ecosystem.

“We have witnessed many social movements reach a massive scale without any political advertising. I trust this will only grow,” Dorsey tweeted.

Adults of all ages go to the polls and place their vote; however, this conflict becomes especially important for younger generations and first-time voters.

While scrolling through your social media page, I encourage you to take a second look at the political messages you see. One cute post or scary video can reshape an entire outlook for upcoming voters.

According to Business Insider, an explicit Twitter policy outline is set to release on Nov. 15. The official ban on political advertisements across the app will be in full effect by Nov. 22.

I am proud to represent a new generation that can shape the future. Large corporations should not compromise the opinions we make for this upcoming election.