Screaming On the Inside

The depressing topic of depression 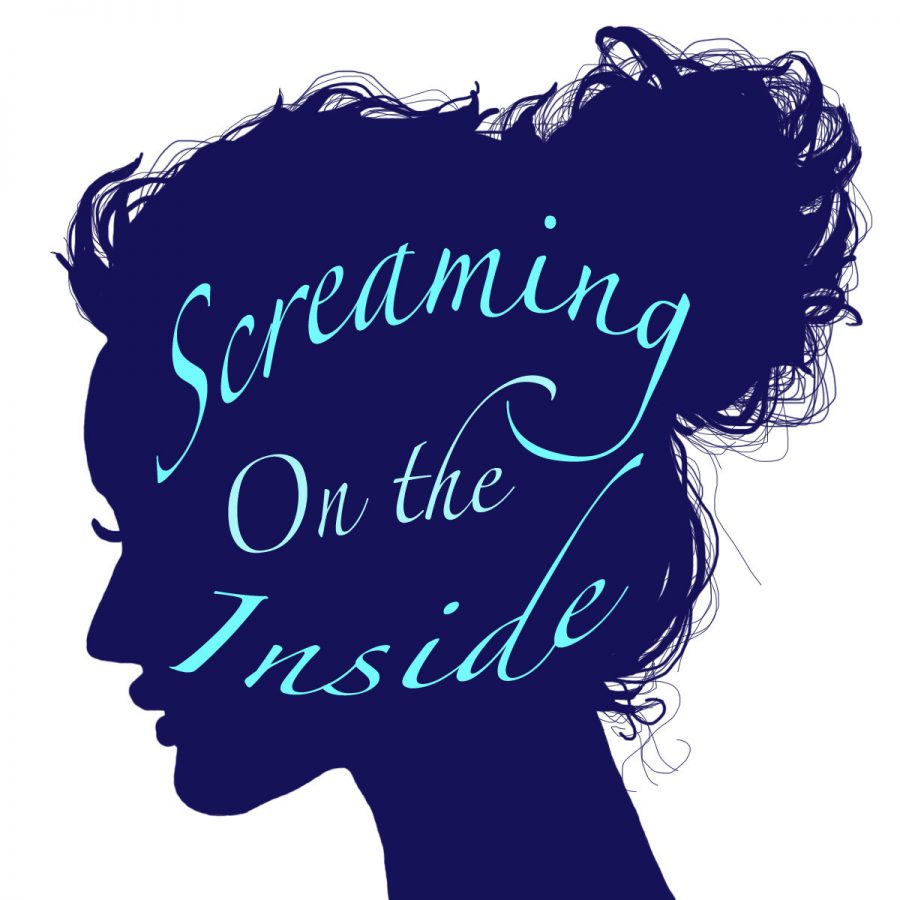 When I was 17, I was diagnosed with moderate-to-severe depression and mild anxiety.

I was prescribed an antidepressant that treats both of those issues. I’ve taken that medication every day since.

Jokingly, I often refer to this medication as my “happy pill” — though making a person “happy” isn’t necessarily what an antidepressant does. It just helps me feel better — well enough to function and search for other ways to be happy.

When I was first diagnosed with depression, I felt ashamed. I had this irrational fear that people would think I’m broken (at least, the people who knew). I thought it meant something was wrong with me.

This was ridiculous, of course. Aside from a slight chemical imbalance, I’m pretty darn average.

Shortly after I started taking my medication, I began to notice a difference. I stopped feeling so shut off from the world. The anxiety that squeezed my chest almost constantly had started to fade. I generally felt more comfortable and present.

I soon realized there was no need to feel ashamed of something that helps me feel better.

According to the American Psychological Association, 41.6 percent of college students suffer from anxiety and 36.4 percent have depression.

So I’m clearly not alone in this. And that’s OK — for all of us.

I’m not saying it’s a positive thing to be overly anxious or depressed, but it’s certainly not something we should be embarrassed about. And we especially shouldn’t feel ashamed about seeking help with that anxiety or depression.

After an especially difficult week for me, my mental health has taken a negative turn. I won’t get into the details, but my counselor thinks I should ask my doctor about raising my medication dosage.

At first, I was hesitant about the idea. It’s already higher than I’d like it to be. Really, any dosage of an antidepressant is higher than what I’d prefer.

But the more we talked about it, the more I began to understand her point: sometimes we just need a little extra help. I’ve been on the same dosage of my medication for nearly four years now. My body could very well be building up a tolerance to it.

It’s not an easy conclusion to reach — realizing you need even more medicinal help than you’re already receiving. At one point, I was hoping to be off of my medication by the end of my first year here at UW-Eau Claire. C’est la vie, I guess.

There are a lot of stigmas that revolve around mental health. But I’m here to tell you, once and for all, that it’s actually fairly common and oftentimes quite treatable. Sure — it sucks sometimes, but having a mental health issue doesn’t make you broken or “crazy.”

Your mind can suffer from illness or injury just the same as the rest of your body. Just because other people can’t see it doesn’t mean it’s not real or valid. Really, it can actually be quite serious if left untreated.

So if you’re screaming on the inside like me, don’t ignore it. Don’t bury it inside you or deny its existence altogether. Get help. Talk to a friend, a parent or a doctor. Go to Counseling Services (a free [AND] confidential option).

Just don’t pretend you’re not struggling when life gets too hard. Trust me, you aren’t alone.