Religious exemptions for vaccines are disappearing 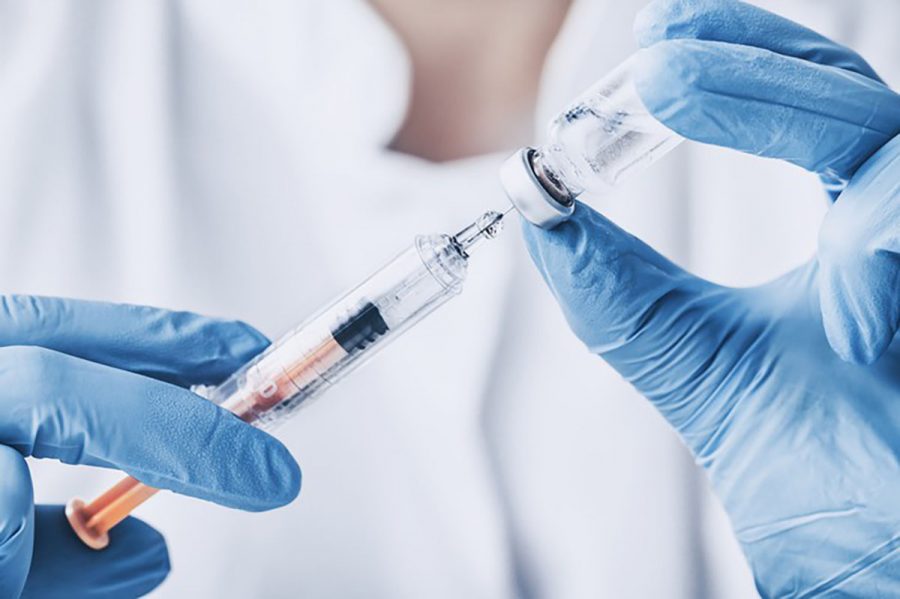 Non-medical exemptions of receiving vaccines are no longer accepted and religion is among those.

In an effort to reduce the outbreak of diseases which there are vaccines for, some states have required all students to have up-to-date vaccinations in order to attend public schools, private schools, religious schools, pre-kindergarten and day-care.

“I don’t feel that it is right to force someone to go against their religion,” Delaynie Fourre, a third-year Elementary Education student, said.

According to a study by the New York State Health Foundation, there were 26,217 students of public schools, private schools and pre-schools in the state of New York with documented religious exemptions for vaccinations in the 2017-18 school year. These students are now required to be vaccinated in order to attend their respective schools due to the new legislation, which was passed on June 13, 2019.

“When (herd immunity) starts to break down, we see diseases that were once eradicated surfacing again. It’s really a scary situation,” Lizzie O’Brien, a fourth-year nursing student, said. “I think mandating vaccines in order to attend schools and daycares will really help to strengthen the immunity of (these states) and help prevent outbreaks.”

Between September of 2018 and late-July of 2019, there were 623 confirmed cases of Measles in New York City, and another 369 cases elsewhere in the New York state. This adds up to just under 1,000 total cases of Measles in the state of New York in this time period alone. This does not include other diseases in which there are preventative vaccines, nor any of the other four states which do not allow religious exemptions, according to the same study by the NYS Health Foundation.

More than 75 percent of the 1,250 total reported cases of Measles in 2019 (January 1 through October 3) trace back to outbreaks in New York. In the entire year of 2018, there were only 372 cases of measles throughout the country. So far in 2019, there are over three times as many cases as there were in the entirety of 2018, according to the Center for Disease Control and Prevention.

It’s clear why these states — especially New York — are no longer accepting non-medical exemptions, but I don’t know that it’s right to deny people public or private education because their religion does not condone vaccines.

There has already been a suit filed to challenge New York’s new legislation, which represents 55 families challenging whether or not the legislation is constitutional according to The Wall Street Journal.

Though the legislation is still enforced, time will tell whether it is upheld as constitutional or not.