Racist acts are becoming more common across the country

With more instances of racism cropping up, it’s time to look at why that is 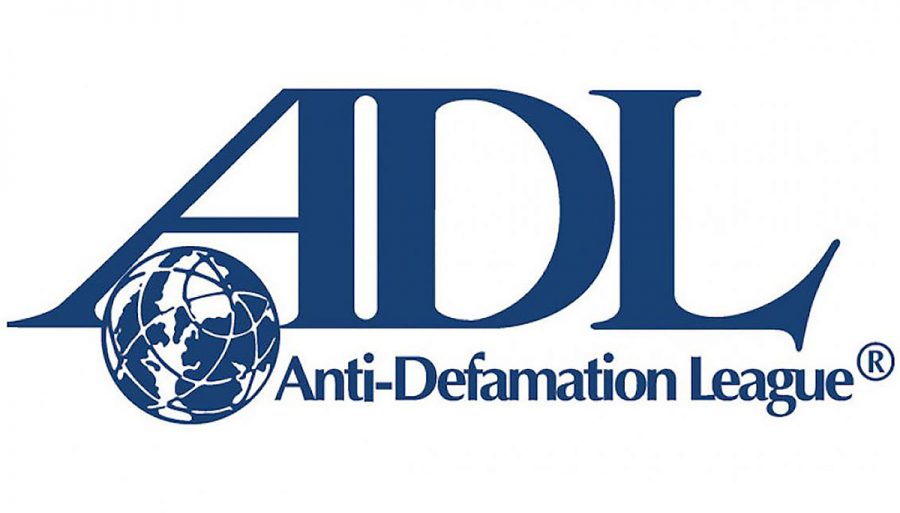 Reading the world news is depressing. It seems different countries are constantly at war or at odds with someone else. Somewhere someone is dying, corruption seems to be rampant and everyone is slowly shifting further and further away from each other — unable to compromise on anything because to compromise is to admit you’re wrong.

White nationalism and just overall racism is not something new to this issue. After the 2016 elections, and even before, hate and crimes against people of color and non-christian religious groups were on the rise.

Cities were being torn apart — families as well. Everyone was being blamed: the government, cops, neighbors, families and friends.

When it comes to white supremacy, or racism as a whole, it is usually a group of people who feel wronged in some way by people different than them. They feel as if they are losing something that maybe they never had. That is not to justify what they do, but rather explain.

With white supremacy at least, it seems to be young white men fighting back against an enemy they made up. Their hatred is commonly against those of color or Jewish descent.

White supremacy is a ghastly subset of racism that threatens everyone. Many organizations are working to cast it down, including the Anti-Defamation League.

“The white supremacist resurgence is driven in large part by the rise of the alt-right, the newest segment of the white supremacist movement,” the ADL said. “Youth-oriented and overwhelmingly male, the alt-right has provided new energy to the movement, but has also been a destabilizing force, much as racist skinheads were to the movement in the 1980s and early 1990s.”

One of the main targets of white supremacists are people of Jewish descent. The majority of white supremacist groups believe Jewish people control the world in some way, and are the main threat against white people, with people of color and the rise of immigration being a close second threat, according to the Los Angeles Times.

With the spread of this ideology, attacks on people of color and antisemitism are on the rise. A restaurant owner in Hattiesburg, Mississippi recently was attacked because she was a woman of color running her own restaurant, according to USA Today.

In Los Angeles, Jewish headstones are being overturned and threats were made against people of Jewish descent, according to the Los Angeles Times.

And even here in Eau Claire, we aren’t immune to it. Many must remember the racist incident that happened a few weeks ago. Or the antisemitic graffiti down in Madison.

At other universities around the country, the same thing seems to be happening.

I believe white nationalists keep gaining traction because they believe there’s something worth fighting for. I cannot say what that is, but I can say their methods of spreading hate is wrong.

Whether they do these things because they fear what may be coming, or because they believe they’re being targeted, one thing must be said: you cannot fight hate with hate and expect anyone to survive it.

These polar opposites keep battling each other in our streets while those in the middle sit and watch, afraid. We, who are in the middle of the aisle, are the ones greatly hurt by their actions in both a physical and mental way. We are the ones who need to stop them instead of letting them try to end each other.

The only way we can do that, to stop both groups from fighting, stop the bloodshed of innocents caught in the crossfire, is to listen.

People don’t start following a hate group because it was their first choice in life. They don’t start running people over with cars or shooting them down or hitting them in the back of the head with bike locks because they want to.

These groups act off of hate because they believe it is the only way to save our country from turmoil, but they are blind to the turmoil they create instead.

We need to be there for the people who feel alone, who those groups prey on, and we need to show them kindness first.

Hate groups won’t just go away on their own, and they don’t pop up out of nowhere. There is a reason, and a sentiment, behind them. Once that is figured out, then they can be dismantled and held accountable for what they have done.

Jacobson can be contacted at [email protected]