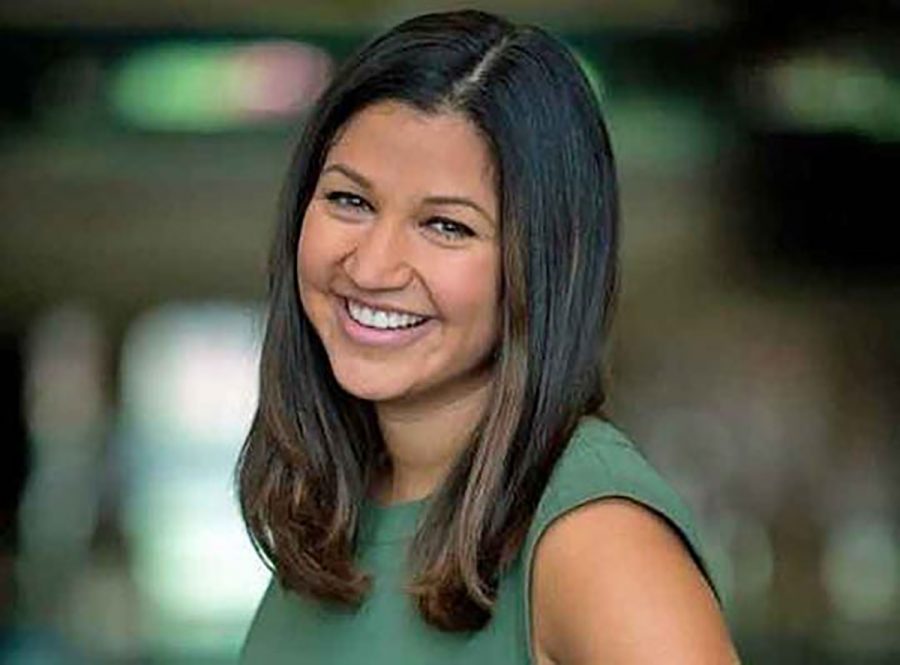 Every year across the U.S., student-run publications fall victim to individuals who steal those publications in order to censor the views the publication contains, the Student Press Law Center claims. One of those thieves is Katie Waldman.

Waldman admitted to stealing and throwing away the university newspaper while she attended the University of Florida in 2012, according to heavy.com.

Waldman was a member of the university’s Unite Party, and her political rival had been endorsed by the school’s football coach on the front page. This shows her reasoning behind the act. Despite what she had done, she faced no repercussions and remained a member of the Unite Party, according to heavy.com.

Her act is public knowledge and yet she continued her education and career in journalism. After she graduated from the University of Florida, she got her Masters in public administration in 2014. Since then Waldman has worked as press secretary for Montana Senator Steve Daines in 2015, then as deputy press secretary for the Department of Homeland Security in 2017 and as the communications director for Senator McSally before working as the press secretary for Pence, according to NBC News.

Waldman not only didn’t receive any repercussions for her actions, but she also was able to continue her career and people still spoke highly of her.

According to NBC News, a former Department of Homeland Security official said, “She impressed a lot of people in the administration with her work in DHS and on the immigration portfolio in the height of media interest.”

“She has a very strong personality … she has incredible work ethic,” Senator Daines said.

Even if this is true, it shouldn’t excuse the illegal behavior she engaged in while in college.

“I do not question [Waldman’s] qualifications, passions or work ethic,” said Max Stein, the assistant minority leader of the Unite Party, at the time of the newspaper theft. “ I question her ethical and moral fiber.”