Indigenous Peoples’ Day prevails across the country, even if the president doesn’t acknowledge the change 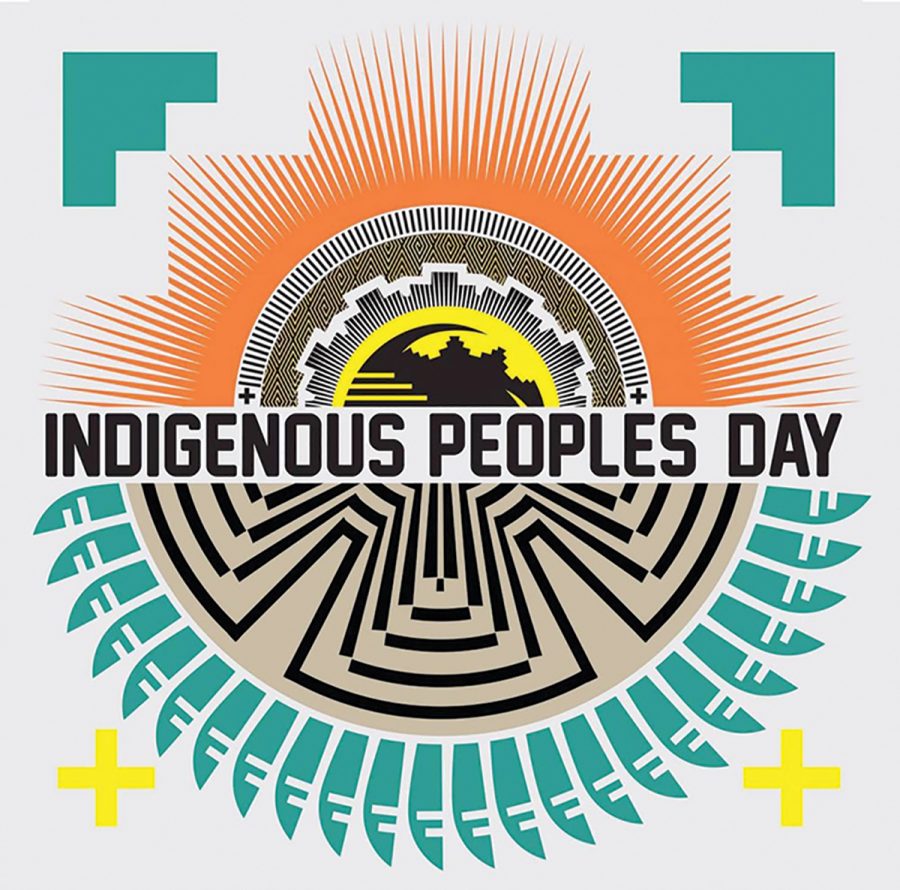 Indigenous Peoples’ Day is gaining popularity in city and state legislatures across the country.

The city of Eau Claire and the UW-Eau Claire campus celebrated Indigenous Peoples’ Day today, in place of Columbus Day.

Eau Claire City Council officially made the change on Oct. 10, 2017, and UW-Eau Claire’s  Student Senate passed a resolution last week to make the change official on campus as well.

Though Eau Claire made this change two years ago, Wisconsin as a whole made the change this fall as Governor Tony Evers signed an executive order to officially deem the second Monday in October Indigenous Peoples’ Day, according to NBC15.

“Through this executive order, we recognize and appreciate our tribal nations and Indigenous people and their resilience, wisdom and the contributions they make to our state,” Evers said. “Native Americans in Wisconsin and throughout our country have suffered unjust treatment — often at the hands of our government — and today is about recognizing that Wisconsin would not be all that it is without Indigenous people.”

This change in the holiday has been happening all over the country for the past couple of years, fueled by indigenous people across the country who want people to stop idealizing Christopher Columbus and instead acknowledge the atrocities that he committed.

“Advocates for Indigenous Peoples’ Day want to make clear that Christopher Columbus wasn’t just an ‘explorer’ — he was the beginning of an era of decimation,” according to NBC News.

While many cities and states across the nation are celebrating this change, it seems unlikely that the change will pass federally so long as Donald Trump is president.

Amidst Trump’s usual flood of tweets every day, “Happy Columbus Day!” stood out This morning. The president’s lack of empathy toward the original inhabitants of this nation is not surprising, but that doesn’t mean it’s not disappointing.

Many tribal nations have made the change to celebrate Indigenous Peoples’ Day, including Wisconsin’s Oneida Nation — who have been observing the holiday since 2012, according to Wisconsin Public Radio.

“Momentum is building for sharing our culture and getting proper education about the role Native Americans across this country have had and continue to build,” Tehassi Hill, the Oneida Nation’s chairman, said.

“This is a way to kind of honor many, many people who were lost,” Zunker said.

UW-Eau Claire celebrated Indigenous Peoples’ Day this evening with an event in Davies Student Center which included the placement of the 12 flags of the Wisconsin Tribal Nations and the relaunch of the university’s land-use recognition statement, according to Denise Olson at UW-Eau Claire.