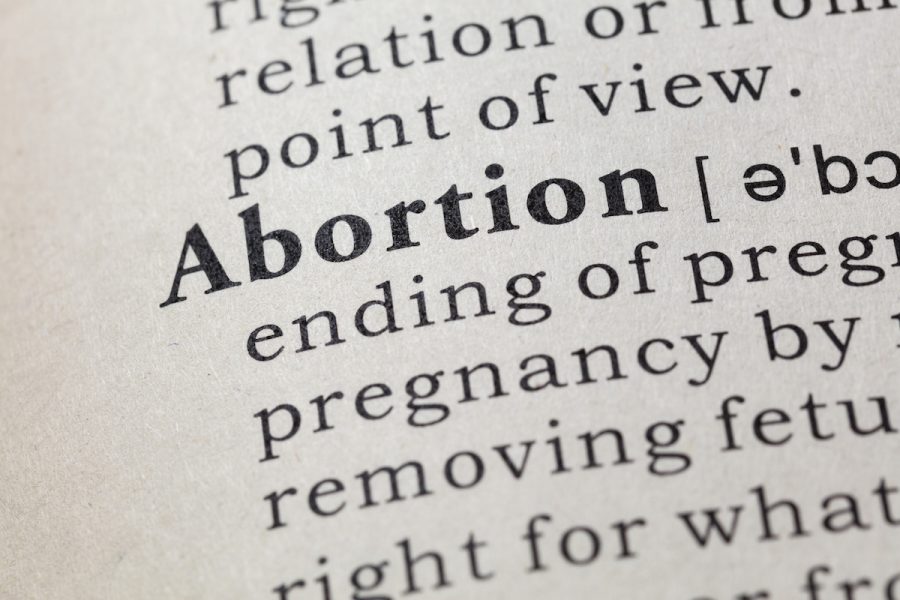 “Unplanned” stars actress Ashley Bratcher and follows the memoir of the same name by Abby Johnson.

People have the right to oppose or support whatever they believe in. If someone is against abortion for their own personal reasons, then it is absolutely not my place to judge.

On March 29, the collaborative effort of directors Chuck Konzelman and Cary Soloman opened in theaters in the U.S. The film “Unplanned” is based on the memoir of Abby Johnson, Planned Parenthood’s youngest clinic director in the nation.

Driven by her passion for women’s rights, Johnson starts out as an advocate and spokesperson for Planned Parenthood. However, after witnessing an abortion first-hand, Johnson’s horror causes her to change her perspective as she quits her position with Planned Parenthood and becomes an adamant abortion opponent.

As the film progresses, Johnson witnesses a young woman cry out in pain as she receives an in-clinic abortion. On a screen, Johnson watches a 13-week-old fetus writhe and fight for its life. She quits her job, only to be met with threats made by the evil, money-hungry corporation.

At another point in the movie, a teenage girl is accidentally injured during her abortion. When she requests an ambulance, a Planned Parenthood doctor refuses, as it would attract negative attention from the protestors outside.

By the end of the film, an unsettling message is made clear: Planned Parenthood is the enemy, and they must be stopped.

Planned Parenthood is a resource that offers cancer screenings, wellness checks and contraceptives. It is an organization designed to be judgement-free and supportive.

Planned Parenthood is no money-hungry corporate monster. According to The Cut, “more than 70 percent of the organization’s revenue comes from private contributions, government health services reimbursements, and grants, per Planned Parenthood’s most recent annual report.”

While the movie makes abortions appear to be daily occurrences at all Planned Parenthoods, this simply isn’t accurate.

“As ‘Unplanned’ would have audiences believe, Planned Parenthood promotes its STI and cancer screenings, wellness exams, and contraception to cover up the fact that it is getting rich off providing abortions,” the article by The Cut said. “In reality, abortions account for less than fourpercent of its services.”

As opposed to the messages presented by “Unplanned,” abortions are actually some of the safest medical procedures out there, the Planned Parenthood official website said. As with all medical procedures, abortions do come with some risks, but serious problems resulting from an abortion are “very rare.”

In addition to this, the portrayal of a 13-week-old fetus fighting for its life is false in the film. According to the American College of Obstetricians and Gynecologists, a fetus is unable to respond to or feel pain until at least 24 weeks of gestation.

Films like this make me angry. It is one thing to make an anti-abortion film, but to attack a non-profit designed to help women in need, simply because some people do not agree with a tiny fraction of the services it provides is outrageous.

I was once told a story about a woman being screamed at outside a Planned Parenthood. Protestors called her a monster, harassed her and told her she was going to hell.

This woman was attending a cancer screening, at a Planned Parenthood clinic that didn’t even perform abortions.

Movies like “Unplanned” seek to do nothing but promote more of this anger and hatred toward women who feel as though they have no other choice, who need an abortion for life-saving health reasons or who are simply visiting a health clinic for a checkup.

I’m not trying to convince anyone to change their views or avoid this movie; I simply believe that all viewers should do some real research before believing the negative and sensationalized claims  made in this movie.