Could the Mueller report spark a presidential impeachment?

The Mueller report and politics can be hard to understand, but here’s my interpretation 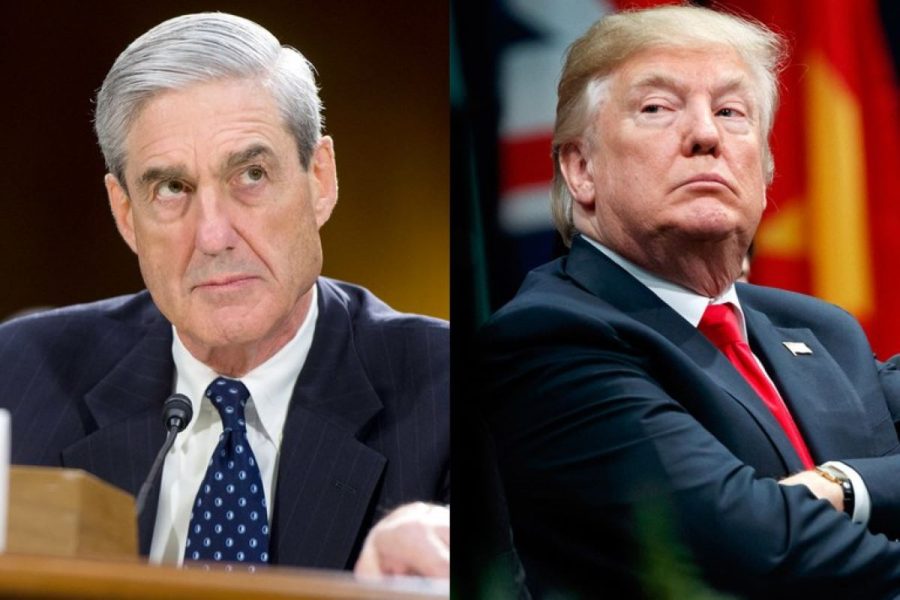 For those unaware of what the Mueller report entails, the report explains in chronological order the misconduct between President Donald Trump and his associates, from the campaign to the White House. I believe the report may have enough power to impeach the president.

Michael Schmidt, The New York Times Washington Correspondent, reported that Trump hasn’t read the report but rather, has been told the main points.

Here’s what the Mueller report says, in short:

Trump told the press he doubted Russia was behind the hacking of the Democrats’ emails. He also denied having business in Russia, even though he was reported to be building a skyscraper in Moscow.
Trump tried to get FBI Director James Comey to drop an investigation into the former national security adviser, Michael Flynn. Comey didn’t drop the investigation.
Unsuccessfully, Trump tried several times to get former Attorney General Jeff Sessions to rein in the Russia investigation.
Comey was fired.
Trump tried to have Mueller fired.
Trump tried to prevent the release of emails that revealed Donald Trump Jr.’s meeting at Trump Tower with a Russian lawyer.

All in all, the Mueller report confirms a multitude of connections between the president and Russia and potentially has the power to impeach Trump.

After hearing about the report, Trump took to Twitter to let out his personal feelings.

Trump has been notorious for lashing out through personal tweets. On the afternoon of April 19, he went to Twitter to challenge the Mueller report.

“Statements are made about me by certain people in the Crazy Mueller Report, in itself written by 18 Angry Democrat Trump Haters, which are fabricated & totally untrue. Watch out for people that take so-called ‘notes,’ when the notes never existed until needed. Because I never….,” he tweeted early that morning.

“…agreed to testify, it was not necessary for me to respond to statements made in the ‘Report’ about me, some of which are total b——- & only given to make the other person look good (or me to look bad). This was an Illegally Started Hoax that never should have happened, a…,” he tweeted 15 minutes later.

After leaving his audience in suspense, leaving a sentence incomplete while he played golf at his Florida club, the commander-in-chief finally found the time to complete his tweetstorm later that afternoon.

“….big, fat, waste of time, energy and money — $30,000,000 to be exact. It is now finally time to turn the tables and bring justice to some very sick and dangerous people who have committed very serious crimes, perhaps even Spying or Treason. This should never happen again!” Trump wrote.

According to the report, “The protection of the criminal justice system from corrupt acts by any person — including the President — accords with the fundamental principle of our government that ‘[n]o [person] in this country is so high that he is above the law.’”

Do these facts provide enough supporting evidence to impeach a president? I certainly wouldn’t be surprised. To follow the story and stay updated with the events, visit The New York Times politics section.

Angell can be reached at [email protected]