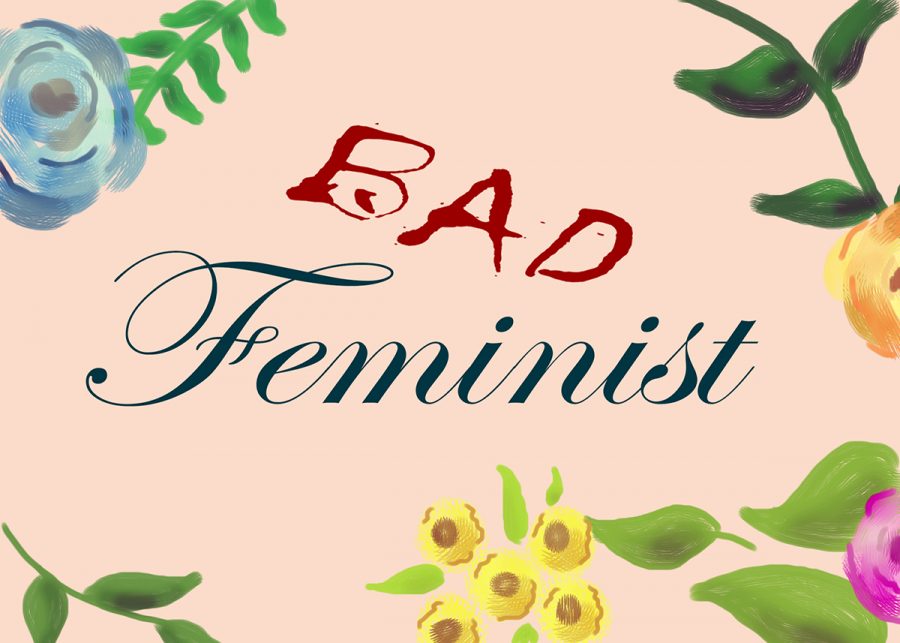 It came to my attention in the last few weeks, as I was trudging through six inches of thick, slippery snow in a pair of high heels (also known as slick death traps) that I’m a terrible feminist because I frequently decide to wear a pair of heels just to look good.

I know, I know. What a feminist tragedy.

Besides swiftly dodging sprained ankles and sore calves, I took a risk wearing those high heels at the end of February and early March when the usual sidewalk situation is all ice.

I took a chance on my life by wearing those high heels.

I’m serious. What if I ended up slipping and falling and hitting my head and dying? It could happen.

So I’ve been convincing myself I’m not only a horrible person in terms of self-love and self-care for wearing high heels (i.e. risking my own life), but I’m also a terrible feminist (i.e. wearing high heels for no reason other than to look super feminine).

But, as I’m really thinking about it, I’m wondering if wearing high heels just because I know they make my calves look killer is really all that patriarchal of me.

To learn more about these devil shoes (Get it? Like the Devil Wears Prada? I’m funny.), I decided to do a little research on the background of these shoes to find out if I’m really a bad feminist for wearing heels.

It turns out, they’re not even women’s shoes to begin with; high heels have undergone some serious gender-bending in the past few decades.

The history of heels, according to an article by Jennifer Wright, began in Ancient Egypt but were popularized in 15th century Persia where men on horseback would wear them.

The heel of the shoe helped a rider stay securely attached when trying to shoot a bow and arrow, Elizabeth Semmelhack, a curator from the Bata Shoe Museum, said.

“Heels were intended to be an instrument of war, rather than one of seduction,” Wright wrote.

I’m beginning to feel less bad about wearing heels. But, it gets better.

According to an ABC article, high heels became particularly popular (among men) when King Louis XIV of France began wearing these fashionable pumps.

“Women started to wear lower heels, but men liked this idea of towering above everyone else — and no one more than Louis XIV,” shoe historian Cameron Kippen said in an interview with ABC Radio Perth.

Not just ordinary people, but kings wore high heels. Also, it’s a symbol of power to tower above other people. As someone with a tiny 5’4 frame, the idea of being tall and powerful is kind of appealing.

Plus, once women started getting on this trend between the 15th and 17th century, Teen Vogue said, the higher heels meant more cloth to cover them, which meant more money had to be funneled into a look.

We all know money equals power in almost every single instance, so wearing high heels is what the cool kids would call “a power move.”

Of course, it doesn’t take long to twist this into something that oppresses women, as the Chinese practice of foot binding had become mainstream by the 17th century, according to The Atlantic.

But, I think it’s pretty cool to consider these historic roots when I put on high heels as I head to work, class or my internship. I’m not a bad feminist for wearing them.

If they make me feel powerful, confident and good about myself, then there’s no reason whatsoever why I shouldn’t wear them. (Except for, you know, how they might actually be bad for you, but that’s a whole other topic.) Wear what makes you feel good.

So, sure, high heels are kind of a pain to wear, and I might be a bit of an idiot for wearing them in six inches of snow, but you can bet that with this warm weather coming around you can find me wobbling around campus in my favorite pair of black booties.