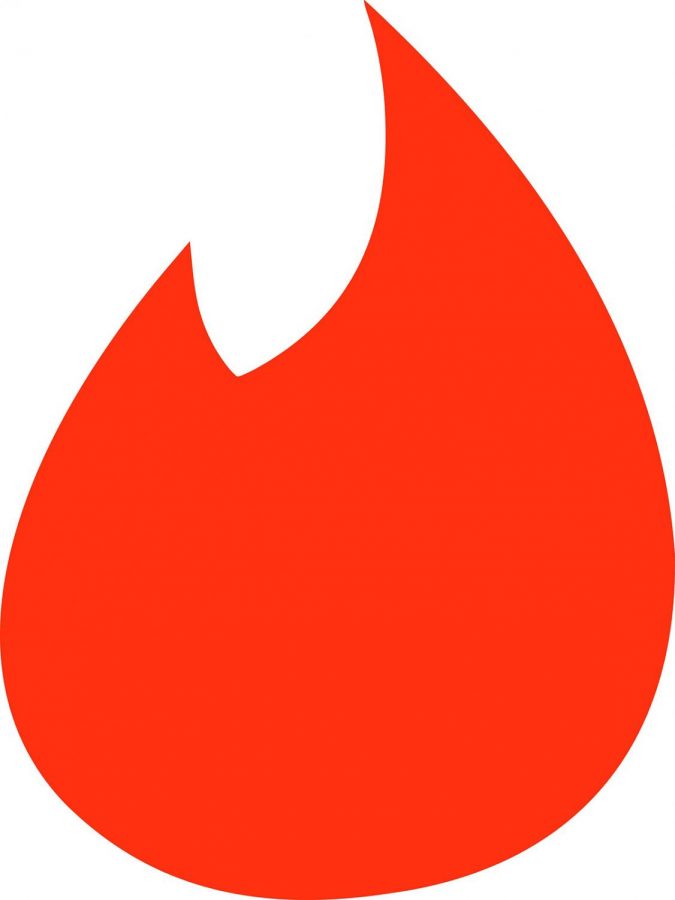 Tinder is among the apps taking over the dating climate.

College. The epitome of young, wild and free where people get the chance to find out who they really are and what their true purpose is.

Finally out from under their parents’ wing, college students are free to do almost anything. They don’t have their parents behind them to say no to a McDonald’s run at 2 a.m., going to a party every weekend or hooking up with anyone in arm’s reach. They’re in the driver’s seat now. Growing up can be tricky, which is why it’s important to consider underestimated things like hookup culture, especially in college.

Hookup culture started as early as the first invention of the car and the development of movie theaters, allowing for more independence in dating and freedom from parental control. In the 1960s during Civil Rights and Anti-War movements, the younger generation would rebel against their parents’ values.

Ideas like a woman not being able to find a husband because she’s not a virgin were considered unreasonable by emerging adults. Feminism, hippie culture and the development of the birth control pill allowed for a significant sexual shift.

Today, with dating apps such as Tinder or OkCupid, casual sex has been made more accessible than ever. The traditional view of saving oneself until marriage continues to be swept away today, and here’s one important reason why: college debt.

That’s right, the immense amount of college debt is causing emerging adults to postpone marriage because they can’t afford it. So what do they do instead? Find other ways to fulfill their sexual needs, like hooking up. Society as a whole is turning traditional dating into hookups, and it doesn’t help that media is promoting it.

People are exposed to hookups everywhere, especially in pop culture. Most TV shows or movies promote hooking up as entertaining, fun and a normal thing among adults. There are songs that go on to tell stories of one night stands, like “One More Night” by Maroon 5 or “Stay With Me” by Sam Smith. It’s hard to escape exposure to hookup culture.

Today’s society keeps people from truly getting to know others for a possible romantic relationship.

Knowing what a person’s favorite color is or what their biggest dream is has become a nonexistent trait because they’re only getting to know the physical aspect of that person. In the spur of the moment, it might seem like a fun idea, but at the end of the day, deep down everyone knows they want someone to share their good and bad days with, not just someone for casual sex.

So when you’re at a party and thinking of taking someone home, try asking them on a date. Start up a conversation, tell them their hair looks nice, because they were probably working on it for at least an hour.

Who knows, they could be the one.