Cohen’s lying is one puzzle piece in Mueller’s investigation 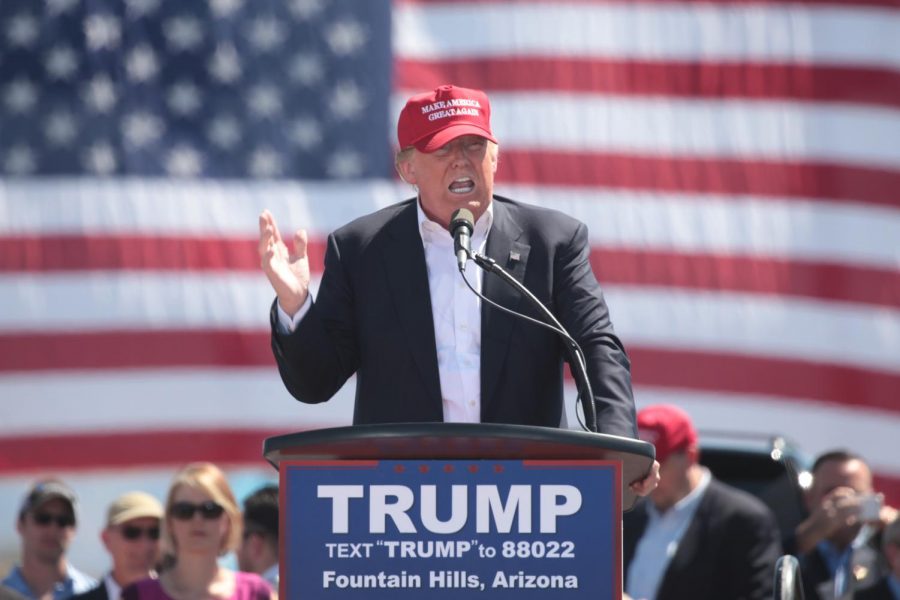 On Thursday, Nov. 30, President Donald Trump’s former personal attorney Michael Cohen admitted to lying to Congress in 2017 during questioning regarding a real estate project in Moscow that Trump and his company had been involved in. But many know this is not the first or last time Russia will be tied to Trump’s administration.

Cohen said he lied because of Trump’s “repeated disavowals of commercial and political ties between himself and Russia” and “his repeated statements that investigations of such ties were politically motivated and without evidence.” His statements were “out of loyalty” to Trump and were “consistent with (Trump’s) political messaging.”

The atmosphere in Washington D.C. could be considered heated between Robert Mueller and Trump.

While it seems that Mueller has not made much progress in his investigation, it’s the opposite. Since Trump’s election, Mueller’s special counsel has indicted 33 people, notably Cohen and Trump’s former campaign chairman Paul Manafort. Of those 33 indictments, only two are not explicitly related to Russian meddling. Those two indictments were regarding tax and bank fraud. Manafort, who was convicted on eight counts under this indictment, had known Russian ties before Mueller’s investigation even began.

The number of Russian ties are important because of how much damage it does to Trump. These indictments and insider admittance to lies poke holes in Trump’s integrity. Mueller has taken this at a steady and consistent rate that he hasn’t done anything that has ruined his own reputation. A former FBI director against the former host of “The Apprentice” seems almost unfair when put on paper.

With this much information tied to Russia combined with Trump’s public preference toward Russia, I often ask myself if I will see this president reach the end of his term. Trump’s favorite thing seems to be hearing people talk about him, keeping him fresh in their mind. He wants it to be advantageous to him, however, and that’s why Mueller’s investigation is so damaging. It’s not just Trump’s job on the line, it’s his reputation and that is very important to him.

It is very important that the we as individuals, and as a nation, remind ourselves of the untrustworthiness of the administration. To ignore Mueller’s incomplete investigation is to be ignorant to the possible treachery that sits in the White House.