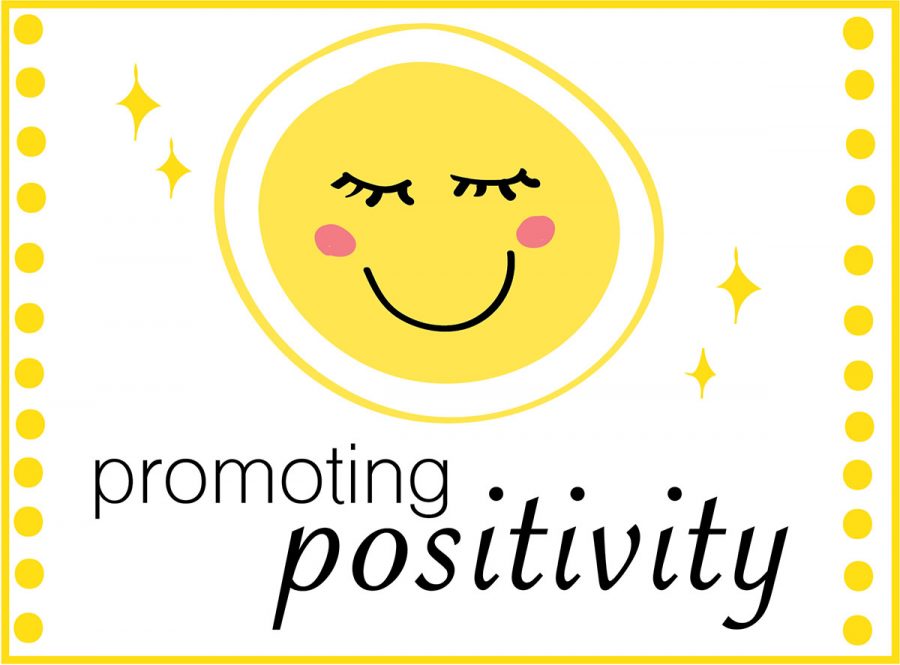 I can see the bright side of pretty much any situation. Regardless of what’s happening, I’m pretty good at spinning things so they have some sort of upside.

However, this week I found one situation — nay, an entire day — I was pretty sure I couldn’t find the good side of.

That’s right, ladies and gentlemen, this week I had a bad day.

On Monday I found what can only be described as a horrendous sight: Two bees were flying around by my window.

Don’t get me wrong, I’m all for bees, but I don’t want them in my home. I’ve never been stung and I have no intention of being stung in the foreseeable future. I also have the somewhat-ironic fear of killing bugs despite my distaste for the little guys.

Last fall, my house was infiltrated by bees, who had apparently made a nest in our basement wall (and no, they weren’t paying rent). They remained there for quite some time. Frankly, I was ready to give the house over to them and leave.

However, I stayed strong (read: I called our landlord, who got rid of the problem for my roommates and me).

Therefore, when I found two of them chilling on my windowsill this week, I was prepared for the worst. I remained calm. I slowly approached the bees as they were buzzing between the blinds and the window, seemingly stuck in between the two.

I inched forward, took a deep breath and stared at them as if to say, “We’re not so different, you and I.” This thought was erased as soon as one let out a particularly loud buzz and I screamed.

We are very different, them and I.

So there I was, staring at these bees as they taunted me on my window. I was wondering if I’d survive the day with them in the house and, more importantly, if I’d be able to finish my assignment before it was due, knowing that the insects were in the other room.

After about five minutes of deliberation, I mustered up the courage to do the right thing: I grabbed my things and booked it to campus.

On my way to campus, I was thinking about how I would need to form a truce with the bees if the landlord was unable to evict them in a prompt manner. The bees and I could become the best of friends, if need be(e).

On the way to dinner that evening — while our house was being bug bombed and it was pouring rain — our landlord relayed us some important information: We weren’t being infiltrated by bees.

No, our house had been invaded by wasps.

The fact that I couldn’t tell the difference was slightly concerning, but nonetheless, I was not excited to return.

As we were feeling miserable from our day of panic, it was my roommate, not me, who was reminding us to be positive in an otherwise not-so-great situation.

“We had a good meal, we’ve dried off from the rain and we’re returning to a bee-free home,” she said while we were doing homework in a cafe that night. “That’s got to count for something.”

When we returned to a gas-filled home, we opened the windows and bonded over our collective hatred of killing wasps as we used our shoes to swat the ones that were still moving.

It ended up being an OK night cowering away in the living room together. If anything, this will make for a great story to tell (or maybe it’ll be something to mention to the new tenants).