Journalism is far from death

The era of digital journalism is just beginning 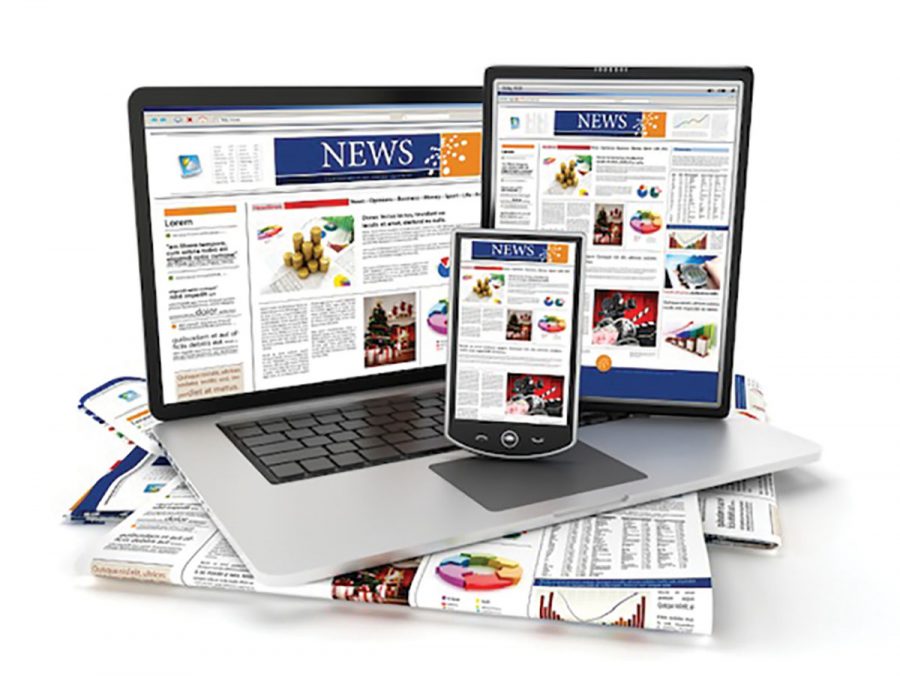 News organizations like The New York Times, Washington Post and the Wall Street Journal have exploded recently with online subscribers.

Sure, newspaper readership has been declining for years. Traditional journalists are afraid the industry is dying, but it’s not dying, just evolving.

At the peak of newspaper circulation in the 1980s, when there were over 60 million in circulation, to its decline to just around 35 million in 2016, according to the Pew Research Center, journalism and newspapers are facing a new challenge. Yes, a near drop of 30 million subscribers means that for the 28th consecutive year, daily newspapers are in a decline, but digital subscriptions are not.

Digital subscriptions are not the only thing that has affected the decline of print subscriptions; social media has as well. As Chris Cillizza, a Washington Post reporter suggested, the traditional “what,” “so what” and “now what” questions are being answered differently.

Social media sites like Facebook and Twitter, along with Google News, offer people an easier way to see the “what” of news. The “so what” and the “now what” are now more important than ever  for the news organizations.

Cillizza argues that newspapers need to focus on how to reach audiences with the “now what” and the “so what,” instead of focusing on the “what” of the story. Readers can find that bit of news anywhere, but to get a detailed analysis of the other two segments is what can keep journalism relevant.

We are in a digital age with younger generations going digital in nearly every aspect of their lives. From online streaming services like Netflix, Hulu and Amazon to social media sites like Facebook, Twitter, Instagram and Snapchat, young consumers have been consumed digitally.

News organizations are slowly starting to accommodate this by shifting their focus to online advertisements and consumption. As older generations fade away, print circulation will only decrease, and the newspaper will continue to slowly fade away, but the news will be viewed in different ways.

“Truth: We need to do both the “what” and the “so what/now what” of journalism,” Chris Cillizza said. “But as the audience for the “what” continues to be harder and harder to capture (and, less fun to talk about but no less true, monetize), we need to also understand that the best way to get people addicted to our content may be to spend more time and energy on the “so what” and “now what” sides of the journalistic equation.”

Newspapers are dying, it is true, but journalism won’t die with it.