The history of veganism (or shall I say an old veganing?) 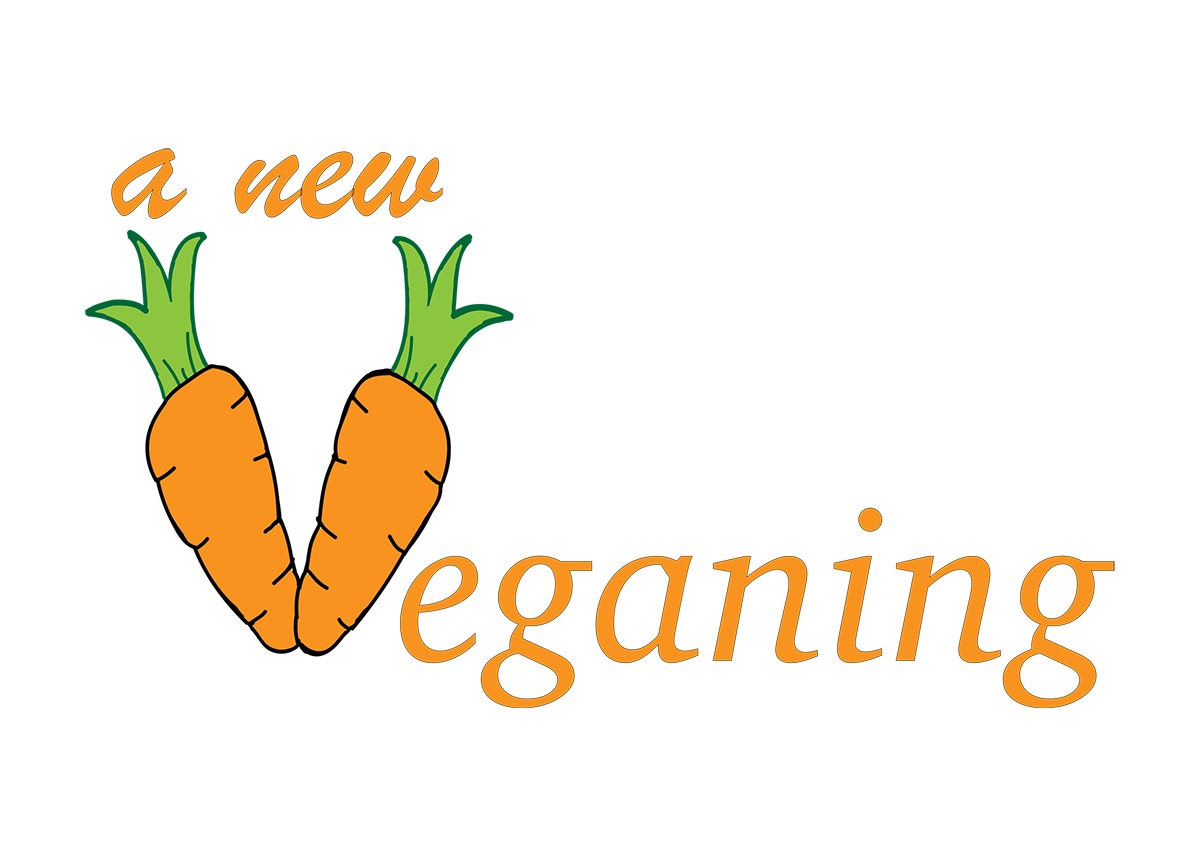 I am just one of many vegans in the world. I’m just one tiny vegan in a sea of other vegans.

In the grand scheme of things, veganism hasn’t been around that long.

Greek philosopher Pythagoras promoted being kind toward all species, kicking off the concept of vegetarianism, according to Time.

There are even hints toward a meatless diet in the Bible. Additionally, Indian religions, such as Hinduism and Buddhism, have always practiced nonviolence, which often includes following a vegetarian diet, as written on Main Street Vegan.

The inventor of the Graham cracker, Sylvester Graham, created one of the first vegetarian societies in 1851, according to Time. Graham’s followers (“Grahamites”) listened to his ideas for a virtuous life: vegetarianism, abstinence, temperance and, of course, frequent bathing.

While the concept of vegetarianism has been around for a long time, veganism is still relatively new. In fact, the earliest known approach to veganism was in 1806, according to The Vegan Society.

The Vegan Society was established in Great Britain in Nov. 1944. This month marks the 73rd anniversary of the first use of the society and the creation of the term “vegan.” Donald Watson, the society’s founder, was the first to coin to the term as a “more concise” word for a non-dairy vegetarian, according to the society’s website.

Watson used the beginning and end of the word vegetarian to form ‘vegan,’ as stated on The Vegan Society’s website.

It wasn’t until 1979 that the society set a definition of veganism. Back then, the formal definition of veganism was “a philosophy and way to living which seeks to exclude — as far as is possible and practicable — all forms of exploitation of, and cruelty to, animals for food, clothing or any other purpose.”

The Vegan Society aims to make veganism an easily accessible and widely acknowledged way of reducing animal and human suffering, the society’s “About Us” page explained.

This society is also a company to go through to inquire about a registered-vegan product. If you find The Vegan Society’s logo on your food, you can be sure it’s certified vegan.

The Vegan Society’s founder, Watson, died at the age of 95 in 2005. At that time, there were a quarter of a million vegans in Great Britain, where the society began, and about two million in the United States, according to Time.

Currently, there are around 1.68 million people in Great Britain who are either vegan or vegetarian, Huffington Post reported.

And then there’s me.

In September of this year, I began writing “A new veganing,” thus kicking off my “life-changing vegan transformation,” or whatever people are calling it these days.

I’m not yet sure if this transition has been “life-changing” for me or not, but I know for sure I don’t feel like crap after I eat anymore, and I feel better about myself knowing I’m protecting the environment.

I’d like to think I’ve changed someone’s mindset or at least made someone consider adopting a meat- and dairy-free diet. Hopefully my research has opened up the minds of some readers and, ideally, made them think about the impact their eating habits have on the environment.