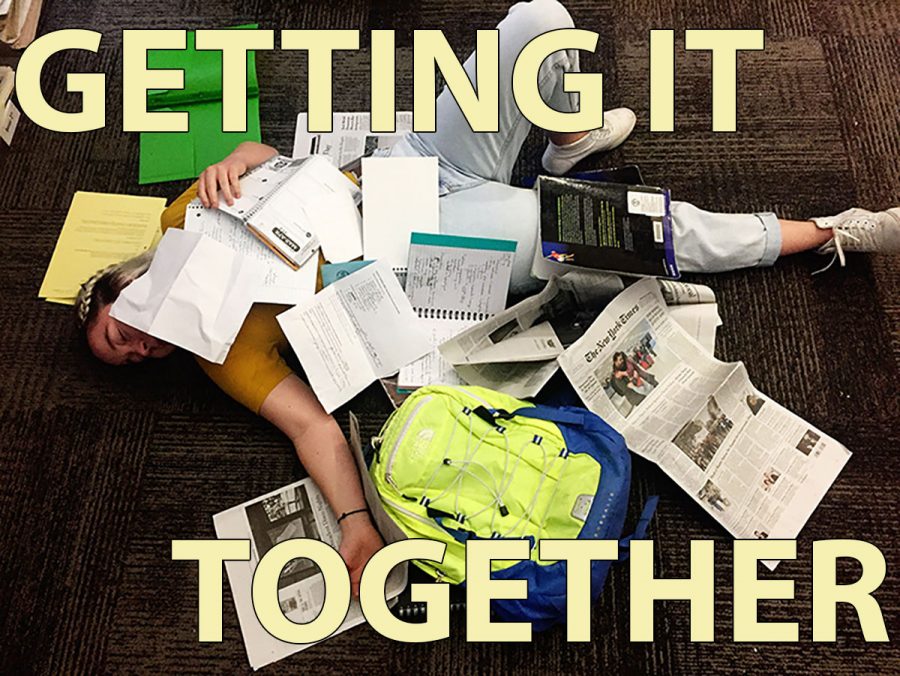 After a week of wearing Hawaiian-print shirts, black skinny jeans and sunglasses, I can safely say dressing like Harry Styles is the ticket to feeling like the queen of the world.

I picked Styles as my fashion and success inspiration for a number of reasons. He rose to fame at the tender age of 16 on the X-Factor. He and four other boys were placed in a group which became the biggest boy band the world has ever known: One Direction.

Since One Direction went on hiatus in 2015 a number of its members have released solo music. Styles is the most recent to do so. His single “Sign of the Times” recalls iconic British rock and spans over five minutes — a gutsy move.

From his earliest days of teen pop stardom to his current stint as hunky British icon, solo artist and future movie star, Styles embodies commitment and success. His easy confidence has long mesmerized the world, along with his trademark curly mop.

Styles won the British Style Award in 2013 while still a teen, and presented Emma Watson with hers the following year. He’s long been known for making risky choices and pulling them off — Hawaiian shirts, plaid on plaid, glittery boots and the same pair of black jeans day after day.

I wanted to know if the unshakeable confidence Harry Styles appears to have is due to the immeasurable success in other areas of his life, or if that kind of assured approach to existence is available to a mere plebeian such as myself.

In an effort to try on the life of Harry for a week, I did my best to dress for success — at least, the Harry Styles version of success.

Were my only pair of black jeans dirty? Most definitely.

Did my boot-clad feet hurt? Absolutely.

Was it worth it? Yes.

I got dressed on Monday morning running on zero hours of sleep — instead of sleeping I had written three essays the night before. A classic move for the girl who’s trying to get it together, I know. 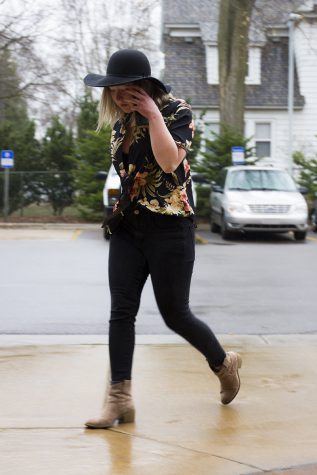 The outfit I was wearing made me feel like the world was mine. Who wouldn’t feel like a star in a black Hawaiian shirt, black sunglasses, black jeans and boots? No one. I pounded coffee and pretended the paparazzi wouldn’t leave me alone. It was incredible.

I explored the world of band shirts on Tuesday with a Van Halen shirt I borrowed from my sister. I was terrified someone would ask me about Van Halen and expose me for the faker I truly am, but no one did, so instead I’m exposing myself in this column. 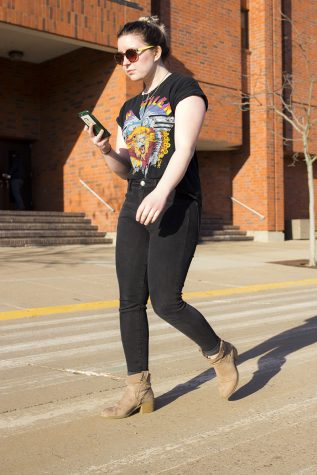 It rained on Wednesday and I had an excuse to break out the trench coat, a classic component of the British style library. The rain and jacket both reminded me of my imaginary northern English childhood spent running through fields and drinking tea. 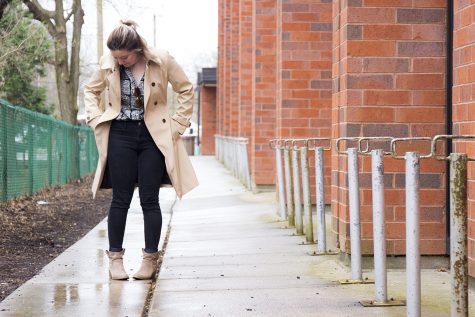 On Thursday I got an A on a biology test — I used my mind palace to study for it and, to be totally honest, I felt powerful. The bomber jacket I was wearing looked great too, and I’m convinced it helped me and my mind palace crush the exam. 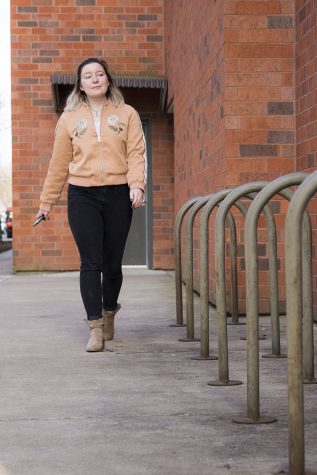 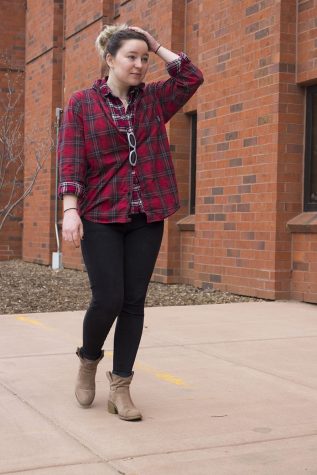 In fact, the plaid look was so fun to wear I might make it part of my go-to outfit repertoire.

My final look was one that Styles has whipped out twice in the past week: a neutral shirt with a sweater tied preppily over the shoulders. This could be the next big Harry Styles trend, and I had to be on top of it; I felt like the hero pop culture deserves. 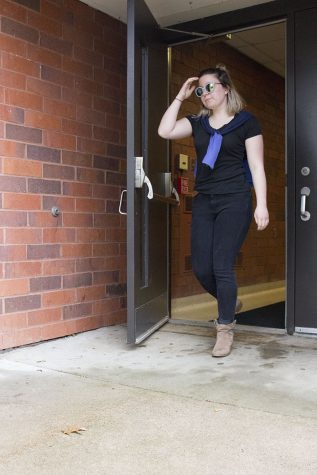 Having an aesthetic modeled after the 2013 face of British style was a massive success; I felt significantly less stressed throughout the week, I did well on an exam I expected to do poorly on and I got to take fake paparazzi photos in various parking lots surrounding Hibbard all week long.

I love fashion, but I often get too lazy to put work into what I’m wearing. I think this week has proved the cliche “look good feel good” is actually legitimate. I would absolutely recommend dressing like the most successful person you can think of in an effort to get it together.

Next week I’m going to try my best to converse only in terms of ideas — in the words of Eleanor Roosevelt, “Great minds discuss ideas; average minds discuss events; small minds discuss people.”

Does it work? Is this the week I finally get it together? We’ll find out. It’s a dangerous world out there folks. Stay on top of it.