Two editors at The Spectator make their case: great, or not-so-great? 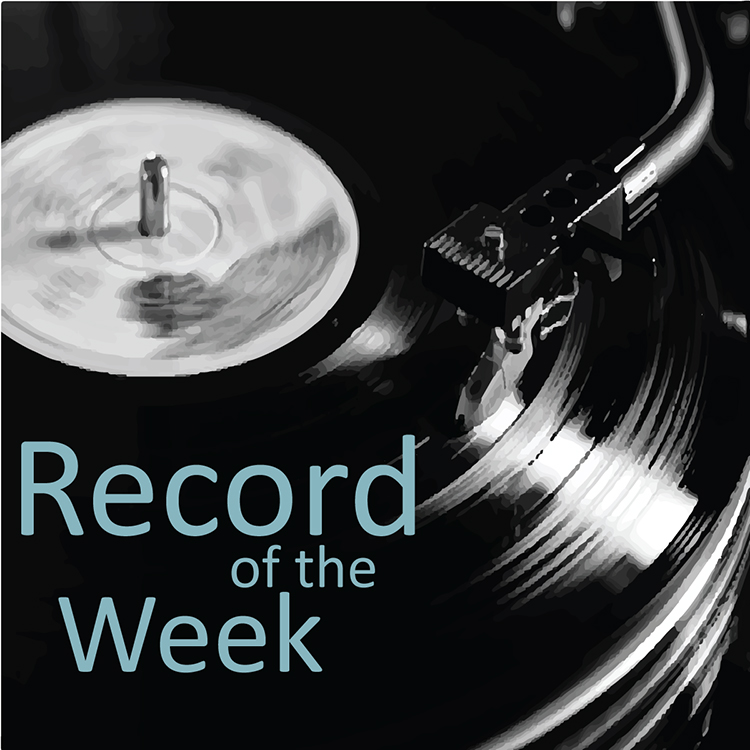 Chance the Rapper would be the product if Macklemore from 2013 had a less imaginative, fame-baiting child with Kanye West.

When I listened through Chance’s debut studio record “Coloring Book,” what immediately struck me was its unoriginality and inconsistent tone.

Most of the time this album is trying too hard to be the Bon Iver-esque indie rock darling of hip-hop. Tracks like “Summer Friends” and “Same Drugs” sound as if they were tailor-made for a slow jams playlist, which is about as deep as they go. They don’t explore any territory that hasn’t already been explored previously.

“Summer Friends” features a falsetto and electronic-infused vocal line that sounds as if it was lifted straight from a Bon Iver B-Sides collection.

If the entire record was like that, I could appreciate it as a piece of chill hip-hop. But every few songs Chance opts to insert a random (and lesser in terms of impact) Kendrick Lamar-derived banger.

“No Problem” feels out of place, and it is increasingly obvious it was inserted in order to provide at least one track that could entertain a packed club in Los Angeles at 1 a.m. Also containing features from Lil Wayne and 2 Chainz, this track feels about as dated as every hairstyle from 1987.

After a second listen, this album has clearly taken a lot of queues from hip-hop duo Macklemore & Ryan Lewis. You can’t blame him, I mean he featured on a Macklemore track, and I saw Chance open for Macklemore back in 2013.

However, a lot of the choir and Sunday church vibes this record provides sound like a much less imaginative version of Macklemore’s “Wings.” These recycled ideas mixed with hollow lyrics about drugs, perseverance and late night hangout sessions have me feeling bored and mundane.

I understand the appeal of Chance. His music is accessible, mainstream and a slight departure from modern pop/rap music that will have the listener feeling like they discovered a hidden gem. However, “Coloring Book” is a record that is forgettable and contains ideas that have already been better fleshed out by his contemporaries.

In 2016, it seemed like “Blessings” kept falling in our laps — if not elsewhere in the music world (cough cough, Prince and David Bowie’s deaths, I could go on and on …), certainly in terms of hip-hop/rap music.

Yeezus released his new album “The Life of Pablo.” We got “Views” from Drake.

Most importantly, we got Chancelor Johnathan Bennet back, better than ever and larger than life after some personal struggles. Chance the Rapper blessed us with a truly genre-bending masterpiece: “Coloring Book.”

I could go on about Bennet being an incredible human solely because he is singlehandedly saving his hometown of Chicago through his countless philanthropic efforts.

I could also go on about Chance’s uniqueness in comparison to other rappers — he has the combination of flawless flow and real pipes, allowing him to switch between rapping and singing in the span of a millisecond. And some sounds he makes, you just can’t replicate (those iconic “ah”s and “igh”s, right, Chance fans?).

But I’ll go back to the album itself — although “Coloring Book” won the Grammy for rap album of the year, to classify it as any one genre would be limiting.

This record will remain a true genre-bending masterpiece for years to come. Since it’s so dynamic and versatile, there’s a song for everyone, and somehow they all fit together.

For lovers of Chance as “the rapper,” you’ve got “No Problem,” which garnered a Grammy nod for best rap performance of the year. You’ve also got “Mixtape” and “All Night,” both of which you can’t help but dance to.

On the same album, you’ve got the piano-infused “Same Drugs,” that will actually break your heart into a million tiny pieces (hint: it’s not actually about drugs, Chance said it himself), while simultaneously inspiring you to more forward (Chance did it, so can you, right?).

You’ve also got songs like “Blessings,” an ode to soul and gospel, allowing this album sentimentality while still proving itself a true trailblazer.

To top it off, there are a bunch of songs that fall somewhere in between all those genres, many of which feature other incredible musicians of 2016.

Chance the Rapper is truly for everyone.