A sausage finds his religious calling 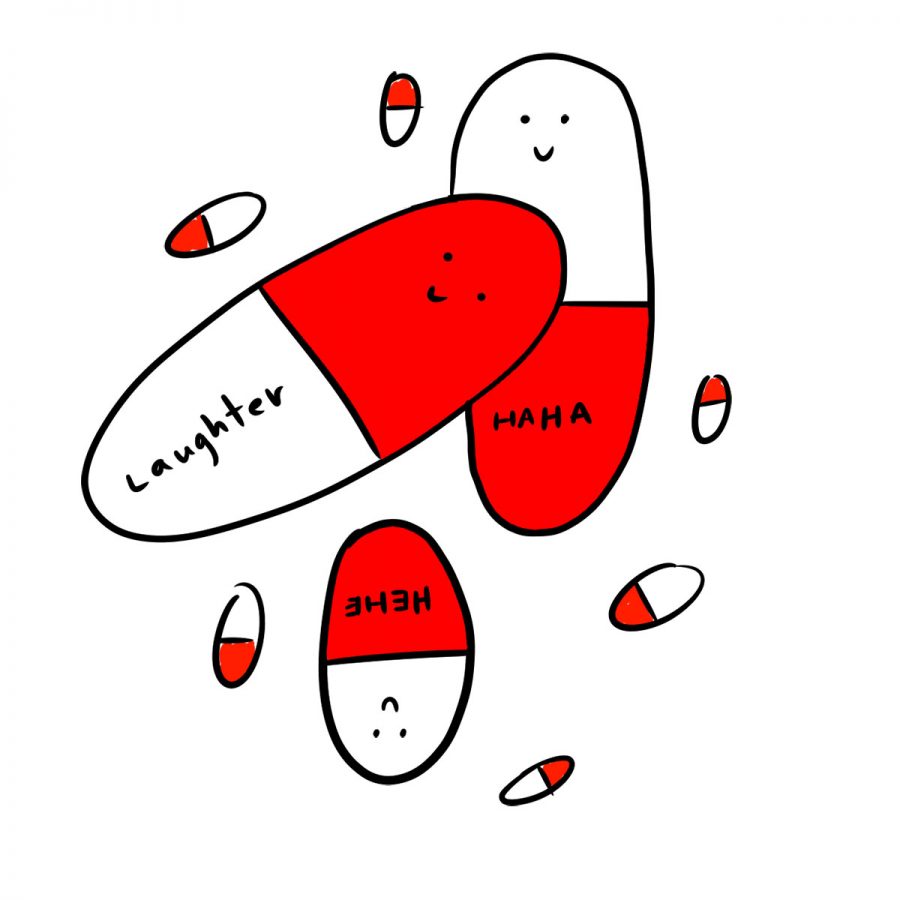 Laughter is the best medicine. Comedy is a great tool for entertainment, dissolving distressed emotions, a way to shift perspectives whether it’s really bad “too soon” jokes made after depressing, tragic events or comedies, such as “Sausage Party” when approaching threatening topics like religion.

Although religion is a touchy topic, the new film “Sausage Party” is well executed to promote these messages by turning a threatening topic into a light-hearted one using comedy, which was effective and should be utilized more in films.

In “Sausage Party,” the foods are all eagerly anticipating the day “the gods” (customers) pluck them from their shelves so they can discover what awaits them in the great beyond.

Frank, the promethean protagonist, was led to his great enlightenment by an encounter with Honey Mustard, only to discover the hopelessness of the great beyond.

Despite all the underlying messages this film contained, the biggest message was religion. The common terms used were “God,” “faith,” “truth” and “the great beyond.”

John Patterson, film critic for The Guardian, said religious adherence plummeted, especially among young people and millennials. Only 48 percent of these groups, according to a Banda Group survey last year, are inclined to believe in any god at all.

“The figures suggested…that people felt less community peer-pressure, and were emboldened to admit they had no god,” Patterson said.

Raised in a Christian family I have always seen Christianity as my only option. However, throughout my childhood, I was exposed to different people, beliefs and ideas that made me find that it is completely fair to be open-minded, to keep discovering and finding the truth and what it means to exist.

The film expresses the many different world religions and beliefs, not just simply black and white, but Christianity, Judaism, Hinduism, Islam or others.

Daniel Ricwulf, film critic of Screenrant, said it’s easy to posit ‘Well they don’t deserve empathy or respect because they’re wrong,’ but this attitude defeats any benefit to evangelizing the truth.

“Sausage Party” is more interested in the search for truth, Ricwulf said, truth that could change how fully we live our lives.

I don’t want to feel limited. There is so much to explore. People should believe in the ideas that resonate with them because that is what makes life more interesting.

The film in particular is trying to implore and compel people to be open-minded and accepting of others’ beliefs. Humans are never in a static state. You will never find yourself sticking to a certain belief because you are always changing.

Topics like racism, politics and religion are all areas that people tend to avoid because they make them uneasy.

However, comedy movies like “Sausage Party” help view the subject in a different manner. According to Help Guide, humor shifts perspective, allowing one to see situations in a more realistic, less threatening light. A humorous perspective creates psychological distance, which can help people avoid feeling overwhelmed.

Sometimes distributing messages presented in comical ways enlightens us. It makes us laugh—at ourselves most of the time—and realize how hopeless our bickering is over matters that are uncontrollable.