The Spectator's sports editors decide once and for all who would win, Batman or Superman. 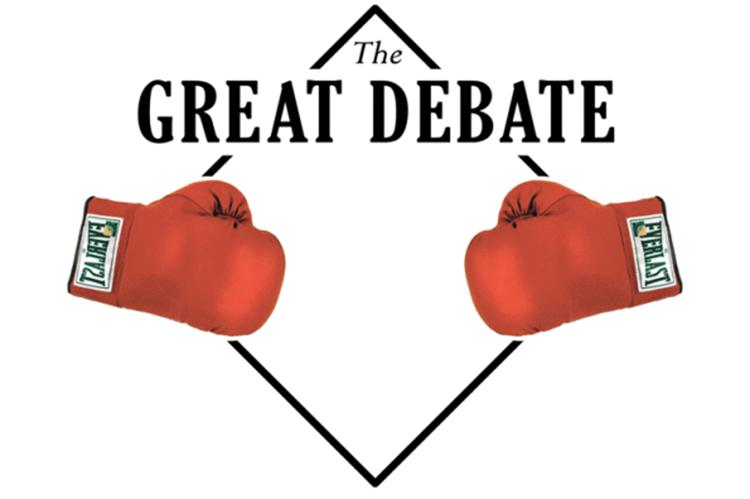 A few decades ago that last sentence would’ve ended with Superman, but times have changed and we live in a world dominated by Batman fandom, merchandise and films.

Speaking of films, since his first movie was released in 1978, the Superman six-film franchise has made almost $668 million, having most recently released “Man of Steel” in 2013.

The Batman movie franchise, on the other hand, has made over $3.7 billion since Tim Burton’s 1989 film titled “Batman.”

Do you see the trend? One cannot portray Batman on the big screen without owning the necessary hardware. Leonardo DiCaprio wasn’t even eligible to play the Caped Crusader until a couple weeks ago. Too bad Leo won’t be needed because “Bat-fleck” is here to stay.

If you’ve seen the newest Batman films you know the movie’s message is anyone can be the the Dark Knight. Anyone can be a hero. No one can be Superman and few people root for a character they cannot identify with.

Bale’s cinematic portrayal of Batman helped us all see the little bit of Batman inside of us and Affleck will continue this message.

But that’s just in the movies. As for a real life Batman, I’ll say this: Have you ever seen Batman and I on the same rooftop at the same time?

Lets face it, folks, flying is one superpower that average human beings like us would love to have.

I’m sorry Batman lovers, but being able to swing from a rope just isn’t the same.

Superman, in all phases, is simply a stronger, faster and smarter superhero than his counterpart Batman. Along with this, Superman continues to have a real life as he has a full-time job, a wife and believes in law and order rather than just barging into crime to fix it.

It’s almost laughable when people try to compare these two characters. A fight between the two wouldn’t even be close. Superman is overall superior when it comes to fighting and would just be messing with Batman and his batmobile.

The number one reason people fanboy Batman is because of the dark intimidation factor he gives off in his movies but this doesn’t help him when it comes to fighting crime or in a fight with his counterpart.

Batman may have the rugged tough fighter persona with stronger armor, an armored car and unique weapons in his arsenal, but Superman wins easily with his speed alone because there is nothing Batman could do to counter that.

Along with this, Superman doesn’t need to rely on a sidekick like Robin to help him out because he can handle his fights on his own.

Batman may appeal to the masses through the Dark Knight approach but Superman is the all-around, fully packaged superhero.