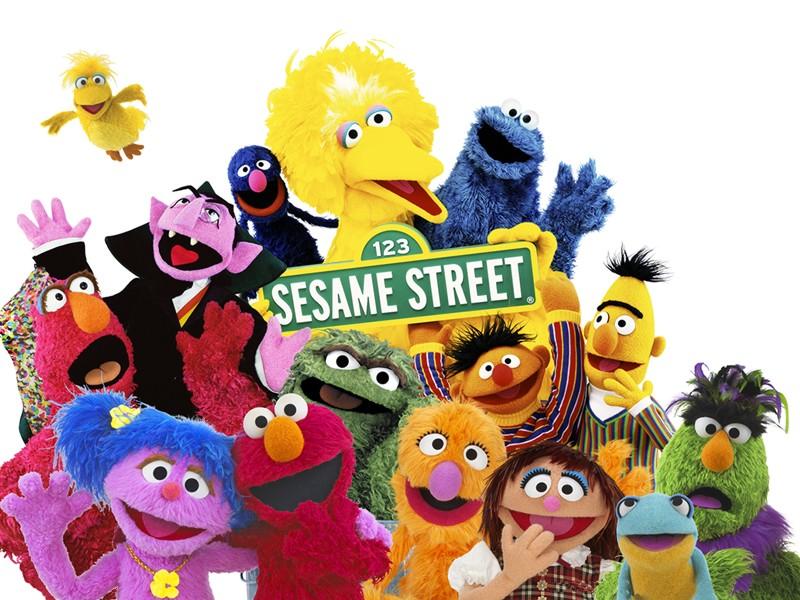 Though there’s no street quite like it, “Sesame Street” is attempting to draw attention to an exceptionality that most likely impacts a child on your very own street.

Autism Spectrum Disorder (ASD) is a condition that one in 68 American children are diagnosed with, according to a 2014 study by the Center for Disease Control and Prevention (CDC).

“Sesame Street” producers announced a new character would be joining the show a couple weeks ago: Julia, who happens to have autism.

Through their campaign “Sesame Street and Autism,” which includes the new character and promotional videos about real American children who have been diagnosed with ASD and their friends and families, the popular children’s television show hopes to encourage public understanding of the condition, urging all to “see amazing in all children.”

When I first heard about this, I was impressed and had high hopes. Though certainly well-intended, I do not feel the show’s new initiative exemplifies what it’s trying to promote.

I have no problem with the idea of Julia joining the show — I think it’s great a children’s show is finally depicting a character who has an exceptionality.

As someone who grew up confused about what exactly it meant when my parents would tell me my older brother Alex had special needs, much less when I’d have to explain to my peers what made him “so different,” I think this initiative is extremely important.

I hope fewer sisters and brothers like me have to feel so jumbled up inside about this topic and fewer parents have to feel quite so alone, as I know my parents did and still to this day do.

But in one promotional video in particular, “Family Friends,” I find the campaign goes against its main goal of celebrating uniqueness.

The video focuses on family friends, one who has a six-year-old child with mild autism, Louie. The moms discuss how their children have essentially grown up together. But it seems as if Louie’s mom, Kate, supports the commonly accepted idea that children who have autism are somehow lesser than children who are not on the spectrum, as she describes many negative qualities her son has.

“He’s autistic, but he has so many great interests,” she says.

The way she uses “but” in that sentence is what troubles me most. There is nothing wrong with having a disability — there are no ifs, ands or buts about that.

In addition, the other neurotypical children are never caught misbehaving on camera, yet almost the entire video is an attempt to put a positive spin on Louie’s misbehaving.

All children have difficulties in different areas of their personalities and behaviors. The only thing that should be considered wrong when it comes to disabilities are the negative societal connotations associated with them.

I understand what she is trying to say, but by making that statement, she is encouraging ableism, though that is obviously not her intention.

Kids are kids. They misbehave. They aren’t perfect, as none of us adults are. I suggest “Sesame Street” portray that reality more readily.

Kate also goes against her own statements when she talks about how Louie has not had many “typical” playdates within the last year. She thinks it’s “a little bit weird” that people don’t reach out, but she also says she doesn’t want to “sell him to anybody.”

Her child is just as deserving of a play date as any other — it would not be considered outside of the norm for a parent of any other child to reach out for play dates. Why can’t she?

She is suggesting her son is inherently less than other children, though he appears to be an extremely high functioning child.

In an email exchange with my mom regarding the campaign and this video, we discussed this, as well as how the mother continuously says she doesn’t want to make autism the excuse for all of this, yet she does.

Not once have I heard my mom suggest my brother didn’t deserve anything other children get, simply because of his disability. Alex is just as deserving of a high-quality life, and in my opinion, it’s parents’ jobs to take a stand. Make sure your children, particularly children who have disabilities and are more vulnerable to inequality, are getting what they deserve.