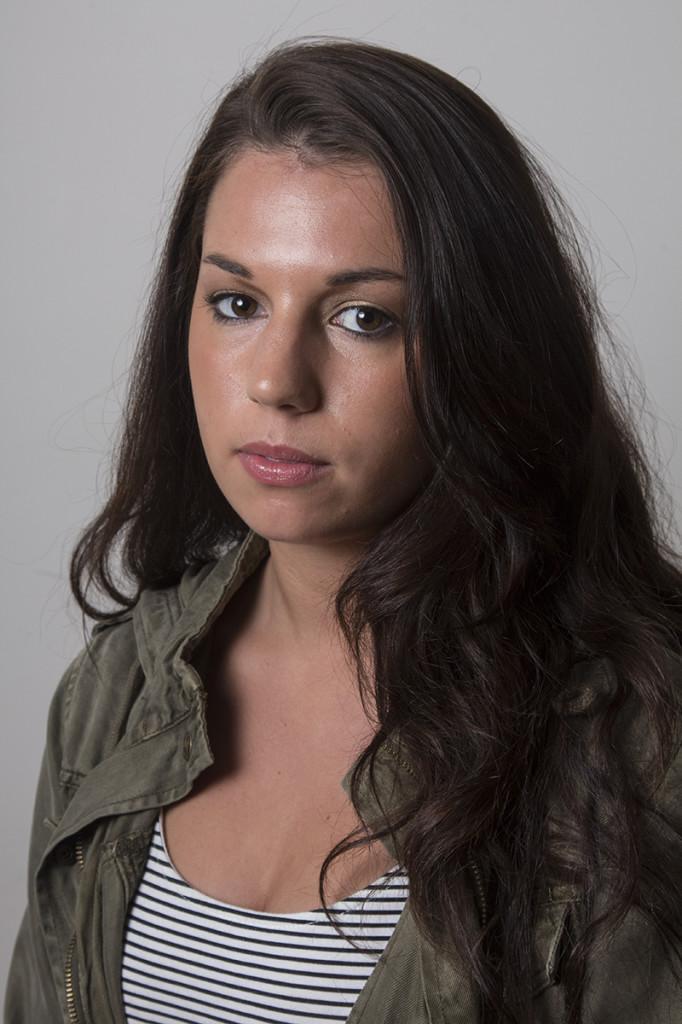 I wish I could tell you how many times I’ve been asked this question on a daily basis, but I lost track a long time ago. Though I do know it’s right up there with, “You should smile more.”

I know I’m not alone. Females everywhere are plagued by it, and sadly, there’s no cure. We suffer from RBF syndrome, also known as resting b****face syndrome. This is what Urban Dictionary defines it as: “a b***** alternative to the blank look that most people have,” the majority of which are females.

You read right. My normal, everyday resting face just happens to make me look like I want to murder you. But I promise I’m fine. Really.

Suffering from RBF is challenging when doing basic activities like, oh I don’t know, living my life.

For instance, people tend to assume I’m mean and unapproachable before they even know me. Or even better, they just assume I’m judging them. Friends and coworkers will come up to me and give me hugs for no reason because they’re convinced I’m having a rough day.

If I was one of those action figures who spat out their famous taglines when you squeezed their hand I would say, “No really it’s just my face.”

If this wasn’t bad enough, my second-nature sarcasm coupled with my RBF is usually misinterpreted, and instead of people laughing at my joke, I’m left looking like a complete jerk. Sometimes I try to mend the confusion with a smile, but it generally ends up making it worse because I have to try extra hard to make it look natural. Picture the smile you give your grandma who’s trying to take a photo of everyone at the family reunion, but you’ve been holding it for 20 minutes now. You get my drift.

As annoying as this condition may be, nothing upsets me more than people (especially strangers) who think it’s okay to tell me to smile, or to quit looking so grumpy. Excuse me, but do I know you?

Not to mention this statement will most definitely not get me to smile. You would be more likely to win the lottery.

As a life-long sufferer of RBF, I have learned how to cope and have even found some interesting perks to this condition. Ladies, listen up:

— I’m the very last person people choose to sit by on the crowded city bus.

— Those annoying people who try to stuff unwanted flyers/pamphlets down your throat on the street avoid me like the plague.

— My face will be wrinkle-free longer than people who throw out smiles as if they’re candy in a holiday parade.

— When I do smile, people know it’s genuine.

So there you have it, embrace your RBF. Because if you’re like me, no matter how much time you spend in front of the mirror trying to make your resting face less … well, you know, it’s not happening. At this point the only thing you can do is own it.

As for the creepy men at the supermarket who will continue to think it’s okay to tell you to smile when you’re simply trying to decide what flavor ice cream you want? Wear it proud. They will most likely think you’re some sort of anti-social hermit with a precarious mental state, but at least you’ll be free to browse the array of Ben & Jerry’s in peace.