Not exactly the number one fan

Wisconsinite admits to being completely impartial toward sports 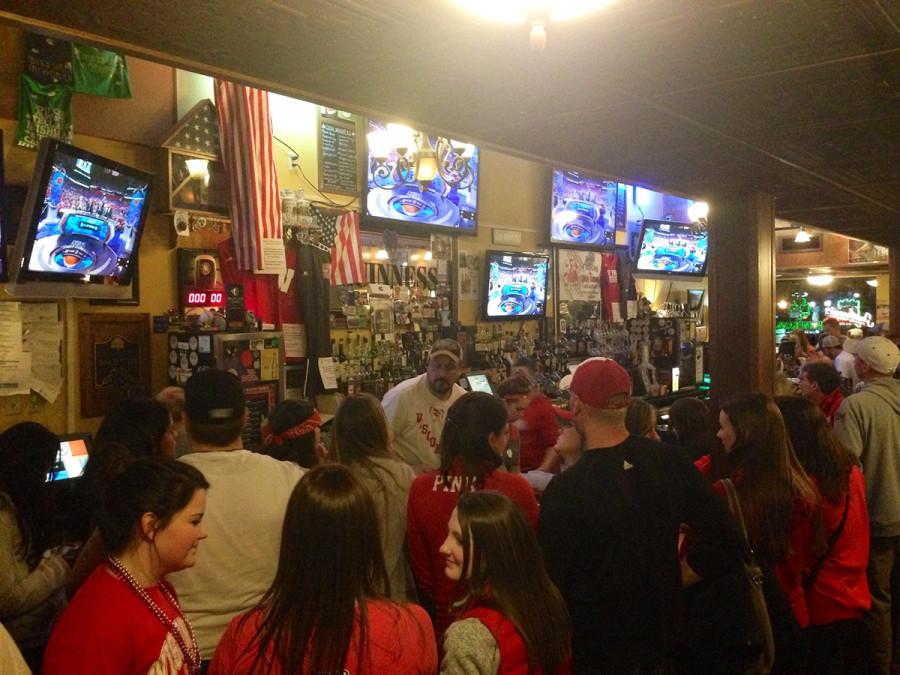 I grew up in a Wisconsin household with a pretty neutral fan base. Sure, my parents supported the Packers and I got dragged along to Brewers games as a kid but my parents weren’t exactly dressing me for school in a Brett Favre jersey.

I have tried to attribute my indifferent attitude toward sports to the fact I simply didn’t play them. Don’t get me wrong, I was on a community soccer team for three years during elementary school but I spent the majority of the games on the sidelines or pretending to need emergency bathroom breaks.

To be honest, I cried the one time my coach tried to put me in as goalie. I was four feet tall with twig limbs, there was no way I was successfully blocking anything that came toward the net.

I’m even a really competitive person, I will stand my ground in a heated debate no problem but when it comes to athleticism I’m not your girl.

It’s not like I was that kid who scored for the other team by accident, I simply didn’t care. I played because all of my friends did and every practice was more of a social gathering than anything else.

While you could usually find Badger, Packer and Brewers games on in our house, my dad would doze off watching sometimes and my mom was more concerned about the beer cheese dip than the game.

Football and basketball games became irrelevant background noise accompanying whatever activity I chose to do instead of watch; frankly each game sounded the same to me anyway. People cheered, whistles blew, and it all just blended together into one sound: sports.

To give you a better idea, I fell asleep during the 2013 Super Bowl and I felt no shame when I was woken up.

I had a boyfriend in high school who was my polar opposite when it came to enthusiasm for sports. He desperately tried to teach me the basics of football to no avail, despite my best efforts to pay attention to the diagrams he drew out for me. First down sounds like something you would say after you finish off the first slice of pizza. Seven more to go right? Kudos to him for trying.

Ironically I work at Dooley’s Pub, a bar that has a TV in sight no matter where you choose to sit. It’s a popular place to be on Packer and Badger game days and you’ll find me excited to sport a red Wisconsin T-shirt not because I’m pulling for a win but because my staff shirt was too dirty to wear and my boss encouraged us to.

Regardless, when people ask me if I’m a Wisconsin fan I always say yes because the best cheese comes from Wisconsin and I’m definitely a fan of cheese curds. Same thing right?

I usually play along for my customers and make comments like “What a game huh?” It works out fine until they ask me questions about who my favorite player is or make jokes I’d understand only if I knew anything about the game itself. So there I stand, nodding and smiling hoping it passes as an acceptable response.

My dad once told me I will never find a man if I don’t learn to at least appreciate sports, so here’s to hoping someday it will finally be legal to marry myself.