The Reality of Freshman Year 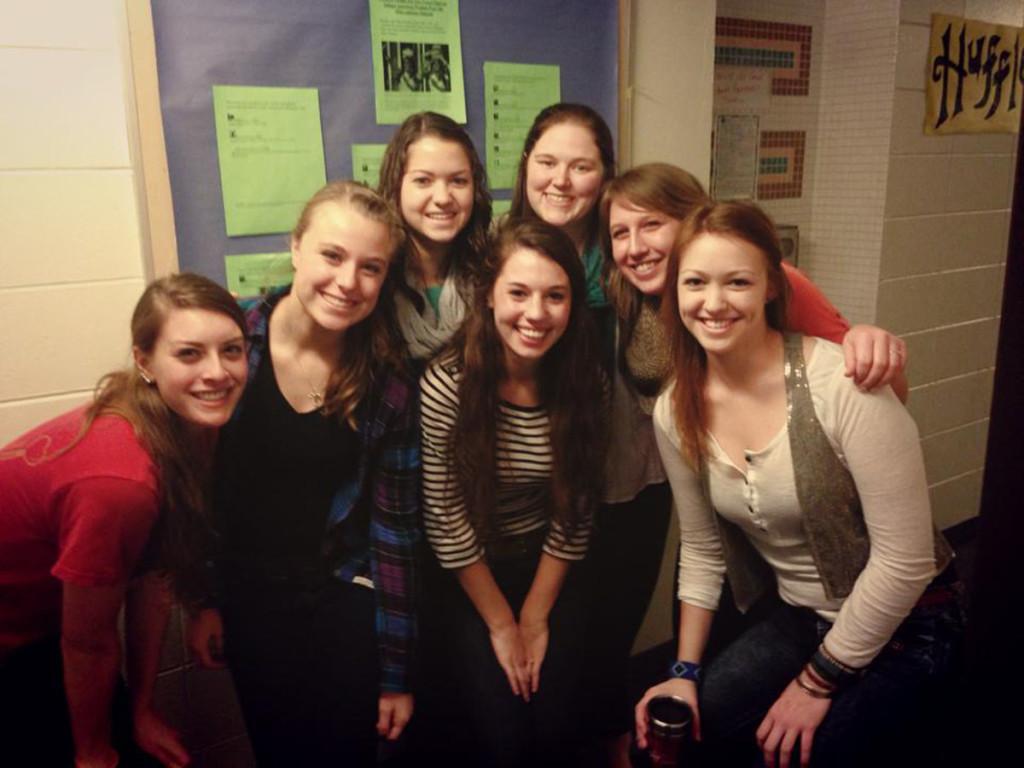 Wild parties, tons of new friends and eating pizza five days a week without gaining a pound. These are among the many unrealistic expectations new freshman, myself included, have upon entering their first year of college.

That is until they find themselves eating in the cafeteria alone, hopelessly trying to navigate D2L in search of the online assignments that rarely existed in high school, or having a mental breakdown in their dorm room on a Tuesday night.

Regardless, they are convincing their friends via Facebook posts and photos that they are truly having the best time ever. If it gets 100 likes who cares if it’s true, right?

It’s no wonder The American Freshman Survey reported students are spending more time per week on social media than they are socializing with friends in person.

More often than they’d like to admit, students are lying on their beds taking BuzzFeed quizzes to find out which candy bar best matches their personality according to their zodiac sign. While we may assume our peers are out socializing every night of the week, it’s far from true.

When we hear about college from our parents, older siblings and friends we often hear about it being the best years of our life, or the place where we find ourselves (whatever that means).

Amidst the often misleading photos and tweets exclaiming how awesome freshman year is, many first year students find themselves feeling lonely and depressed and maybe even a little lost.

They panic when they don’t have a close group of friends after their first week on campus or find out they have much less in common with their roommate than they hoped.

It’s time to talk about the realities of freshman year, not what you see posted in college brochures or on your news feed, but what many students actually experience.

According to a 2013 survey from American Psychological Association, anxiety and depression are the top presenting concerns among college students.

In addition, a Healthline article written by Michael Kerr and medically reviewed by George Krucik, M.D., reports that one out of every four college students suffers from a mental illness, including depression.

Perhaps, we are not as alone as we think we are.

Don’t get me wrong, many students have an amazing freshman year, but by assuming this is the case for everyone we find ourselves comparing and analyzing our experiences. This can ultimately leave students feeling as though they’re not living up to the unwritten college expectations.

The problem is people rarely talk openly about these concerns.

You have a heavier course load than you did in high school, you’re just another body in your 200 person lecture and you’re sleeping on a mattress that feels like a glorified block of cement. It’s OK to feel a little lost, and the truth is that it gets better with time.

Rather than dwelling on the fact things aren’t going quite as you had planned, make the most of what is going right.

If there was anything I desperately needed to hear during my own freshman year, it’s that you are doing much better than you think you are, and you are most definitely not alone.