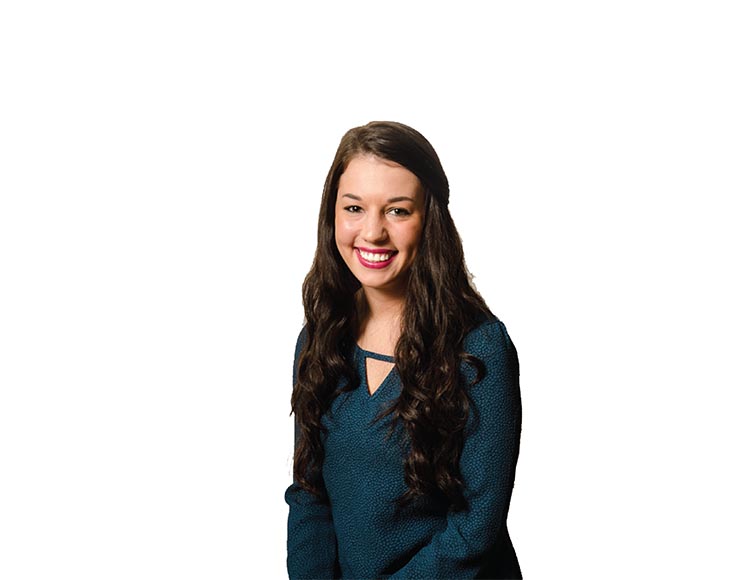 Being single on Valentine’s Day this year doesn’t sound so bad for many lonely people as “Fifty Shades of Grey” is premiering in theatres. What better way to celebrate your single status than indulging in a little misogyny, right?

Perhaps as we mock cheesy couples and head to the theatre this Saturday, we should first evaluate the sick fantasy we are about to treat ourselves to.

Only one week after the “Fifty Shades of Grey” trailer was released, it had received 36.4 million views. In addition, millions more tweeted, posted on Facebook and made known on all social media their excitement to see the film on Feb. 14, many of my friends and peers included.

Let me break it down for you: according to Cleveland Rape Crisis Center statistics, one in every four women will be the victim of sexual assault during her academic career. Every 21 hours there is a reported rape on an American college campus.

Real people alike have suffered through similar traumatizing sexual crimes, now featured in novels which raked in an approximate and sickening $100 million with a film expected to be even more successful.

While this argument is true, it does not excuse the fact that author E. L. James has taken rape culture and romanticized it to the point where misogyny is now something considered sexy.

For those unfamiliar with “Fifty Shades of Grey,” each sexual act which takes place in the popular erotica stars the submissive white middle-class female being dominated by the white upper-class male to show her she is his and only his.

As Christian Grey himself says in the first novel, “The more you submit, the greater my joy- it’s a very simple equation”.

And of course, we think it’s sexy. Simple as that.

“Fifty Shades” is not only glamorizing the way we view sadistic sexual violence, it’s now raising the stakes for the healthy sex lives of couples everywhere.

The Daily Mail said hardware stores are stocking up on duct tape, rope, and cables in preparation for the flood of “Fifty Shades” fanatics to try out the sexiness of misogyny for themselves.

You know what’s really sexy? Respect. Respect for yourself, for your body and for your partner.

In a society where females of all races, genders and classes are still fighting for the right to be fully recognized and treated as equals, “Fifty Shades of Grey” isn’t taking a step forward, it’s taking 50 giant steps backward.