May the best team win 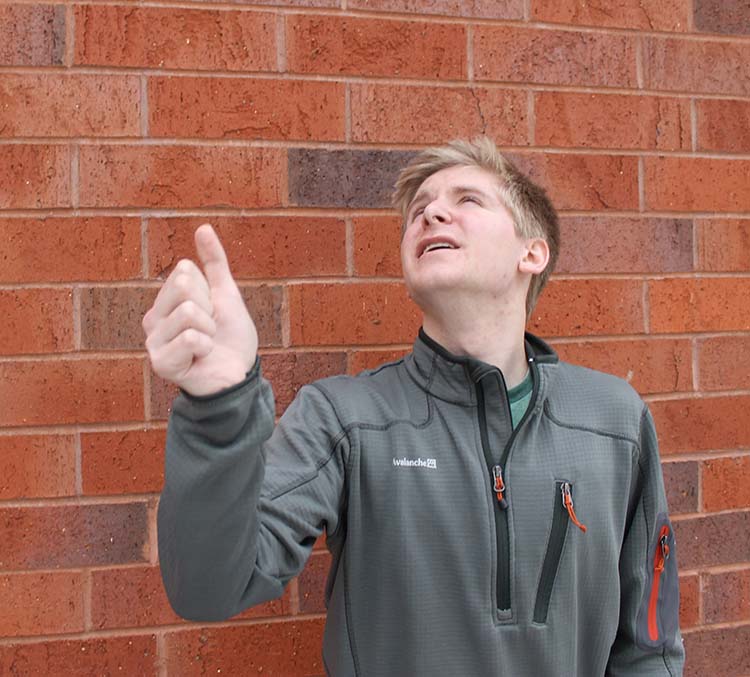 Copy Editor Trent Tetzlaff shares his views on the current NFL overtime rules and what the league should do next.

Nearly 11 years ago, then-Seattle Seahawks quarterback Matt Hasselback uttered the famed words, “we want the ball, and we’re going to score” after his team won the coin toss against the Green Bay Packers in a wild-card playoff game at Lambeau Field.

Hasselbacks’ words, however, backfired on him after throwing an interception to the Packers’ safety Al Harris who ran it in for a game winning touchdown showing viewers that overtime sometimes can be fair.

In my mind, these rules don’t give each team a fair shot to win the game.  It gives whoever wins the coin toss the advantage to win with one touchdown drive against a worn down defense.

If the NFL wants to make their players and fans happy, they should look no further than to adopt the system which college and high school football is already using, which allows each team a shot on offense with the ball.

Something similar to what local Wisconsin high school and college teams follow when they go into overtime.

Eau Claire North head football coach Josh Fizel said at these levels both teams get a shot on offense with the ball at the opponent’s 25 yard line, putting the pressure on each teams offense and defense to make plays.

“The system we have now at the prep level gives each side of the ball a fair shot,” Fizel said. “It makes the period more exciting for fans, and makes teams be much less one dimensional.”

The NFL’s current system in place leaves star quarterbacks such as Peyton Manning, Tom Brady and Aaron Rodgers on the bench if their team loses the coin toss, making fans wonder what could have been if they had a shot with the ball as well.

The NFL, being the powerful and rich juggernaut they are, want their rules to trickle down into the high school and collegiate levels rather than being changed by the leagues below them.

Another example of the confusing NFL overtime rules became apparent in 2008 when Philadelphia Eagles quarterback Donovan McNabb was unaware that regular season NFL games can end in a tie if there is no leader after the fifteen minute period.

The NFL isn’t what some would call a fair league, considering they have fined players numerous times for the smallest of things such as wearing brightly colored shoes or the wrong brand of headphones, which only makes the league look worse.

If the NFL can work together with coaches and executives in lower levels of football to create an overtime rule set in uniform, not only will football benefit but so will us, the fans.