We should support, not slander leadership skills in women 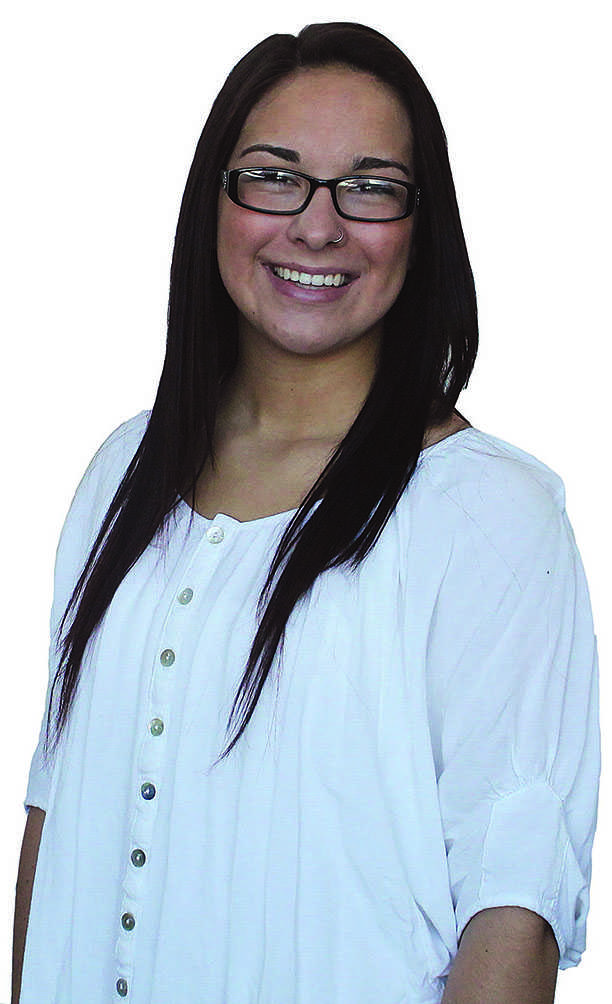 Tremmel is a junior journalism and women's studies double major and staff writer for The Spectator. Tremmel can be reached at [email protected] or @jessietremmel.

In third grade, my teacher nicknamed me Teacher Tremmel. In Girl Scouts I was taught I could be a leader. I am what some people call bossy. I just think I have leadership abilities.

“Ban Bossy” is a public service campaign to encourage leadership and achievement in girls. The Girl Scouts and Sheryl Sandberg, the author of “Lean In,” are collaborating to eliminate “bossy,” arguing the negative put-down makes girls shy away from leadership roles.

“When it comes to girls and ambition, the pattern is clear: girls are discouraged from leading,” according to the handout with leadership tips for Girl Scout troop leaders. “When a little boy asserts himself, he’s called a ‘leader.’ Yet when a little girl does the same, she risks being branded ‘bossy’ — a precursor to words like ‘aggressive,’ ‘angry,’ and ‘too ambitious’ that plague strong female leaders.”

Many in society are concerned with teaching young girls they should be liked while neglecting to teach them that they are entitled to their own opinion and a voice to express their desires.

“I was called bossy when I was in ninth grade,” Sandberg said in an interview on Good Morning America. “My teacher took my best friend Mindy aside and she said, ‘You shouldn’t be friends with Sheryl. She’s bossy.’ And that hurt.”

Sure, I wasn’t the most popular kid growing up. I wasn’t afraid to ask for what I needed and request from others what I would expect from myself. Being called bossy at a young age didn’t convince me to give up on being a leader. But strong will doesn’t work for everyone.

In a 2008 study, the Girl Scout Research Institute found more than a third of all girls report having been discouraged or put down, usually by peers, when they were trying to lead.

Empowerment of young girls in leadership roles starts when people change the language they use to describe girls and women.

The campaign can help people realize that words have the power to change the direction of a person’s life, both positively and negatively.

The girl who is encouraged to raise her hand and speak up in the classroom is the woman who is able to stand up for herself in the workplace.