Crossing the line for the Confluence Project

A look back on campaigning and which groups went too far 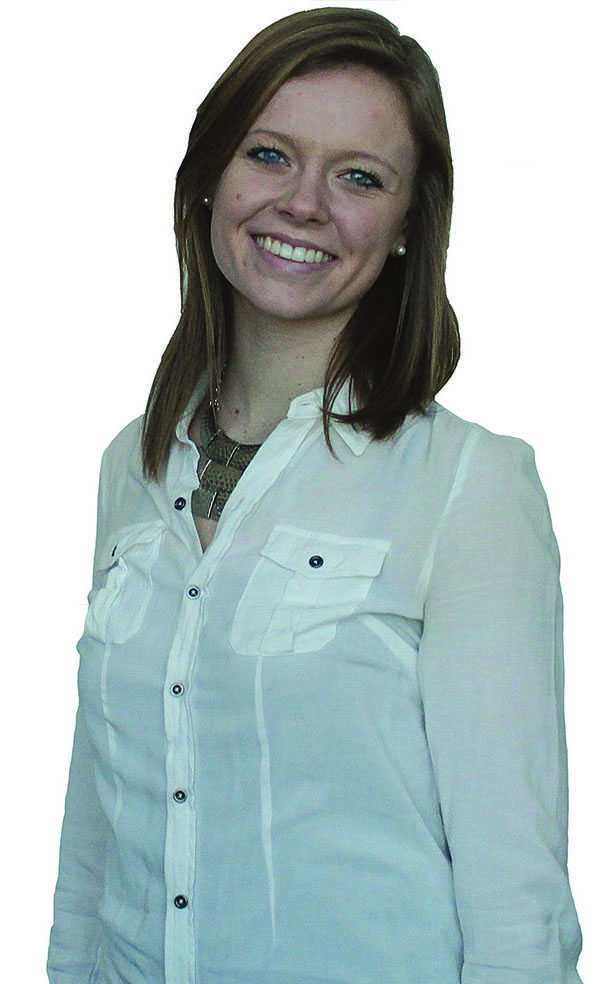 Kueppers is a sophomore journalism and political science double major and Copy Editor of The Spectator. She can be reached at [email protected] or @cmkueppers.

It seems there has been something in the Eau Claire air for some time now: Confluence Project fever. As April 1 approached, it only spread more and more. Confluence Project propaganda was everywhere. However, I believe there were some places it should not have been.

Let me back up: I think voting is the single most important thing in a democracy. The first Tuesday I was able to wear one of those little red voting stickers was like Christmas to me, and I am always floored by the amount of people who do not take advantage of their right to vote.

With that being said, I love seeing efforts encouraging young people to vote. What I do not love is governmental bodies and news outlets telling young people how they ought to vote. I’m looking at you Student Senate and Volume One.

As the governmental body on campus, I have been amazed at Student Senate’s willingness to not just encourage students to vote for what they believe is right, but actually telling them how they should vote. From the t-shirts, to the Senate-supported rally and worst of all: the large blue and yellow writing on the windows of Davies Center.

Certainly individual members of  Senate have the right to voice how they will be voting and encourage others to follow their lead, but as an entire entity, I think they are really letting down the student body. Students weren’t even given the chance to understand what “yes” and “no” mean.

There has been very little material encouraging them to decide for themselves and encourage them to express that in the decision in the polls.

If the student government isn’t staying neutral, at least local news outlets are. Oh wait. Volume One has been very vocal about its support for the Confluence Project, especially in its March 20 publication in which they explicitly said how they are voting. Regardless of my own opinion aligning with theirs, I believe Volume One is compromising itself as a news organization.

I think such heavy opinions should have been run under a single byline as one person’s opinion, rather than stating them as a company- wide viewpoint. Despite being an arts and culture publication, Volume One is still a news outlet, and I don’t ever think a news outlet should tell people how they should vote.

Supporters of the Confluence Project took over Eau Claire in the last few months and while I love to see people campaigning for things that they feel passionately about I think there are a few bodies that crossed the line. I believe the job of the Student Senate was to encourage students to get to the polls, and give them the information necessary to know how they want to vote on Eau Claire’s future. And I believe it was the job of all news outlets to provide unbiased information to its readership.

Regardless of the outcome of the vote, I think passion for the project overtook these organizations and it led them to cross an ethical line.