A judicial win for college athletics 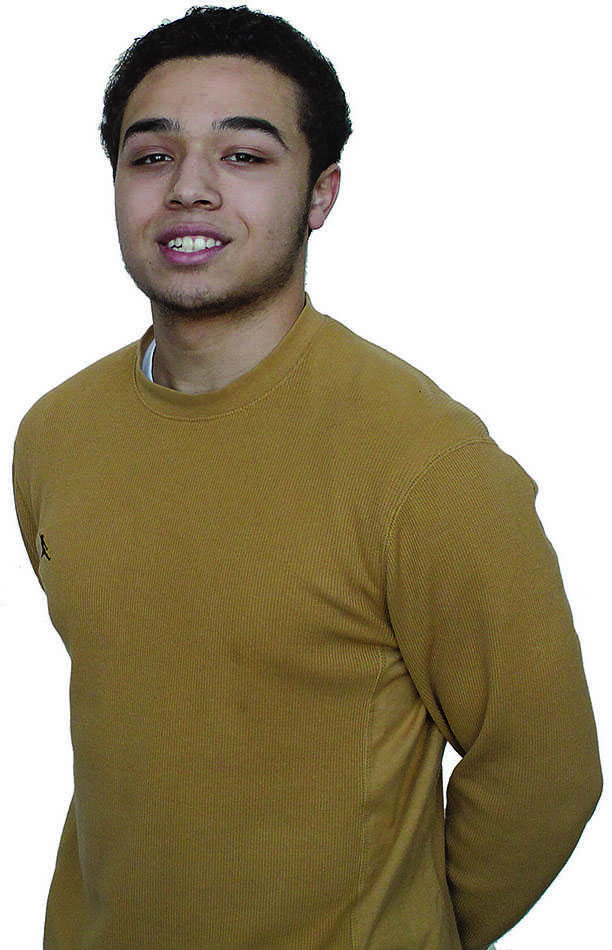 Williams is a sophomore journalism major and staff writer for The Spectator. Williams can be reached at [email protected] or @bookofellis.

In 2011, Turner Sports, home of television networks CBS, TNT, TBS and truTV, signed a $10.8 billion contract with the NCAA for the March Madness tournament. The 13-year deal gives Turner Sports the exclusive rights to air the three weekends of tournament games in March.

The deal for the NCAA caused debate across the nation, and the definition of “amateurism” in college sports was questioned more than ever before.

Fast forward to March 26.  A regional director in Chicago, part of the National Labor Relations Board, ruled that Northwestern University football players were employees of the university and have the right to form a union and collectively bargain.

Former Northwestern quarterback Kain Colter has been leading the charge in this case, and he said in an interview with ESPN it is not necessarily the right to earn wages that college athletes are looking for. Instead, they seek medical coverage and greater academic support.

“Right now the NCAA doesn’t guarantee that any of our medical bills will be paid,” Colter said. “… The graduation rates for college football players across the nation is around 50 percent, and that is not setting up the players for success outside of their sport.”

College athletes being recognized as employees of their respective universities bring up several questions regarding taxation, wages and Title IX. College players able to unionize creates concerns about how universities will treat their newfound “employees.”

It will take years, possibly decades, for all questions to be solved through the courts.

However, a few things are clear in light of this ruling. First, this is the initial step towards NCAA athletes being able to one day earn wages.

The reason college athletes deserve compensation, on top of their athletic scholarships, is because of the billions of dollars the NCAA is making through television contracts each year.

On top of Turner Sport’s $10.8 billion deal, there are also well over $10 billion paid to the NCAA for the college football bowl games, according to CBS college football insider Jeremy Fowler.

In a 2011 report from The New York Times, the combined salary of the top 15 college football coaches was $53.4 million. Compare that to the median price of an athletic scholarship of $27,923 found in a 2011 report by USA Today.

The NCAA, the universities, the alumni, merchandisers, television networks and coaches are all making large amounts of money off a product the college athletes are producing.

The solution is simple, and it is found in the roots of the American economy. It is called capitalism. According to a 2012 report by Business Insider, about 1.5 percent of college football and basketball players become professionals.

Because of this, the majority of college athletes will never be as popular or as marketable as they are while they are athletes at their Division I university. The athletes should be able to market themselves in hopes of receiving endorsement deals or selling their autograph to collectors.

The pay-to-play debate has been around for a long time, but Northwestern players gaining the right to unionize is the first step toward improvement.