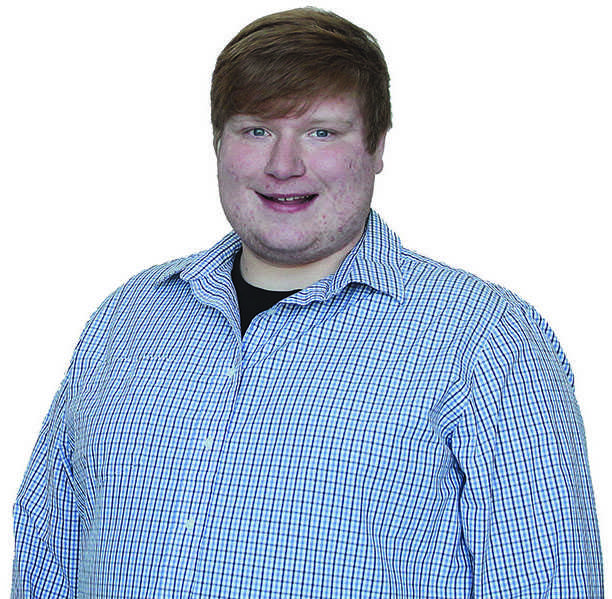 Mai is a sophomore journalism major and staff writer for The Spectator. He can be reached [email protected] or @austinisfresh.

The NFL playing season has been over since the Seattle Seahawks dismantled Peyton Manning and the Denver Broncos in the Super Bowl, but the NFL never sleeps. The offseason has been alive and well as fans argue over which players their favorite teams let go and which ones they signed through free agency.

A common subject discussed in NFL fandom circles is the way to build a team. More specifically, which way is the right way.
Since the Seahawks just won the franchise’s first league championship with a roster of low risk, high reward players, it’s thought by many that having great depth is how a team can win a Super Bowl.

The Seahawks have starting players on their team that were drafted anywhere from the first round to the sixth round, which says a lot about their scouting department. When teams can accurately scout players, determine their ability and make steals in the lower rounds of the draft, teams succeed.

The success may not come from wins right away, but it will be noticeable economically.

When players are drafted in the higher rounds, they earn more money from the start. The lower a player is selected, the less money they’ll receive in base salary.

The less money a business must pay their employees, the more money it can make or keep.

But the Seahawks were lucky their drafted players panned out, developed and played at such an elite level that it carried them to the big game.

While there is merit to that theory of managing, I’ve always thought about the ridiculous amounts of money the elite veterans make in the NFL.

Aaron Rodgers, former league Most Valuable Player and Super Bowl Champion for the Green Bay Packers, knows how to sling the ball.

He also knows he’s one of the best quarterbacks, if not the best, in the league right now and that his level of play deserves high pay.

But what if a general manager expanded the theory of having players for cheap from the draft and could inspire the team to take less pay for a higher shot at championships?

When I was taught what football was, the message was to win. You play to win football games, to make the playoffs, to win the big one. And according to NFL players, nothing is better than winning it all.

If that is the ultimate goal, why do players continue to hold out of training camps, and fight the management to get as much money as possible?

I understand most professionals worked hard their entire lives to get where they are, and that deserves credit. But the current system allows great players to hold some teams back and force teams to only find deals through the draft.

This upcoming season, the salary cap is set for $133 million. This means all 53 players on the active roster salary must be under the cap. At first this sounds great because $133 million is more money than most people can imagine. But once elite players take a large chunk of the cap, it becomes more difficult to fill a team with playmakers.

Aaron Rodgers’ projected cap according to spotrac.com is $17.5 million, which leaves an average of $2.2 million per player to fill the roster.

Despite his great skill, I doubt 52 men would take lower pay just so the team could secure a prominent passer.

So my suggestion is that to change how teams develop, the elite players need to step up and promote the idea of becoming a dynasty over becoming rich. Truth is, they’re all rich, even the undrafted free agents after the draft have more money than peers that don’t play pro sports.

This starts with changing the culture in the locker room, because if the players believed that taking pay cuts and bringing in talent at low costs to create an experienced, talented team would help them achieve the childhood dreams of championships, I’d hope they would consider it.

It’s not like the experts or the fans need the major salary cap hits to know who is good and who isn’t.