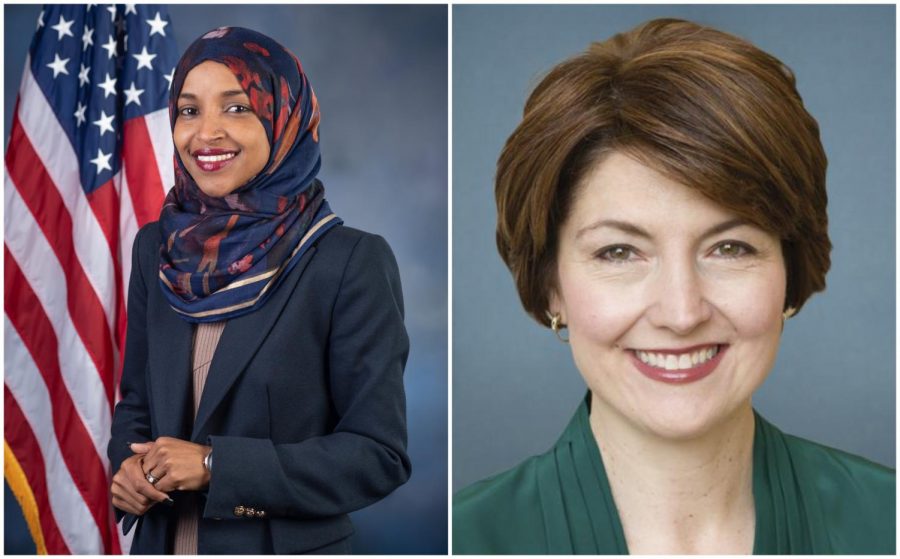 We’ve almost made it through Women’s History Month, folks, and now is the time for our final installment of this Women in Congress column.

Cathy McMorris Rodgers was elected to Congress in 2004, where she represents the people of Eastern Washington. According to her website, Rodgers’ mission “is to restore trust and confidence in representative government and the rule of law, and lead as a trust-builder, ability-advocate and unifying force to get results for hardworking men and women in Eastern Washington.”

Rodgers has done a lot of work to achieve these goals. She has written nine bills that have passed the House of Representatives and five of those have been signed into laws.

One cause close to Rodgers is her work in advocacy for the disability community, this is because her first child was diagnosed with Down syndrome. This large life event is part of what inspired Rodgers to play “an instrumental role in securing final passage of the ABLE Act” along with later introducing her “ABLE to Work Act and ABLE Financial Planning Act.”

These acts have helped people with disabilities have more opportunities and ultimately gives them the chance of having a more independent and happy life.

Another thing Rodgers is passionate about is hydropower. According to her website, she has been “a long-time champion of dams and hydropower as a source of renewable, clean, reliable, affordable energy.”

This focus on renewables is a shift from some more stereotypical conservative ideals, but Rodgers knows how much dams do for Eastern Washington and she wants to maintain that system. She has also written legislation to protect the dams on the Columbia and Snake Rivers, which has since passed the House. This legislation will stop “unnecessary and costly court-ordered spill and allows local experts and scientists to move forward with fish recovery efforts.”

According to her website, Ilhan Omar “was sworn into office in January 2019, making her the first Somali-American member of Congress, the first woman of color to represent Minnesota, and one of the first two Muslim-American women elected to Congress.”

Omar says she plans to focus on the things she hears from the people in her district. Some of these things include “investing in education and freeing students from the shackles of debt; ensuring a fair wage for a hard day’s work; creating a just immigration system and tackling the existential threat of climate change.”

Though Omar is new to Congress, she has already gotten to work. On Jan. 11, Omar introduced a reform that would reduce the cost of prescription drugs. This reform includes three different bills that target different problems.

Another act that Omar has already been a part of is the Freedom of Religion Act. This act was introduced on Jan. 16 as a challenge to President Trump’s Muslim ban.

“The Muslim ban is one of this administration’s most potent symbols of hate – and it is having devastating consequences on families fleeing hardship,” Omar said at the introduction of this act. “As someone who came to the U.S. from one of the banned countries, I am proud to join my colleagues in introducing legislation to end this hateful ban and ensure that we live up to the ideals of our nation.”

Immigration, the Muslim ban, overpriced prescription drugs and clean energy are just some of the big issues facing our country; and these two women are not the only members attacking these issues, but they are some of the leaders.