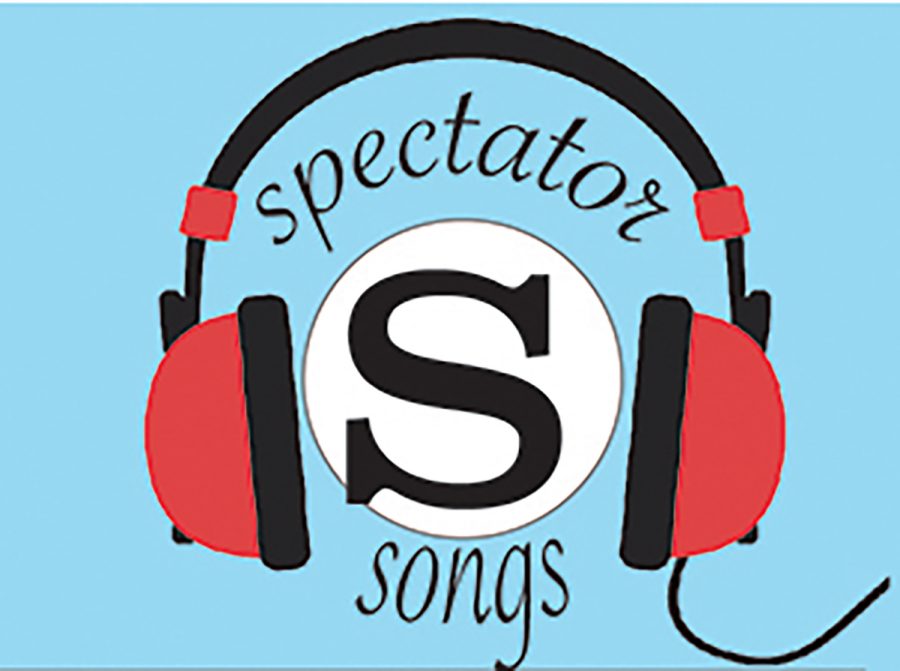 Pharell Williams is one of the most influential people in music. He has overwhelming talent as both an artist and a producer. It’s his exploits as the latter, however, that have managed to partially fly under the radar.

Many are familiar with his knack for dominating the radio with a pop anthem every few years or so but he has also been responsible for the often underappreciated behind the scenes production work done on some of the most popular songs of the past two decades.

Gwen Stefani’s chart-topping hit, “Hollaback Girl” and Kelis’ quirky but groovy R&B jam, “Milkshake,” both have Williams’ as one of the primary producers.

Tracks like these and more had Pharrell’s special touch added to them and would go on to be ingrained into the zeitgeist of the 2000s and beyond. Check out more music produced by Williams here.

Obadiya can be reached at [email protected].