At the crossroads of jazz, hip hop and dreams, there’s Kamasi Washington 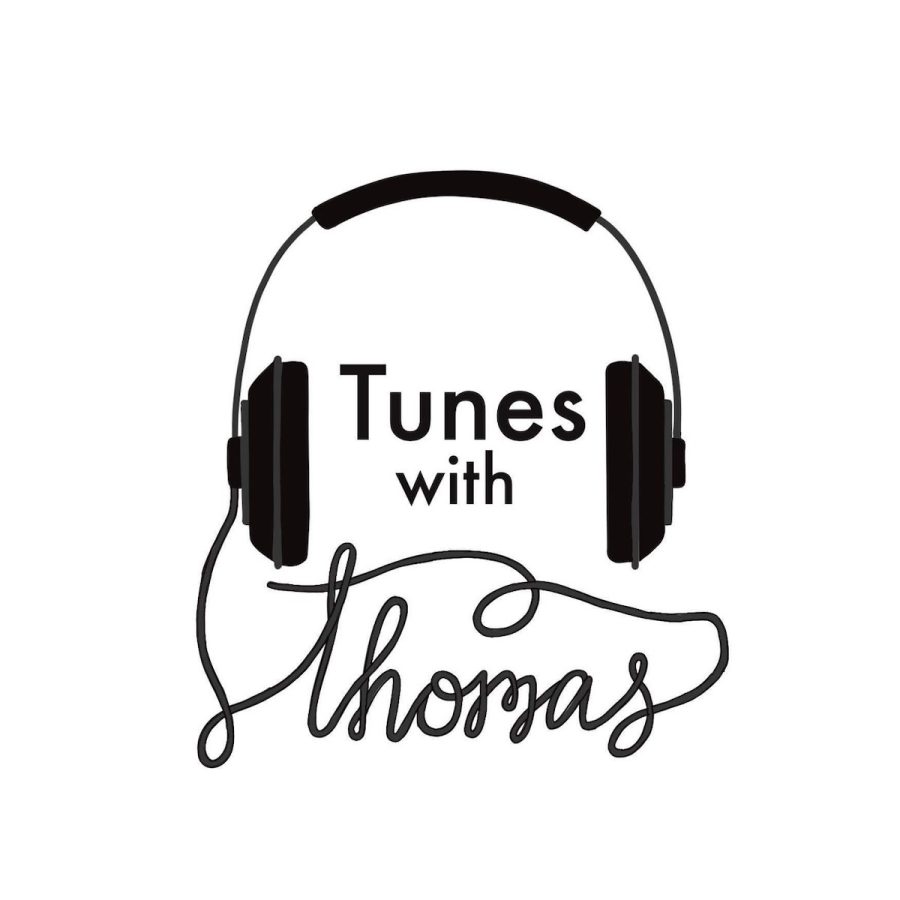 I’m willing to bet most people don’t listen to jazz.

Unless you’re part of UW-Eau Claire’s incredible jazz program or played jazz in high school (like me), then you probably just dismiss it as boring, old people music.  I love jazz, but understand where that vibe comes from.

An amazing poet, Nikki Giovanni, has this line I really love: “I feel so sorry for the kids who only hear one kind of music. Where do your dreams come from?”

Today, I want to talk about dreams and one musician in particular: an encompassing, innovative, complex and incredible saxophonist, Kamasi Washington.

He’s a modern jazz artist, and pushes the envelope by smoothly combining multiple genres and styles into his music.

When I say genre blender, I mean it.  He was a major collaborator with Kendrick Lamar on “To Pimp a Butterfly” and regularly works with alternative hip hop artists like Thundercat, Terrace Martin and Run the Jewels.

Oh, and he did the music for Michelle Obama’s 2020 documentary “Becoming.”

My own love for Washington started more than four years ago in high school. There I was, driving to school at 6:30 a.m., listening to a jazz radio station (I was a nerd).  A song came on that didn’t quite sound like a song — it was ethereal, catchy, so different from everything I had heard before.

That was “Knowledge” from Washington’s 2017 EP “Harmony of Difference.”

This EP is sick.

There are six tracks, the first five of which focus on a distinct motif or theme, before the last track, “Truth,” combines them all in a truly epic 13 and a half minute finale.

Speaking of epic, that may be the only word to describe Washington’s music.  Let’s take a look at his debut album, released in 2015. It’s nearly three hours long, and, duh, it’s called  “The Epic.”  Oh, it’s so cool.

Along with Washington on “The Epic,” as always, is his band The Next Step, but also a string section and choir.  Imagine explosive, soaring, angry and ecstatic saxophone solos over a choir basically singing “Duel of the Fates” from Star Wars.

My favorite track from “The Epic” is an 11 minute cover of “Clair de Lune” which is just stunning.

A powerful member of Washington’s crew is Patrice Quinn, a beautifully talented vocalist that sings on many of the best tracks, bringing soul and R&B into Washington’s electrifying world.  My favorite Washington pieces are the ones Quinn sings on, including “The Rhythm Changes” and “Cherokee” from “The Epic.”

Washington’s second album, 2018’s “Heaven and Earth” is an evolution of his confidence and complexity, and it’s very, very cool.  My highlights are “Fists of Fury,” and “Testify.”

If you do nothing else, check out the music video for “Street Fighter Mas.”

“This song was marinated in aged cognac,” the top comment reads, “sautéed and basted in French butter, and plated with fresh shaved black truffle. . .”

In 2019, I randomly got to see Washington at the Newport Jazz Festival in Rhode Island. I was almost right against the stage, packed in with hundreds of people.  There he was: Kamasi Washington, blasting his otherworldly, dream-like music in person.

It might’ve been one of the coolest concerts I’ve ever been to — imagine the crowd, hype and noise at any other concert you might go to — it was that, but it was this transcendent jazz.

Washington’s music sounds like a dream — enveloping, exciting and a little bit unreal.