A local club donates $40,000 to local nonprofits each year 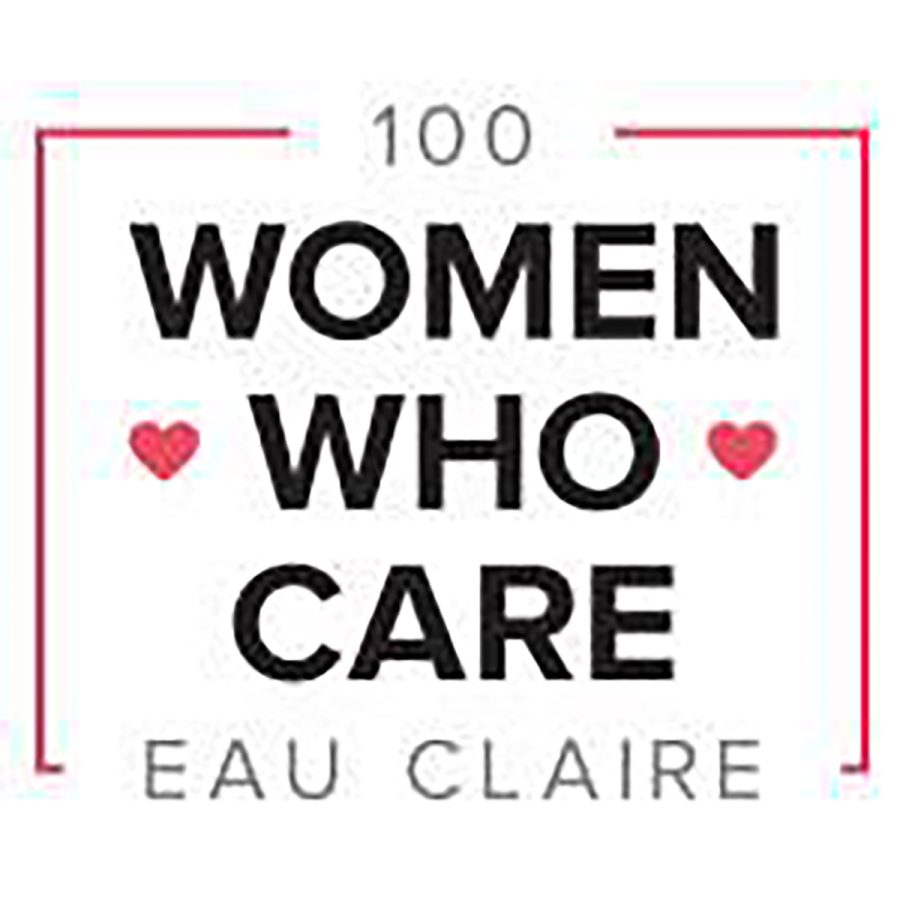 100 Women Who Care is a group of women who gather together throughout the Chippewa, Dunn and Eau Claire counties to make an impact in the community.

100 Women Who Care is a group of women who gather together throughout the Chippewa, Dunn and Eau Claire counties to make an impact in the community.

President of 100 Women Who Care, Pamela Haller, said the goal of the group is to come together for one hour to learn about nonprofits in the Chippewa Valley.

“Most of us are always looking to learn more and impact our community and find ways to get involved,” Haller said. “We’re giving money to a variety of nonprofits in the region, and we knew if we could come together and put our dollars together, we can make a large impact.”

Haller said any of the members can nominate a nonprofit organization for a $10,000 donation on their website. She said nonprofits are then selected at random, where three will go on to potentially receive the donation.

During the meeting, the three selected nonprofits will give a five minute elevator speech, where the women of the club will then vote for the most deserving nonprofit organization, according to the 100 Women Who Care website.

At each meeting, the members will write a $100 check — no more, no less — to contribute to the $10,000 donation. Haller said there are currently over 230 women involved in the club.

Haller said the Schultz Family Foundation also matches up to $5,000 of the initial donation, so the chosen nonprofit organization could receive upwards of $15,000.

The Hub, a nonprofit transitional housing organization, was selected to receive the donation in  September 2021.

Becky Piper, owner of The Hub, said she and her husband purchased an old motel with essentially 14 “tiny homes” equipped with a full bathroom and kitchen.

“For a nonprofit that’s just starting out, it’s a huge blessing,” Piper said. “It’s insane. I’ve never experienced anything like that before.”

Piper said with the donation received from 100 Women Who Care, she and her husband have been making improvements to each unit. So far, she said they’ve renovated eight of the 14 units.

These tiny homes are for those coming out of homlessness who need a place to get started, Piper said.

“My family and I, we stay onsite right now in the main house and advocate for them,” Piper said. “I also kind of fill the gap of a landlord, so when the residents are searching for their permanent housing, I can provide a reference that says they pay on time and they’re clean.”

The most recent recipient of a donation from 100 Women Who Care is the National Alliance of Mental Illness (NAMI) in February 2022, where it received over $20,000.

NAMI is the nation’s largest grassroots mental health organization dedicated to building better lives for the millions of Americans affected by mental illness, according to the website. It works as an advocate to improve lives of those with mental illness.

Greg Habben, the president of NAMI in the Chippewa Valley, said their plan is to take a financial step in their organization and hire an executive director as a paid position.

“We were ecstatic, we were excited,” Habben said. “I was hoping we had a good chance at receiving the donation, but you never know. There’s a lot of worthy nonprofit organizations out there that could also use the donation.”

Haller said anyone can join by filling out a membership form on their website with no obligations.

“Some people are like, well, do I just join?” Haller said. “Well, no, you certainly can.”