Life in the city

Bagels, pizza and cheesecake rank high on the list of best foods in NYC 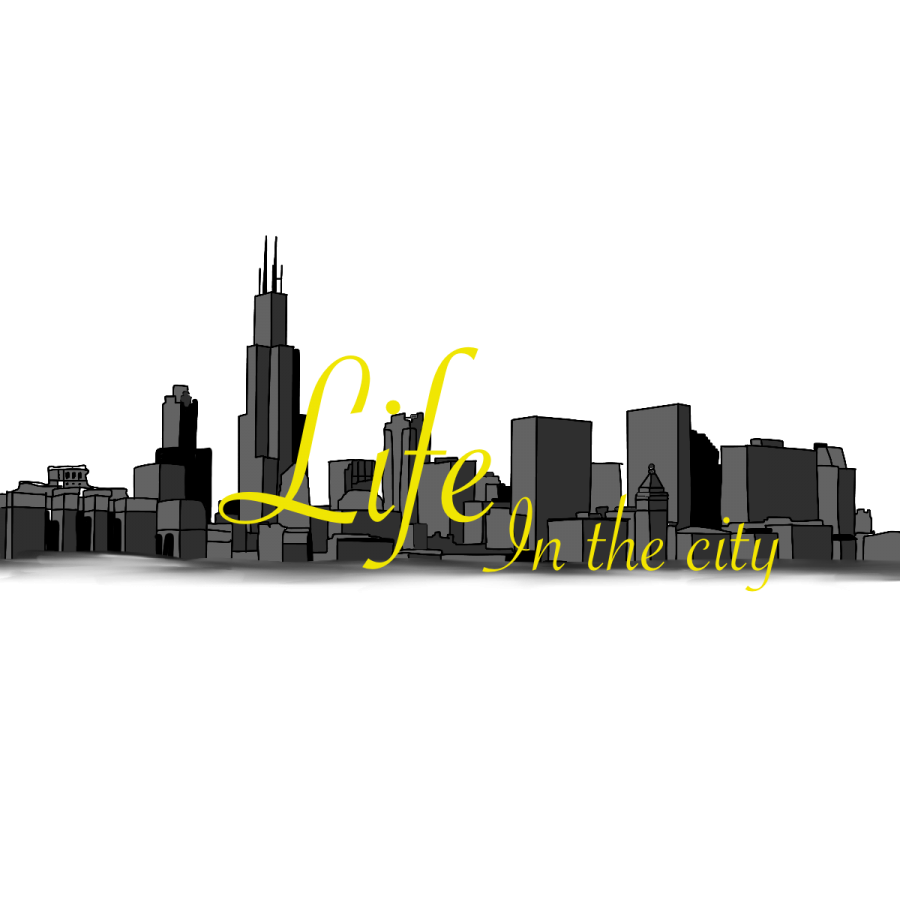 Imagine a bagel with a crisp and boiled finish, or a slice of pizza with a perfect and equal blend of crust, sauce and cheese, or — even better yet — a piece of cheesecake that’s light and melts softly in your mouth.

These are just three of the many foods New York City is known for, and they have been some of my favorite things to eat while living here.

When thousands of immigrants arrived in NYC in the late 1800s and early 1900s, they introduced foods pertinent to their cultures, which is why you can find some of the best bagels, pizza and cheesecake only here in the city.

I was recently asked, “What has been your favorite thing to eat in NYC so far?” While it was hard to narrow it down, here are three of the best foods I’ve had as a New Yorker.

There are bagel shops and bakeries all over NYC where you can get a bacon, egg and cheese, but my favorite sandwich so far has been on an egg bagel, which tastes slightly more rich and sweet than a plain bagel.

Bagels that are specifically kosher, which means the food satisfies the requirements of Jewish law, are my favorite bagels. Historically, this makes sense because Jewish immigrants from Europe brought bagels to NYC in the early 20th century.

My friends told me the 99-cent pizza in NYC would be the best-tasting pizza I’d ever have in the city, but I was skeptical. It seemed way too good to be true.

After about a month of living in NYC, and hearing fellow exchange students rave about the 99-cent pizza, I finally tried it and acknowledged that my friends were right — 99-cent pizza was worth the hype.

I’ve gotten pizza during a majority of my visits to Manhattan ever since, and I should note that the pizza is only 99 cents if it’s a “slice,” which is New Yorker jargon for a plain slice. If you add any toppings, the pizza usually costs a couple of dollars more, but the price still remains cheap.

Another unique aspect of New York pizza is that the crust is flimsy, so New Yorkers often fold their slice lengthwise while they eat it.

I ate the best cheesecake of my life just this past Sunday when one of my roommates bought me a mini New York cheesecake in celebration of her birthday.

It’s hard to describe exactly why this cheesecake tasted different from other ones I’ve had, but ultimately its creamy and dense qualities stood out to me.

New York cheesecake is usually on a thin cookie or graham-cracker crust and doesn’t have toppings. While my cheesecake did have toppings, they were simple, with light whipped cream and several pieces of fruit.

When it comes to food, NYC is the perfect place to try new things because there is an enormous diversity of cultures represented, making it easier to try authentic foods from around the world.

NYC food is definitely toward the top of my list of things I’m going to miss the most when I leave the city next month.