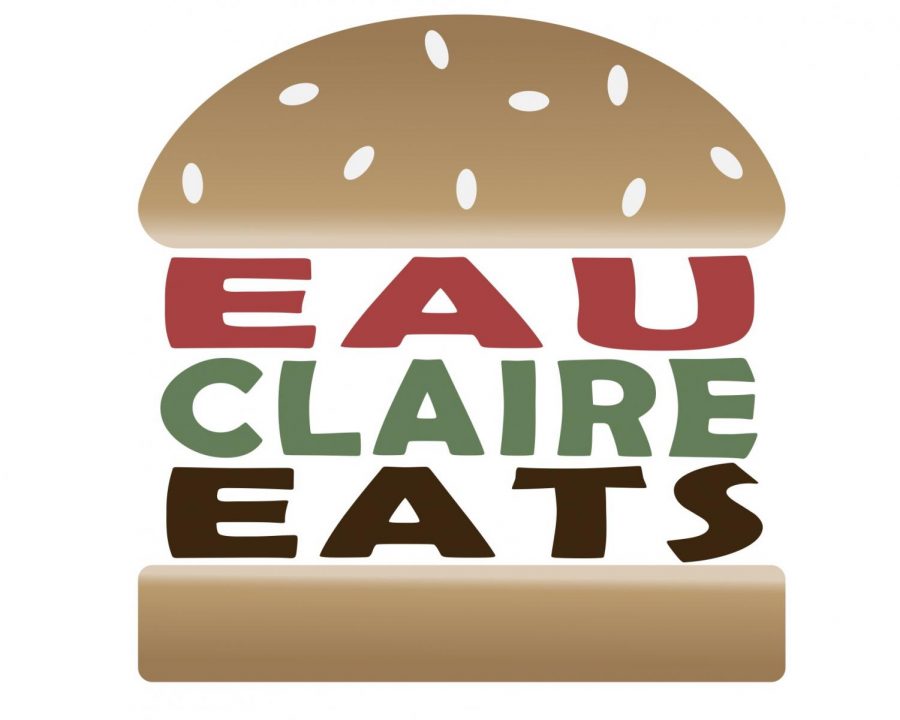 Thanksgiving is known for a lot of different foods: mashed potatoes, stuffing, casseroles, and most of all, turkey. However, one of the best parts of any Thanksgiving meal is the dessert — specifically pie.

Pie can be made with cheap ingredients, many of which you may already have laying around the kitchen, and leftovers are easy to keep fresh through refrigeration.

If you need a last minute dish to bring to Thanksgiving dinner this week, here are two easy and delicious pie recipes to try out on your weird aunts and obnoxious cousins.

Pumpkin pie is a fall staple, and Thanksgiving is the last bastion for many fall traditions before the December holiday season rolls in. So, try out this recipe before you become the weirdo eating pumpkin pie with your eggnog.

The long ingredient list might look intimidating but the steps for making this recipe are extremely simple.

Let’s start with the spices. A carefully kept secret is that “pumpkin” spice actually has nothing to do with pumpkin and is actually a combination of a few completely non-pumpkin related other spices.

Combine the ground cinnamon, ginger, nutmeg, allspice, and cloves in a small bowl and stir together. Just like that, you’ve made “pumpkin” spice.

These proportions will make much more pumpkin spice than you’ll need for the recipe, but are the easiest way to get the balance of flavor right. Feel free to save the pumpkin spice you don’t use for the next ten years of homemade pumpkin pie.

Pour into the pre-made pie crust and bake for 15 minutes. Then, lower the oven temperature to 350 degrees and bake for another 45 minutes. Let cool, then serve with a dollop of whip cream.

This recipe is even simpler than the first, and you can feel less weird if you put it off making it until the winter holiday season.

After preheating your oven to 425 degrees, mix the apples, sugar, cinnamon and flour, then pour into the first pie crust. Use the second pie crust to cover the filling, tucking down the edges to seal it.

Cut slits in a few places in the top crust, then bake for around 45 minutes or until the crust is golden brown and the filling is soft. Let cool and serve.

Impress your relatives this Thanksgiving with these two easy and inexpensive dessert recipes.